In the early ’70s, Japan had really had poultry issues, KFC was one of the only places they could go to celebrate XMAS. Hence, it became a ritual there to celebrate XMAS in KFC. Even, now KFC in Japan has started pre-bookings for X-mas. 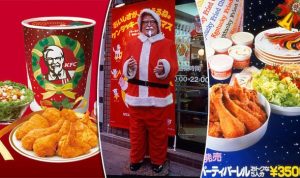 In Australia, Christmas comes in the summer time so they have a different of celebrating Christmas also they prepare the demon like creature Krampus, who punishes bad children. 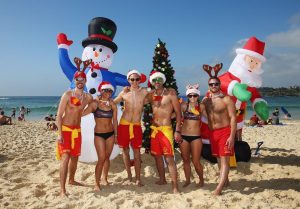 A popular tradition in Norway is Yule Goat. A decorative straw goat apparently the custom in the worship of Thor, who rode the chariot pulled by two goats. It is also customary on Christmas Eve to hide all the brooms. This states the fabled arrival of evils and witches.

In rural areas of Wales perform the married Lloyd Mitchell. People come out in streets for the parade with a mares skull on the pole and the other villagers sing traditional spooky songs. 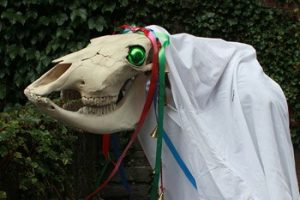 Like Santa filling the bags with amazing gifts and sweets. In Germany, if the kid been a boy/girl there are the shoes which get filled, not with gifts and sweets but the branch with the sweets attached. If you have been a naughty one, then the Santa might leave the bare branch. 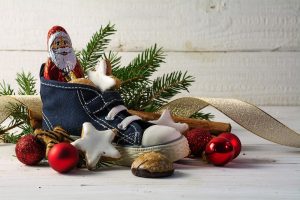 In the memory of deceased family member, Portuguese set a plate at a festive table for them and remind the memories of Christmas they had with them.

In Mexico, every local come out to the main plaza and nothing is different as such but everything which is worshiped is made up of radish. 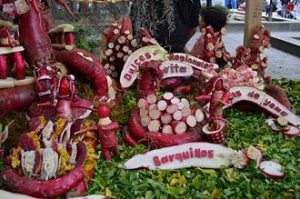 Unlike a fat man dressed in Red Santa dress, Italy has a loving famine which is dressed as a witch and hands over the gifts. 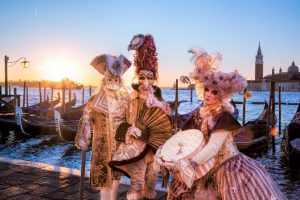 Do let us know which tradition you liked, amazed you the most, also share your experiences of Christmas 2k18.

Till then, Merry Christmas.