Golden Temple and its Museums

Golden Temple also is known as Harmandir Sahib, is the biggest and the most historic attraction of Amritsar which was made on order of Sikhism Guru, Guru Ramdas Ji, and its foundation stone is laid by Sai Mai Mir and completed by August 1604. Also, take the holy bath from Guru Ramdas Sarovar (Guru Ramdas Hol Water).
Also, there are two museums in the Temple telling the whole history of the temple with unique and creative visuals. 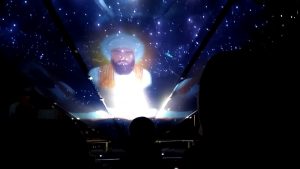 It’s a beautiful public garden, great ambiance for sightseeing and photography. Also is very famous for its massacre on April 13, 1919. All the bullet shoots and the well is still there where a lot of jumped in to escape but nobody couldn’t. This place puts all the scenario present in front of eyes. 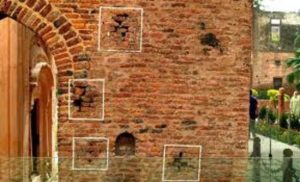 Again, one more historic fort which was built by Gujjar Singh Bhangi, Gujjar Singh Bhangi, the local chieftain in the 18th century and then renovated by Maharaja Ranjit Singh in the 19th century. Earlier it was occupied by the army but now it has become a public attraction of Amritsar with lots of games, animal rides, live shows, cultural events, and famous laser show. It is an amazing and entertaining place to visit. 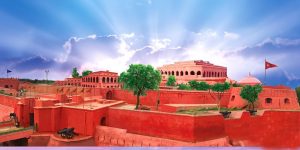 India Pakistan border around 32kms away from Amritsar, a must visit the place. Each day on Wagah Border, border gates get open from both India and Pakistan, flags get hoisted with BSF parade. It has around 10000-15000 people gathering every day. Its a most patriotic place there, you will feel so attached to your country and its force BSF. 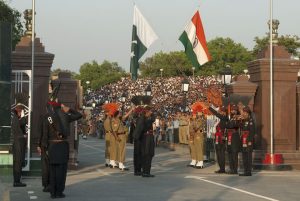 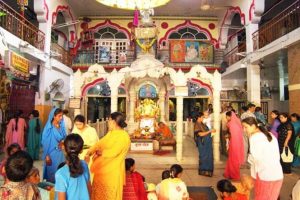 It is located near JallianWala Bagh having bullets which are been used at the time of Amritsar Massacre and various things which were there at the time of Partition of India Pakistan. 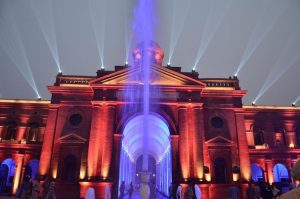