We all know that staying fit is health-boosting, but we rarely pinpoint the importance of mental activity as another important aspect of preserving our health. A new randomized control study with older adults has been conducted by renowned researchers that looked into how activity, both physical and mental might prevent cognitive aging.

The paper is published at the Jama Internal Medicine and it illustrates that when older people engage in mild physical activity and are provided reasonable amounts of cognitive stimuli they can not only prevent cognitive deterioration, but rather improve their cognitive function as well. This, according to the researchers is especially true when mental and physical activity are combined. 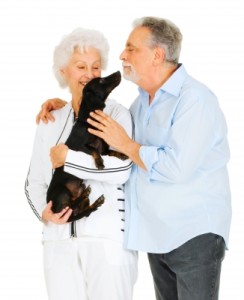 The study involved older adults with average age being 73 and their profile was mainly that they’ve already were experiencing some kind of cognitive deterioration. The subjects were divided in four different groups, where different combinations of physical and mental stimuli were provided. The results were rather promising; all subject with no exception had some kind of cognitive improvement in the time the short trial was carried out.

One key finding the researchers emphasized is that the type of mental or physical activity is not that important, what really matters is that the otherwise inactive adult partakes in any physical and mental activity. This alone is enough in improving their overall cognitive function.

This study has various, positive propositions, for instance mental activity and physical activity can as well be used per-emptively. People can prevent and why not, completely thwart brain aging simply by engaging in mild physical exercise and by never stopping to expand their knowledge and mental activity.