This world’s trend has become so rushing that nobody has time. Everyone is so much occupied in earning their lives that they might not have time to look after their kids, therefore grandparents’ parenthood came into the picture. But this isn’t very uncool it also has numerous benefits, such as: 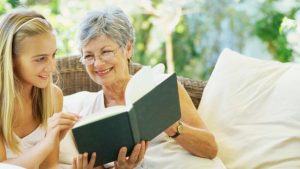 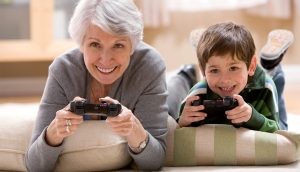 It is very usual to have a generation gap between grandparents and grandchild but I strongly believe that if they spend more time with each other so the gap can be removed and the grandchild may have the coolest grandparents in the town. 😉 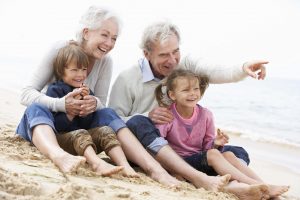 The grass is even greener at the other side too, grandparenting is not only benefits the grandchild its an advantage for grandparents too, as we all have seen that kids do not respect their grandparents more because of their old mindsets and they did not spend more time with them so those grandparents are also quite lucky and fortunate those who get their grandkids’ love. 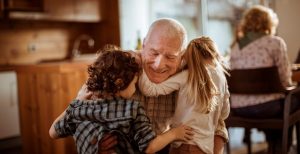