There are few star daughters who never wants to be an actress.

Here are a few: 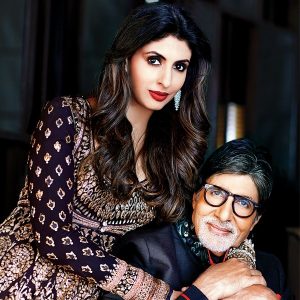 Shweta Bachchan is the daughter of Bollywood megastar Amitabh Bachchan. Despite belongs to Bollywood family, she keeps away herself from Bollywood. She was born in Mumbai and was a journalist with CNN-IBN – Indian News Channel. 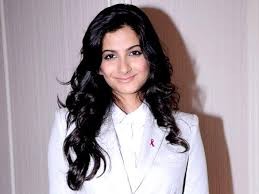 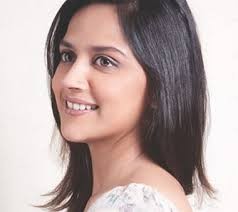 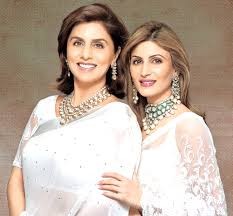 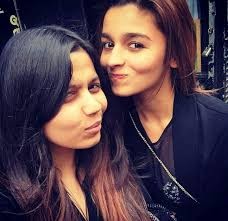