When it comes to pregnancy, fertility and childbirth, we sure have heard of many things that are so bizarre that we have a really hard time believing in. Things like if you eat this, you will have a boy or if you are glowing, you will have a boy and if not then it is a girl, etc etc.

But these are nothing when compared to the myths that were believed by the people in ancient times. Those things are downright nasty and we feel disgusted by some of them. They will make you wonder, how women believed in such things and followed them, either you will respect them or feel pity for them.

So here are a few of the myths believed by ancient people: 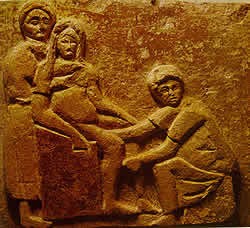 The ancient Egyptians had a technique to find out whether you are capable of producing a child or not. The Kahun Papyrus — which is the oldest medical text in history — details some pretty interesting tests to determine fertility. It had many methods of testing but the worst of them all was a woman sitting on a mound of dirt that’s been soaked in old beer, and possibly mixed with fruit and dates and for every time she pukes while sitting on that, she will have a child. So basically if she has a strong stomach, she will be said infertile. Quite opposite of what we see these days! 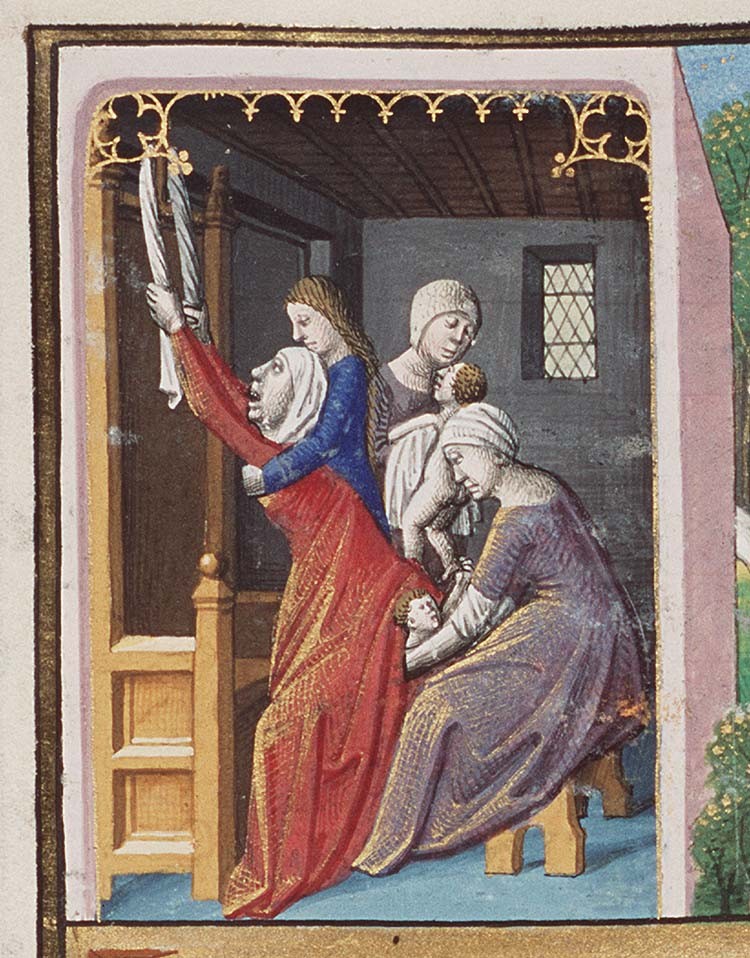 These days where there are medicines to induce labour pain, ancient Egyptians were quite experimenting with their own weird techniques. They believed that putting honey soaked hemp or corn in the vagina would induce labour. Well, how that would help is something only they would know!

Ancient Greek was not lagging behind in the game of superstitions, The mothers had to go through a lot of them. One of them was having no knots in the delivery room. They believed that if there is any knot in the delivery room, then it will magically affect the delivery because knots were regarded as the symbol of evil. 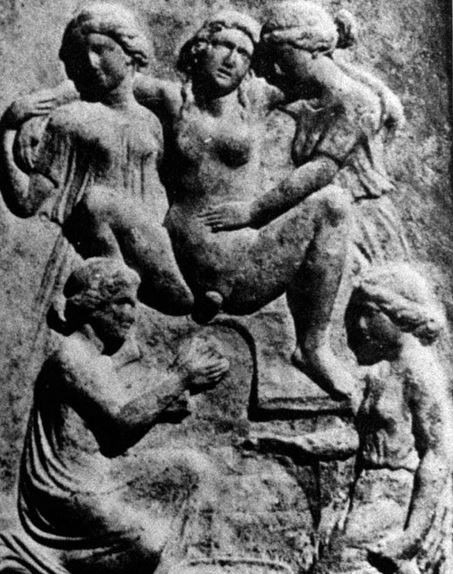 Ancient Greek texts recommend that if a woman is shaken from all four sides then the baby becomes loose and she can have proper delivery. They believed that shaking the mommy-to-be, hard, at least 10 times would induce labour pain. For this, each of her limbs would be held and she would be shaken extremely hard for not less than 10 times to make the baby ‘loose’ and have a proper delivery. Imagine women going through this for thousand years!

There was also a ceremony performed to ensure that the delivery is hassle free and without complications. Ancient Anglo-Saxon women had to first step over the grave of a dead man, reciting a charm in Anglo-Saxon: “This is my remedy for hateful slow birth, this is my remedy for heavy difficult birth, this is my remedy for hateful imperfect birth.” She’d then get her husband to lie down on the ground and step over him, reciting, “Up I go, step over you with a living child, not a dead one, with a full-born one, not a doomed one.” It is not clear that these two things had to be done at separate times or together but this ceremony of stepping over husband looks like a baby of a woman’s mind! 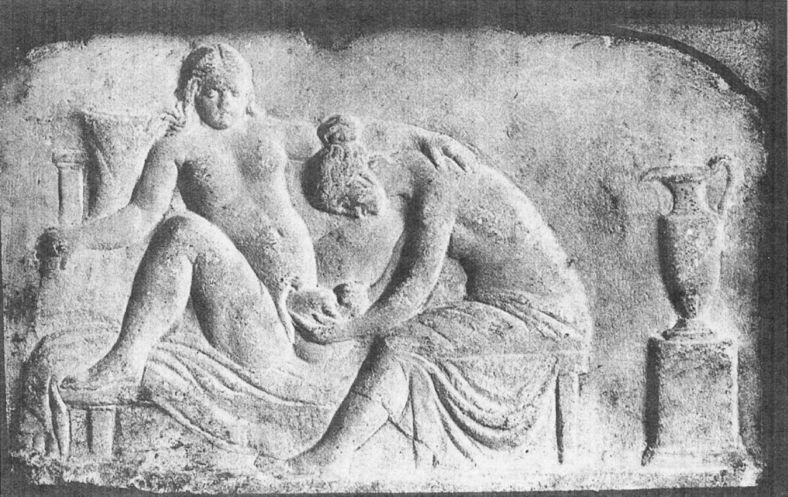 Ancient Greek medical practices were never short of disgusting beliefs and remedies. They believed that a difficult delivery could be cured by drinking a Goose’s semen, or by drinking the liquid from the uterus of a weasel, or a concoction of powdered sow’s dung even the fat of a hyena could be burned underneath you or perhaps placing the placenta of a dog placed on your thighs would do the job. The remedies were so disgusting that the process of birth looked kinda easy!