Petrol price on Wednesday was hiked by ₹3.38 per litre and diesel by ₹2.67 a litre, contradicting the decline in the last two months. 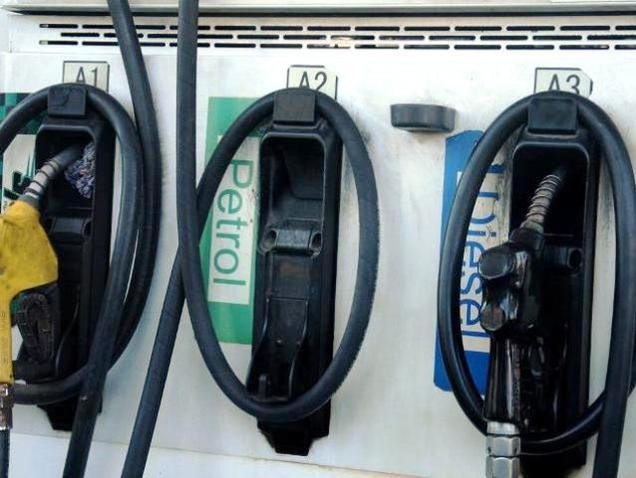 “The current level of international prices warrant an increase in prices of petrol and diesel, the impact of which is being passed on to the consumers,” IOC said in a statement.

The public went mad hearing the news and filled their tanks on Wednesday night itself. However, these rates will apply from now onwards and people will have to pay more.