On June 25,1992, Shahrukh Khan’s first movie Deewana released and with it his glorious journey in the Indian cinema. In this 23 years he has touched many hearts and given them happiness unknowingly or knowingly through his work. He has done a plethora of movies with versatile acting, from negative role in Baazigar to every girls dream boy Rahul. From bein “just” another guy in Mumbai city with Rs.20 in his pocket he has prospered and come a long way in the past 23 years and here’s a post celebrating the 23 golden years of SRK a.k.a KING KHAN!

Let’s look at the different roles played by the king of romance off screen and how he has excelled in all of them!

It’s a known fact to all the SRK fans that he lost his parents at a young age, but in spite of that he coped with their death and strived hard to come this far. He never leaves out his parents from his success speech and as has said before that he works hard in order to reach a height such that his parents can see him from the sky!

His wishes to his father on FATHER’s DAY
The only reason fathers were made was to convince you that’s ‘It’s okay’ even when it’s not….and to warm frozen hands. 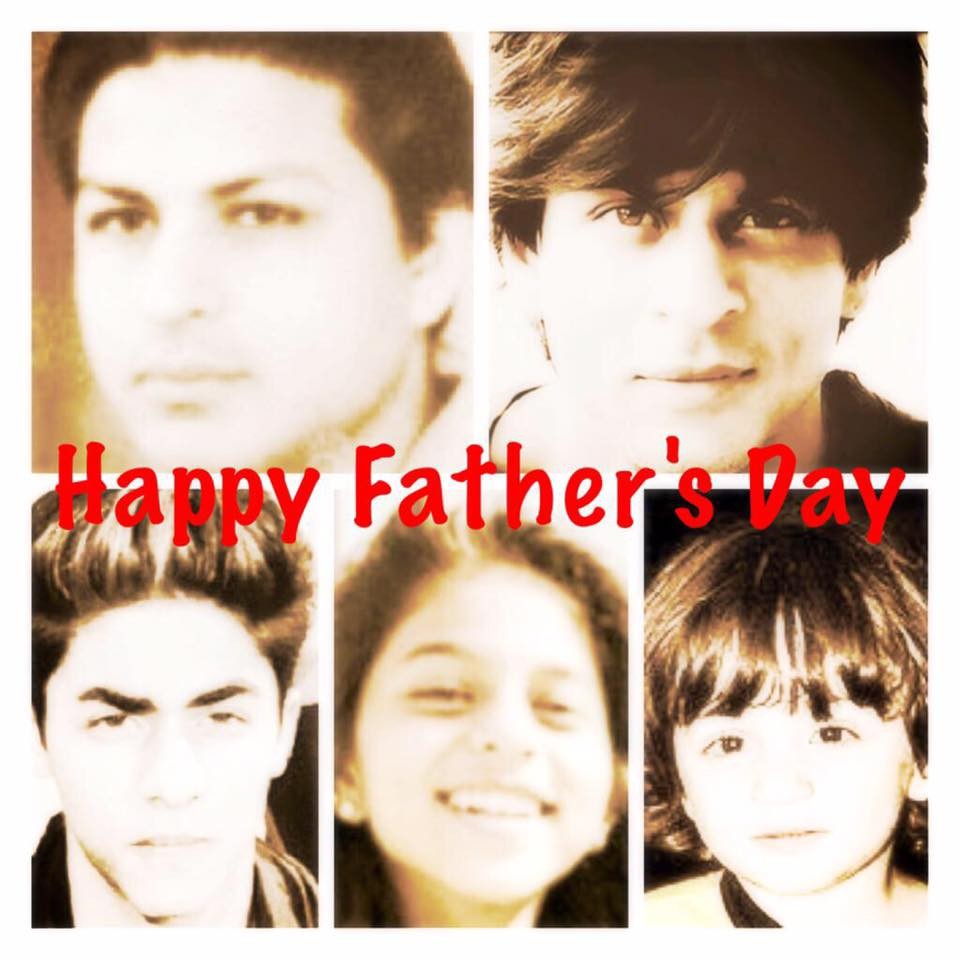 Being in an industry like Bollywood where couples hardly tend to stay in a relationship for a month, this man has been married to Gauri Khan for 24 years now. They’ve both lead each other to a successful life by being constant pillar of support in all aspects of life and his tweet just proves it!

SatyaPaul by Gauri. Extremely proud of her achievement. Missed applauding her & it’s a shame I don’t wear dresses. Haha! 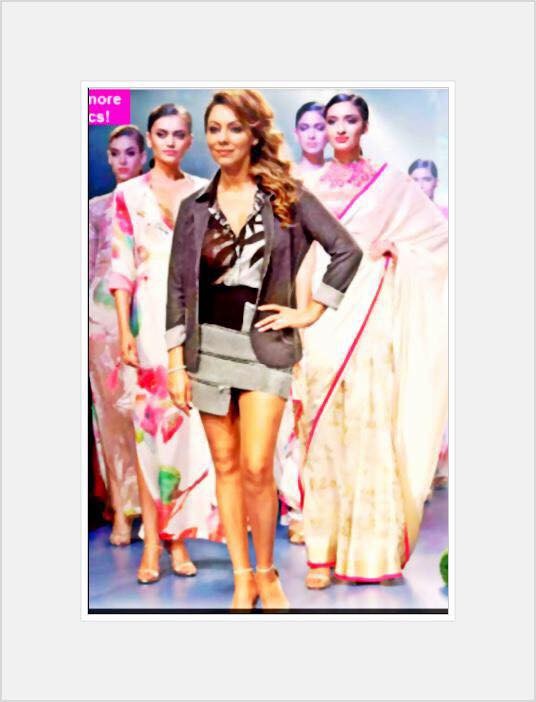 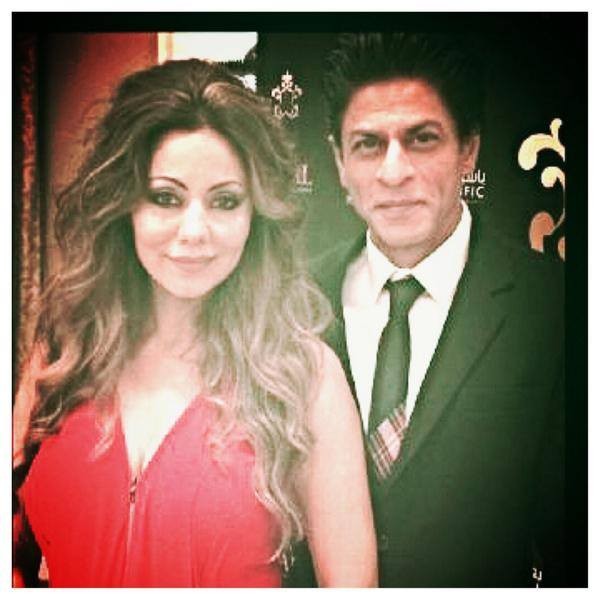 The most important of all the roles is playing a father to his children. He is the perfect father figure and strives to be the hero like his own father in the eyes of his kids.He gloats like any other parents about his children’s achievement on social media and gives you the ultimate feel!

Starting him young to believe in Clean India….Green India…& maybe a round or two of Quidditch!! 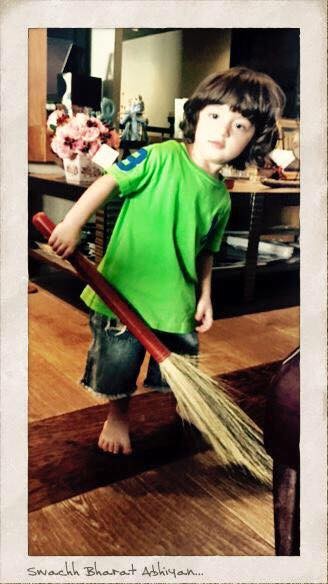 Without search I found the most beautiful girl in the world. If it wasn’t taken I would call myself Lucky Ali. 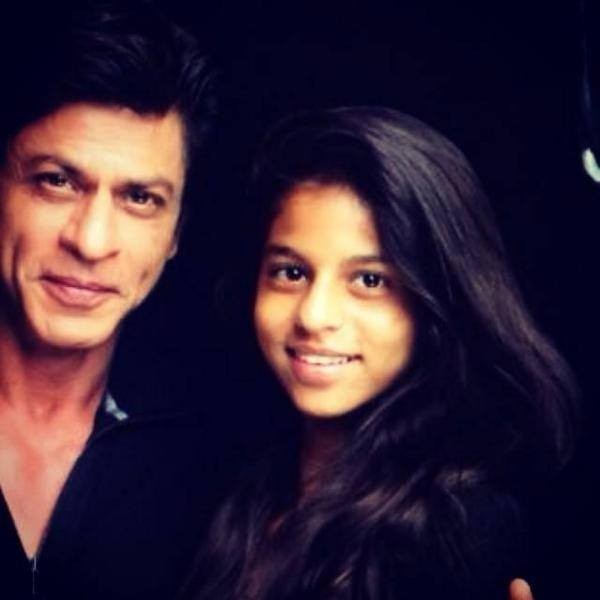 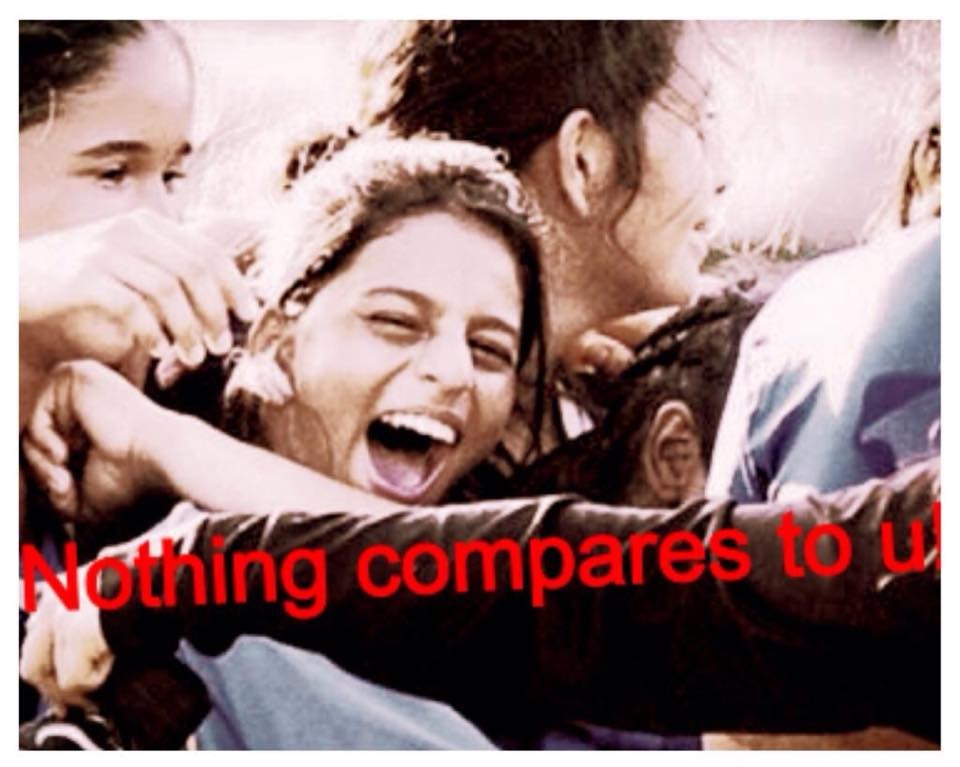 Maybe I couldn’t be… but I hope I can raise them to be like my father. I miss him…a day before Mother’s Day. 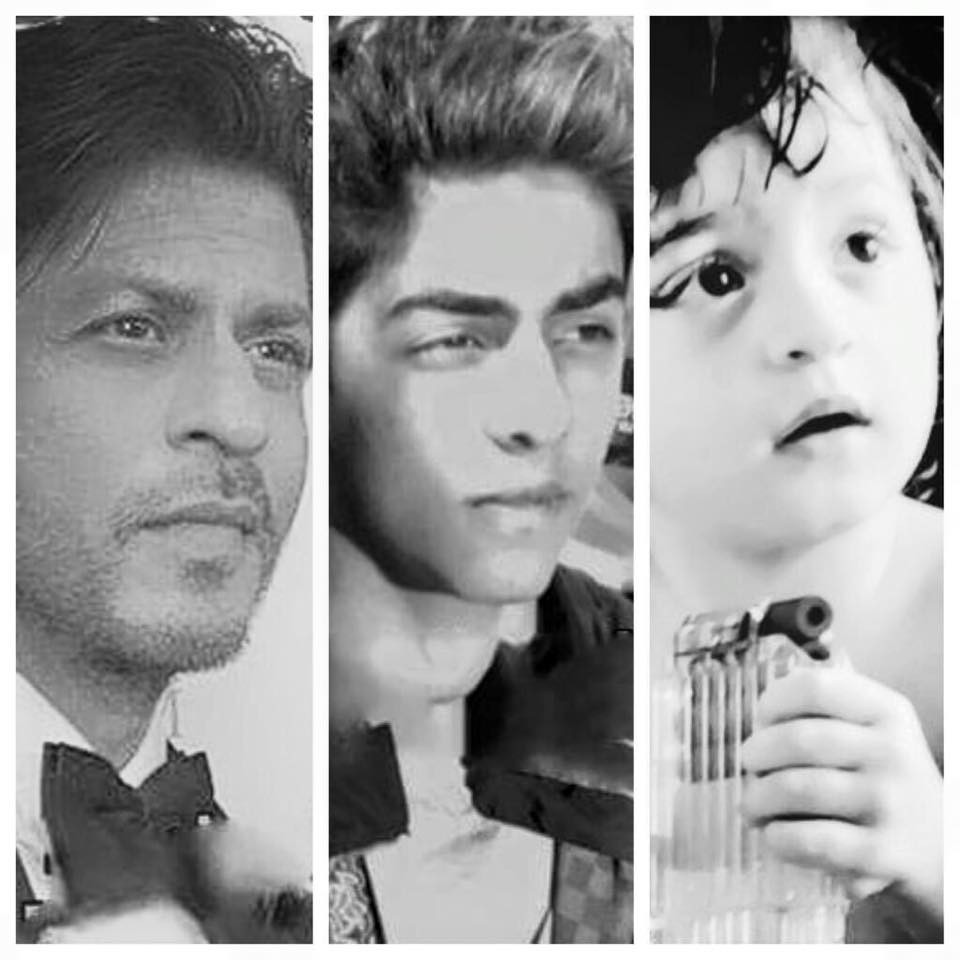 SRK has an elder sister with whom he maintains a very close relationship. She might not be a constant public figure like him but he mentions about their bond quite a few times on talk shows.

Sisters are so sweet. I asked mine if she remembers if I looked like lil AbRam. She said “NOO !! U were very handsome” haha

From what we have seen so far SRK seem sto be a very loyal person even to his friends. He has a lot of close friends whom he has known for years and still keeps in touch with, unlike other actors he has a close relationship with many of his co-actors and directors till date.

Count ur age by friends, not years. Count ur life by smiles, not tears.” Lennon. By that maxim this team is ageless. We all know his love for his cricket and the way he cheers for his team like a family is commendable. He is seen in almost every IPL match when his team plays, no matter how busy a schedule he has

The Ab(s)Ram Somesault continues to Kolkata now. Round & round.If I go on like this I will reinvent the wheel soon!!! Too excited. Thanx Gauti…Robin…Sunil…Morne…Surya. All my boys u were awesome. And cometh the hour cometh the madman. 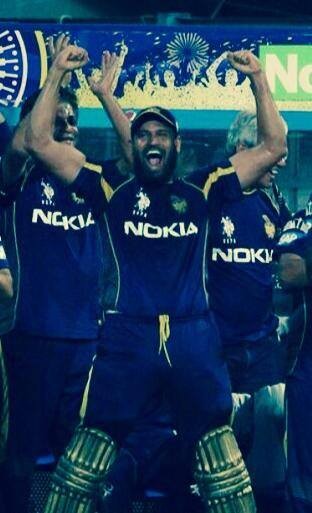 Very few know that during the NDTV’s Greenathon event in 2009, he adopted five villages and 12 villages in 2012 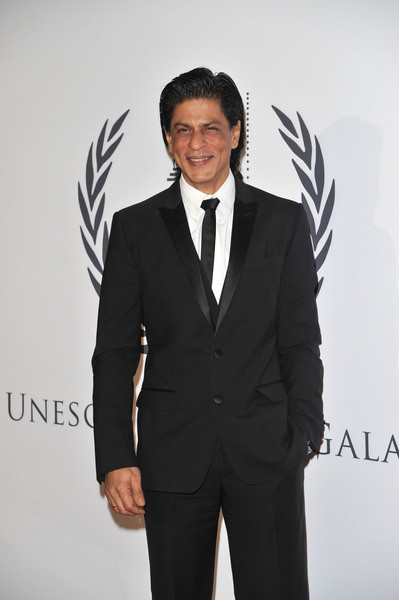 SRK is also the first Indian to be recognised by the international organization, UNESCO, for his charitable act