You are at:Home»Relationships»6 Signs to Know If You are Dating a Keeper or a Player!
Last Updated: December 15, 2018 | By: Shalini Chugh Relationships
Twitter Facebook Google+ Pinterest Whatsapp

Here are telltale signs that you are in relationship with a keeper and not a player:

1. He does not make Excuses 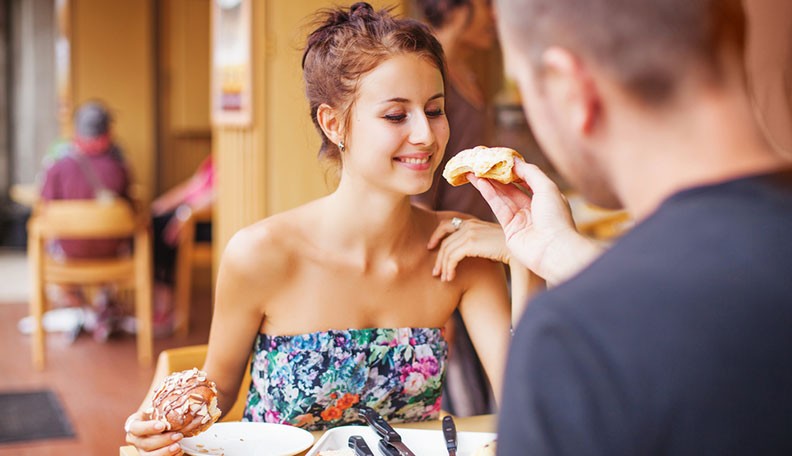 We all have issues – but no matter how complicated he may be, a keeper would never use that as an excuse for treating you poorly. In fact, he never puts his problems on you, he gets stuff done and always finds time to make you smile. He wants to be near you, always, and gives selflessly, as your interests are now his interests. In fact, he thinks he’s being selfish when he indulges in you because it brings him pleasure, too. The moment he sees you, he lights up, and just by being next to you, all his problems seem to disappear.

2. His Eyes Tells You How Proud he is to Have You 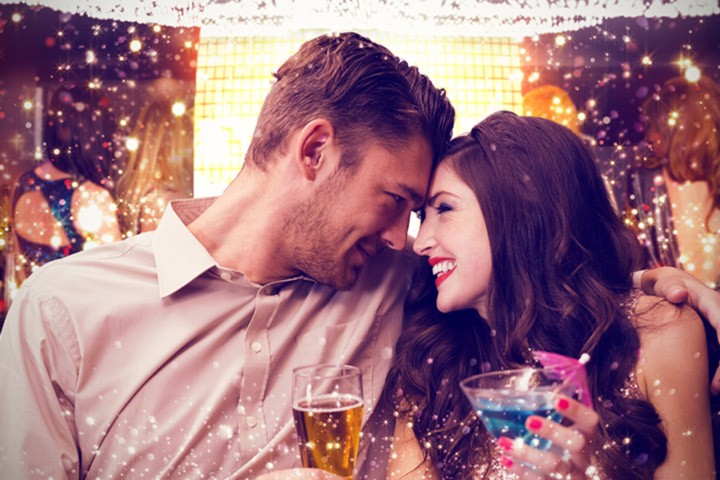 If he introduces you to many of his friends and family, chances are that he is in love with you and wants to be with you for his whole life. He keeps updating pictures of you both and does not shy away from telling the world that he is with you.

3. Chivalry Exists in his Ways 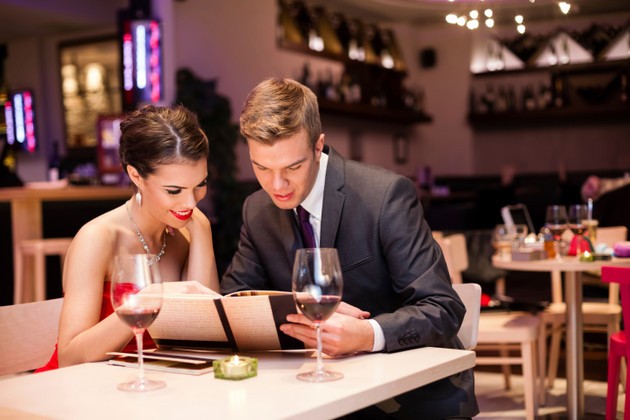 If he knows how to treat a woman and give respect to her he is chivalrous, he is a perfect man for you. Not many guys are there who would open the door for you or drag a chair for you. Don’t date a guy date a man and build you empire with him.

4. He Puts in Efforts 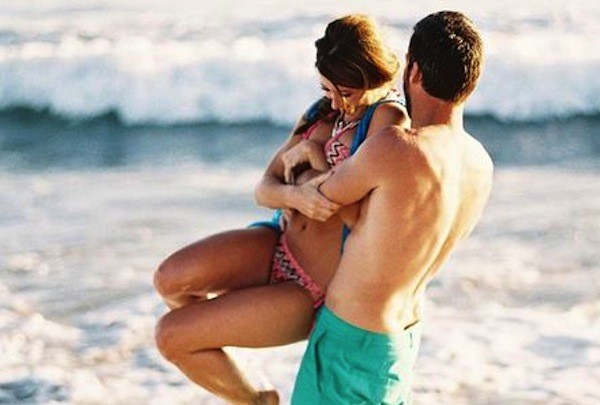 When he put in the effort to ensure you’re happy. Sometimes you’re bad at expressing your emotions, but somehow, everything is okay with him. He gives you a nurturing that you’re not used to, and you feel like you can talk to him about anything.

5. You Never Feel as though They are Slumming it or Doing a Favor by Being with you 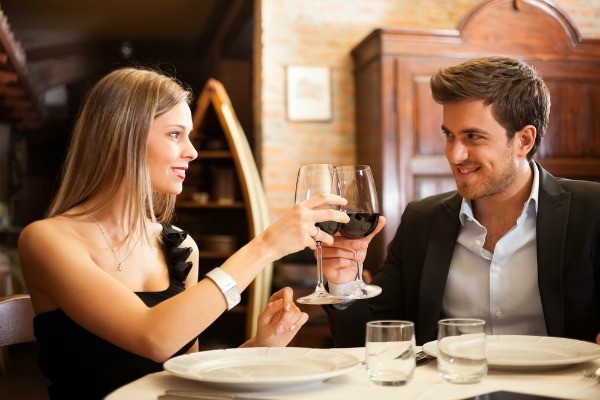 Physically, emotionally and mentally – the chemistry between you both is powerful enough to block everything else out. But boundless passion doens’t mean tears, and when you’ve found a keeper, he will never make you cry.
He will make other girls jealous of you and not vice versa – you’ll never be in a situation where he led some girl on or liked some chick’s half-naked picture because he would never put you in that situation in the first place.

6. He doesn’t do things that hurt you A keeper’s objective is to make you as happy as possible, and he doesn’t just say this, he actually does it. If he ever makes you mad, he’ll reassure you that you are very important to him, figure out a way to never let it happen again, and actually follow through with actions, not words.