They’ve made a mark in the Indian cinema themselves and how? These beautiful actresses are nothing short of inspiration for us all:

Deepika padukone bravely came out in the media and told the world about how she suffered from depression and her mother being by her side always. She announce this new in the social platform in order to spread awareness among the people of India. 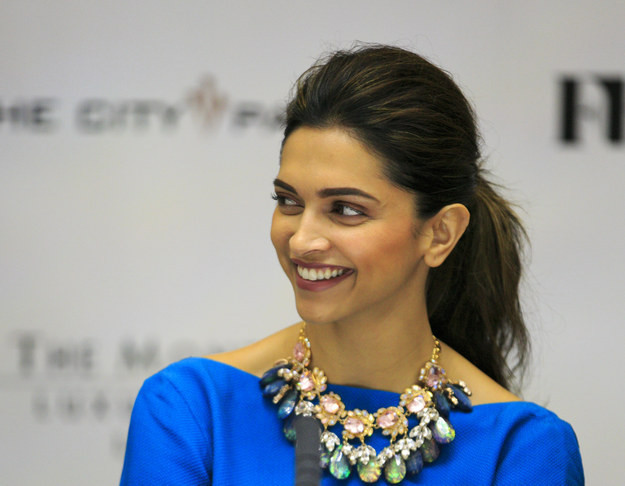 Actress kali koechlin is helping bring the difficult subject of child sexual abuse by speaking about being abused herself as a little girl. 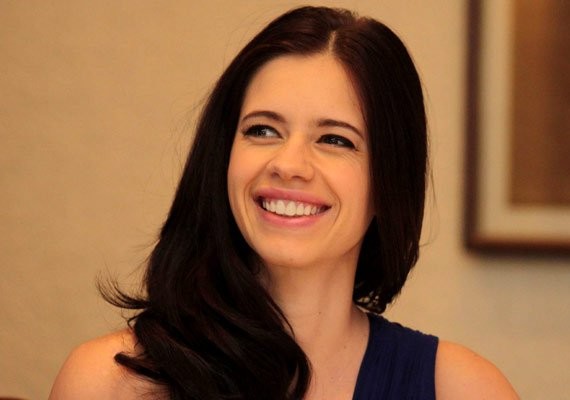 On March 14, it was reported by DNA that the 54-year-old actress filed a domestic abuse case against her husband of 30 years. Virwani(her husband) has denied the charges.

Preity Zinta was in the news after the actress confessed her former boyfriend Ness Wadia of threatening her at Wankhede Stadium during the IPL final match. 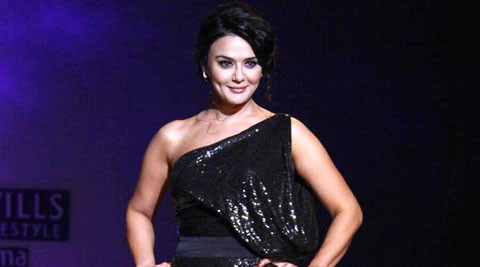 After all the jokes on Alia Bhatt that spread like wildfire, the 21-year-old actress bravely shot a video to give it back to everyone who laughed at her lack of general knowledge. 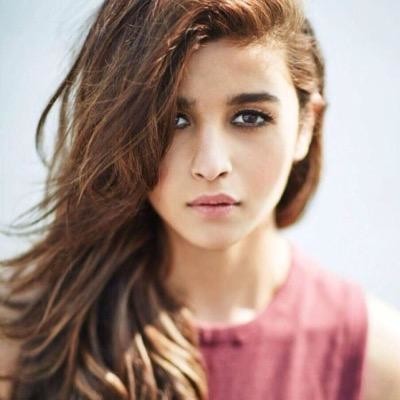