Nitasha, a 26-year-old trans woman who comes from Kolkata was crowned the First Miss Transqueen India on Sunday.

Nitasha is currently pursuing Masters in Business Management in Kolkata. Loiloi from Manipur bagged first runner-up position and Ragasya from Chennai was crowned the second runner-up. There were 16 finalists from different states all over India which were chosen after a rigorous hunt for over 1500 women across India.

“The winner will go to Thailand for Miss International Queen, the first runner-up will compete at Miss Transsexual Australia. We are looking for another international pageant so that we can send the second runner-up too,” 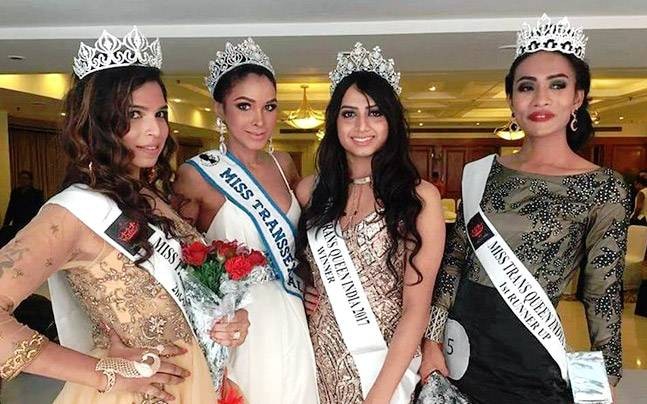 “This is the first organized pageant on a national level for the trans women after the Nalsa judgment so, I strongly believe that this is going to empower transsexuals and would aspire them to dream of winning the crown and representing their country and community on an international platform.” 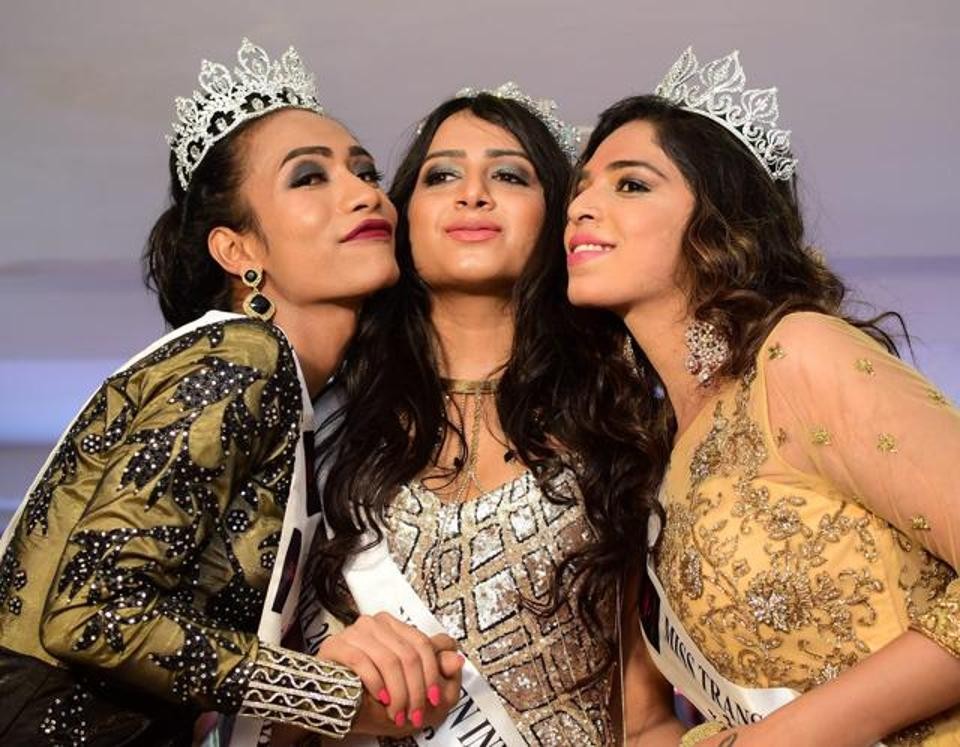