We know what kind of reputation India has in terms of sexual assault and it’s repercussions. After certain amendments though, the law has certainly changed for the better, making stringent decisions in cases of rape. Different countries around the world have starkly different laws towards sexual assault though, as is evident from the list below.
Check it out!

After the Anti Rape Bill of April 2013, culprits are liable to life imprisonment (which is actually 14 years), imprisonment for entire life and even the death sentence in the rarest of rare cases. The amendment also expanded to include a lot of other kinds of sexual assault that amount to rape.

The French are pretty hardcore about their rape laws. They hand out 15 year sentences for rape, which can be extended to 30 or life depending on the extent of damage and brutality. Death by firing squad is what a rapist can expect in North Korea as his punishment. This country’s line of justice is not very clear and hence firing squad is used as a cover up. 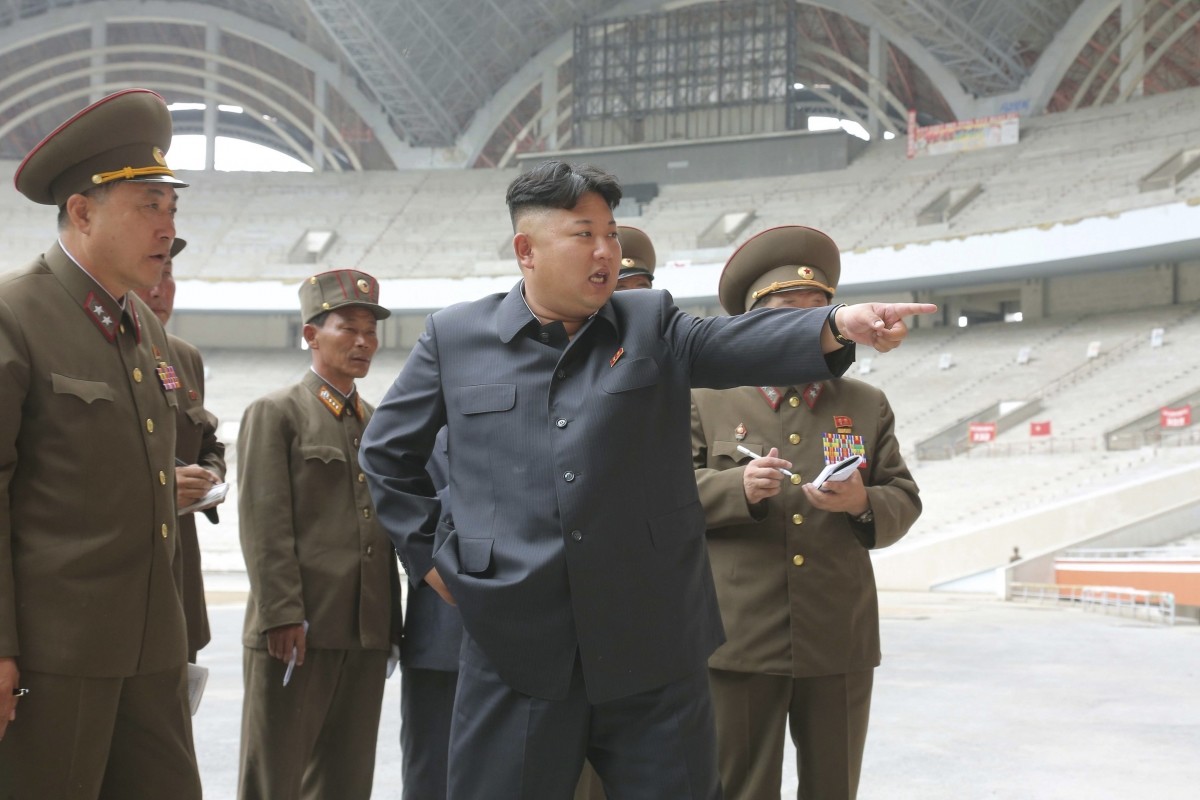 4. CHINA
In China, strict punishment is given to rapists. Rape is a brutal crime and a death penalty is declared once the rapist is convicted. This is done by firing a single bullet at the spinal cord joining the neck. Another punishment given to the rapists in China is castration. The same punishment is given for other heinous crimes too. It is worth noting that the court proceedings are very quick.

Saudi Arabia is one such country where laws are quite strict. If a person has been convicted of rape in this country, then he is sedated and beheaded in public within days of his trial.

Punishment of rape in Egypt is death by hanging. This country still follows the old school method for punishment but rape is one crime that deserves death.

According to Islamic law, death penalty is essential for rapists. A rapist is given a death sentence in Iran. Even for other crimes, death is the penalty. Sometimes, the rape victim settles the case by taking compensation. In such a case, the rapist gets away with 100 lashes and sometimes imprisonment. 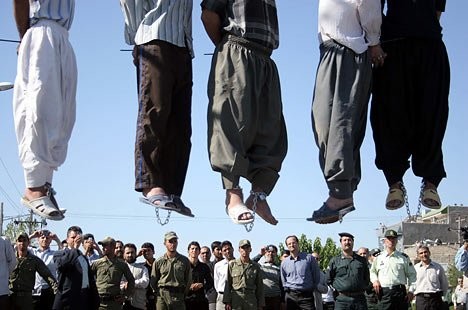 16 years in prison or sometimes life imprisonment is what a rapist can expect as his punishment in Israel. Same punishment is awarded to anyone found guilty of any form of sexual assault. Any kind of sexual activity without the consent of both is regarded as rape in Norway. Punishment of rape in this country is an imprisonment of 4-15 years, depending on the extent of damage. 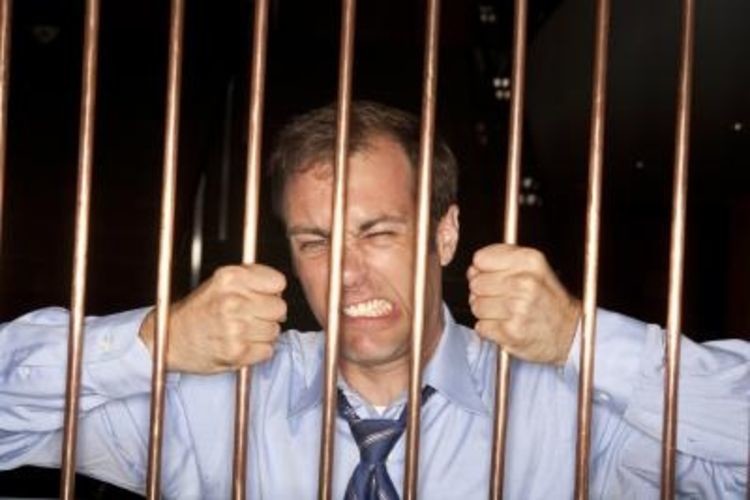 Rape cases are very far and few in Afghanistan, because you’ll be shot in the head within four days of being caught – that or hanged. 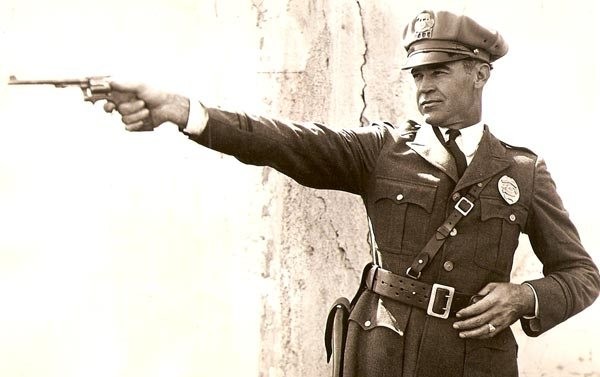 USA has two kinds of law- state law and federal law. If a rape case falls under the federal law, then the rapist can be awarded a few years of imprisonment to imprisonment for his entire life. 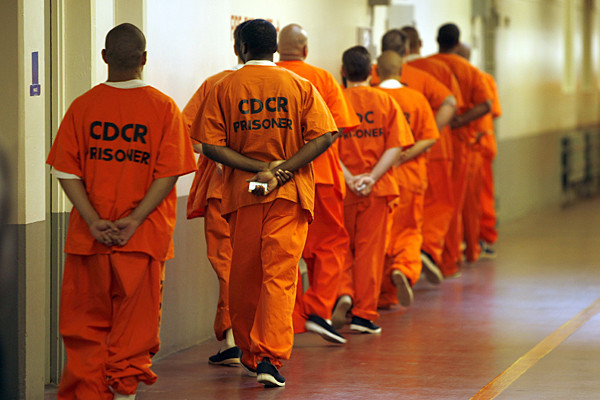 You’d be surprised to know that Russia doesn’t enforce the death penalty to rapists. Instead, they can serve anywhere between 3 -6 years in prison or 10 -20 if the damage is really bad!