You are at:Home»Lifestyle»You Won’t Believe it! But This Is The Interior Of A Jet
Last Updated: January 2, 2017 | By: Kritika Raj Lifestyle
Twitter Facebook Google+ Pinterest Whatsapp

Move over millionaires and make way for the these billionaires who know how to live their life king size: 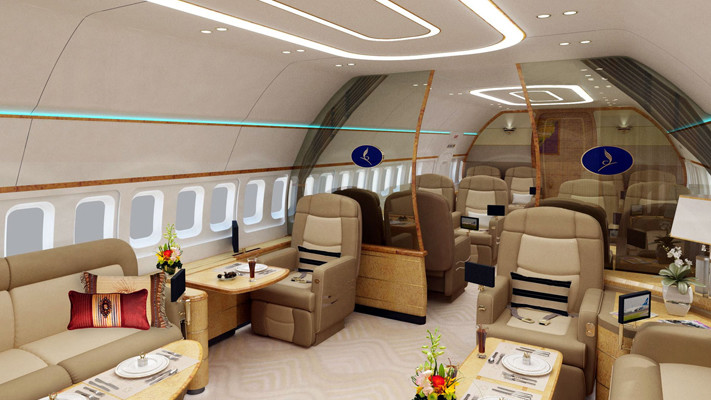 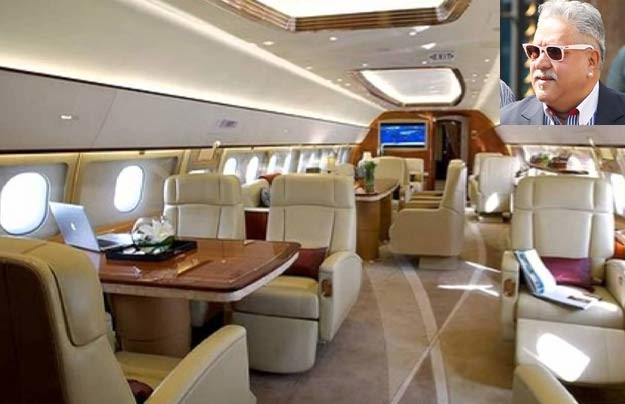 Aircraft: Gulfstream IV
Price: $32.5 million
Atul Punj, chairman of the $2 billion Punj Lloyd Group, owns a Gulfstream IV which has an aerodynamically and structurally improved wing with 30 per cent fewer parts. The aircraft can hold up two beds, has a shower and a luxury living room space. 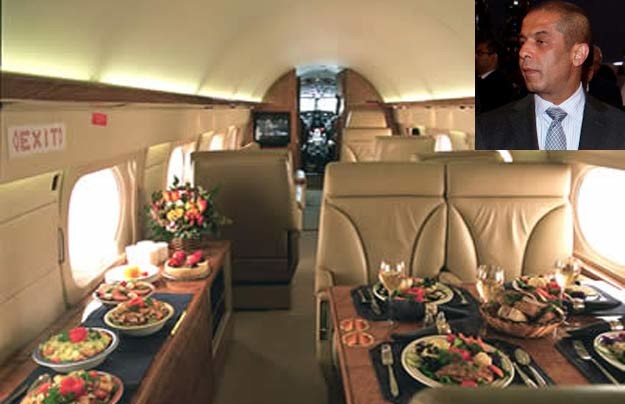 Aircraft: Bombardier Global Express XRS
Price: $38 million.
Anil Ambani with his garage full of cars can also boast about his hanger crowded with a Global Express jet, a Falcon 2000, and Falcon 7X. Anil’s Global Express is an ultra-long range business jet developed by Bombardier Aerospace.. It also has customised interior layouts including an office and a stateroom. Bill Clinton and Steven Spielberg are among the few who own such jets. 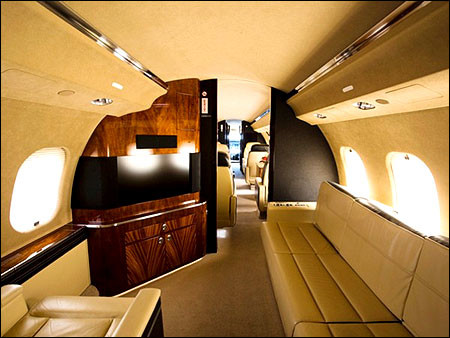 Aircraft: Gulfstream G550
Price: $38 million
NRI steel baron Lakshmi Mittal, with an estimated wealth of £17 billion, uses his Gulfstream G550 to move around three countries in a day. Mittal’s Gulfstream G550 is considered the Rolls-Royce of private jets. It can reach speeds of 675 miles per hour, and has space for eight passengers. It also comes with a military-style “heads-up” display technology that allows pilots to take their eyes off the control panel. 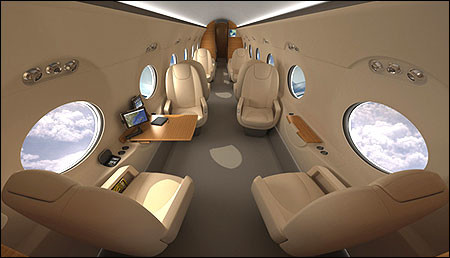 Aircraft: Gulfstream IV
Price:$32.5 million
Real estate baron KP Singh of the DLF Group owns a Gulfstream IV. The Gulfstream IV is a considerably enhanced, superior, longer range and advanced version of the earlier Gulfstream II and III models. It offers luxury transport for up to 14 passengers.The most noticeable improvement on the GIV is the Rolls-Royce Tay turbofans, which reduces fuel consumption and noise pollution, significantly. 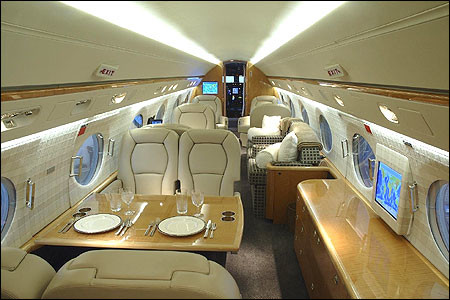 Aircraft: Bombardier Challenger 600
Price: $21 million
Gautam Singhania has been synonymous with his passion for fast cars, luxe yachts, and nightclubs, and of course jets. As chairman of the Raymond Group, he owns a Challenger business jet and a helicopter. International aircraft interior designer Eric Roth is the master mind of the beige and brown interiors of Singhania’s private jet, and rumour has it that an 18th century Jamawar shawl was the inspiration. The Challenger’s features include an advanced Collins ProLine IV EFIS avionics system with colour displays, and enhanced fuel tankage. 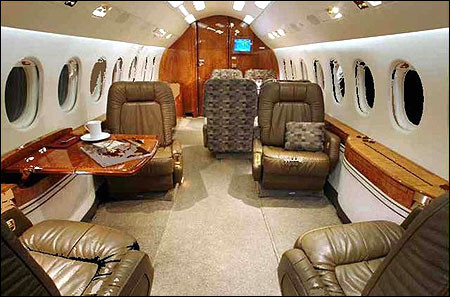 He flies this private jet himself.