You are at:Home»Relationships»“Each Night I Went There Where I Got Hard, Where He Penned Me Down and Raped Me!”
Last Updated: June 7, 2016 | By: Bhavya Mehta Relationships
Twitter Facebook Google+ Pinterest Whatsapp

I must have been 14, when I first noticed the ‘defect’ in me. I was an adolescent then, I was so sure to be attracted to someone. But did the very first object of my desire HAD TO BE a boy? Holy Crap, I still remember his name, Rajat. He was lean, and those really melancholic eyes drew me towards him. His smile, was so soothing. I remember my very first erection. All night, I was dreaming about him, making love to him, having him at the mercy of my carnal desires. Fuck! Was I harboring a wrong crush? I was a boy, and a crush, wait, THE FIRST CRUSH, on another BOY, was devastating. It was impossible, for me to keep my eyes off him in the class. We were seated together in the class. I could not help, but get my lashes down at his crotch. He did not notice that, or maybe he did, but he never pointed that out. I would blush incessantly when he’d hug me, out of what he’d call ‘Brolove’.

But I really never felt in acceptance with my feelings for him. They were wrong, they totally were. All the boys around me talked about their crush’s body. How much they lusted after girls, how much they wanted a girl to make their bed warm at night! I had nothing to say here. On the pretext of being not interested in all that stuff, I could keep myself away from such conversations. But, how could I ever say, that I was so attracted to BOYS?! It was not just Rajat, it was the male population that enamored me, aroused me. Slowly, I had started keeping to myself in the school. Being attracted to boys was my secret, and in the fear of being discovered, I really couldn’t get myself to talk to anyone. My grades were my only shield. Behind good grades, I could hide myself, the Real Hardik. Burying myself in books as soon as I would got home, avoid going out to play was a regular routine for me. I was a role model for everyone. But under the pretend sincerity and diligence, I was hiding from myself, and from everyone else, who would have killed me, if they ever knew my secret. So when I passed out from school, no one was really my friend. Everyone were merely known faces for me, now. As the school ended, ended one phase of fear. 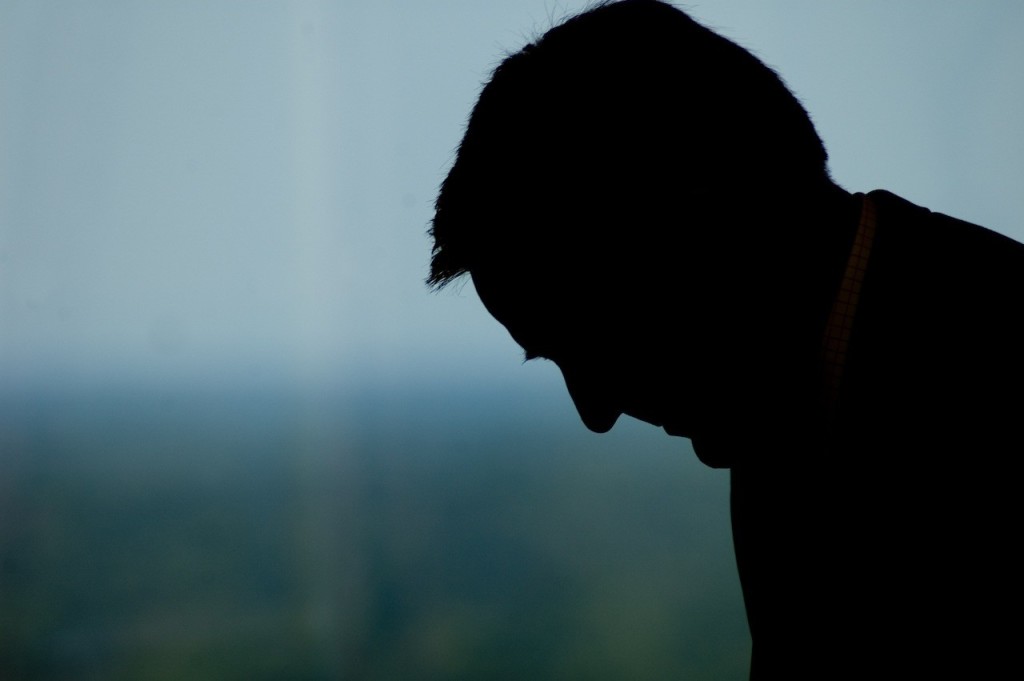 I got into a reputed college, with a decent scholarship. It was far away from home, so moving into the hostel was the only way through which I could continue my studies with ease. No one seemed to mind that. The eventful day had finally arrived. It was the freshers’ night. The hostel smelled of alcohol and weed. Our seniors were no less brutish. The engineering college, in which I had gotten into, was no less than a pain in my ass, and to top it all, the arrogant seniors. Coming back to the freshers night, I was strolling along the lawns. Some group of seniors were having a gala time there. One of them was so damn attractive, that I got an erection RIGHT THERE AND THEN. Unfortunately, unlike Rajat, this senior of mine had noticed my hard thing. He was badly drunk, so drunk that even his shadow smelled of alcohol. He caught me, demanded me to remove my pants, underwear and then bend down for him. I really did not want to do that. Yes, that would have turned me on, if I had accepted, embraced the wrong crushes from the starting. But I never really did. I was aghast at his “unfairly wrong demand”. My eyes, begged for mercy, and my legs wanted to be swallowed in by the ground. I began to ran away, while he ran after me. When he finally caught me, he made me go nude, and bend down for me. He inserted his thing in my asshole. Man, that was painful. I screamed, cried for help. I felt an urge to kill myself right there. The senior, on the other hand, was shouting, “Because this dick tried to ran away”, “Because this motherfucker wanted me to fuck him”! He came, and left me writhing in pain there.

The next day, I woke up at a hospital. The medical report confirmed, that I had been forced into anal intercourse. That senior was arrested, and kicked out of college, and I went into my shell all the way more. It was not his act that devastated me, it was my own self that had ruined me. Each night, I went to the same area, where I got hard, where he pinned me down and raped me. I would sit there thinking about what was so wrong in me, that I had to bear all this. My parents wanted me to come back home for their sake. But I relented, came up with reasons that made them think that I was mad to have stayed there still. 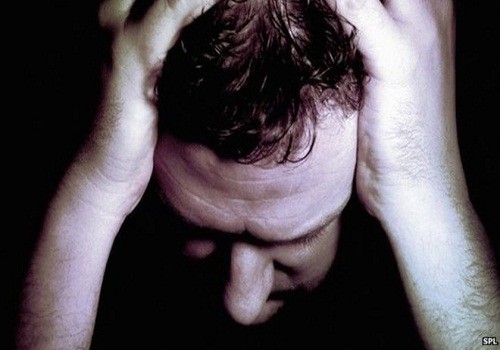 I am 34 now, with an M.Tech Degree in Computer Engineering, and a stable job at Google. I haven’t married still. My recent medical examination confirmed that I am going through depression. I stay alone, hardly interact beyond work with anyone, and basically have no social life. I am yet to get out of my shell. I know I will die soon, but what is my life of, when till this time, I’ve always been wrong. I am yet to find a way to get away from this life. This is my life, this is my death, this is the way I was designed to be.