Emotional abuse is something that scars a person for life. Even the doctors believe that emotional abuse is more damaging than physical abuse for one reason alone and that is no one can really see what you are going through.

Emotional abuse includes all sorts of mental torture like bullying, harassment, domination or verbally abusing. It starts really slow, you would not be able to tell when your partner actually started to abuse you emotionally but only when it becomes something really big, you would realise what is actually happening.

It might start with something as small as him asking checking up on you more than once a day or him verbally abusing you out of tension from work. We more than often ignore such things but slowly they become so big that it leaves a deep impact on our life and makes a once healthy relationship, toxic!

Once your relation becomes toxic with emotional abuse, you would be torn between loving the person for who he was or for hating him for who he has become. You blame yourself for putting up with things for so long but then you do not want to blame your self and feel helpless.

It would do you good to realise emotional abuse from the start and take action against it. He might not be doing it intentionally but it might become a problem for you both in future. 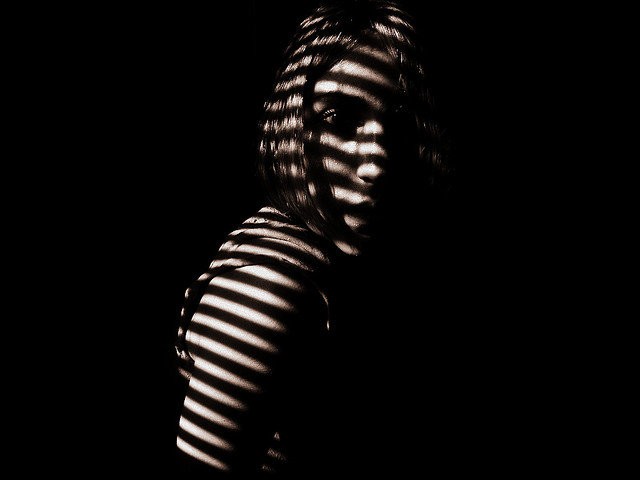 So what are the signs of such emotional abuse? Let’s find out:

1. No recognition of your feelings:

For him, you are always the ‘drama queen’. Your feelings are always suppressed and more than often you are told that you are imagining things. There is no proper discussion on what you feel or no action taken, to put it simply, they are ignored.

2. No responsibility for his actions:

If something wrong has been done by him, then he might take the responsibility of it at that time to appease you, but if the same issue arises later, it was definitely your fault.

There is not a single thing you do for which he isn’t complaining. Whatever you do, there is always one or the other fault in it. Nothing you do is enough.

His time is more valuable, his efforts are to be appreciated more and so on. He is more important than you so if he makes time for you, you must be at his beck and call. It doesn’t matter what you are doing, you have to leave everything and listen to what he has to say and do as he says because he matters more! 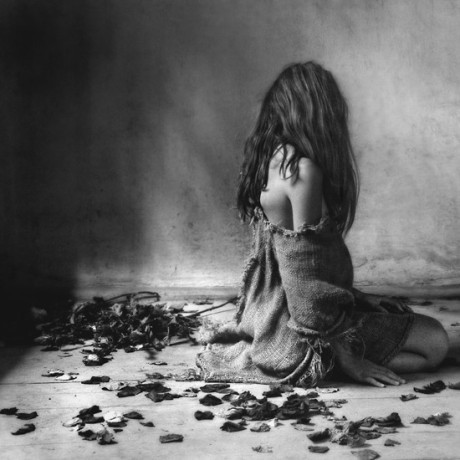 5. Too aggressive in bed:

6. You have to do everything according to him:

Whether it is your dress or your hairstyle, he has to approve of everything before you go out. You do not have the freedom to do things your own way.

There are just too many things that can be written here like ignoring your existence, too controlling, threatening with suicide or divorse,, etc.

Do not try to find out these signs in your relation because that might harm your perfectly healthy relation if there is nothing wrong in it. But be aware and if any of these signs show themselves up, then do not ignore them.