Here’s a look at the yummy mummies whose beauty has only been heightened by their motherhood.

There are many yummy mummies who always make heads turn in the film world but there is one hot mama who gets hotter with age. We are talking about the sexy and the original item girl in Bollywood – Malaika Arora Khan. 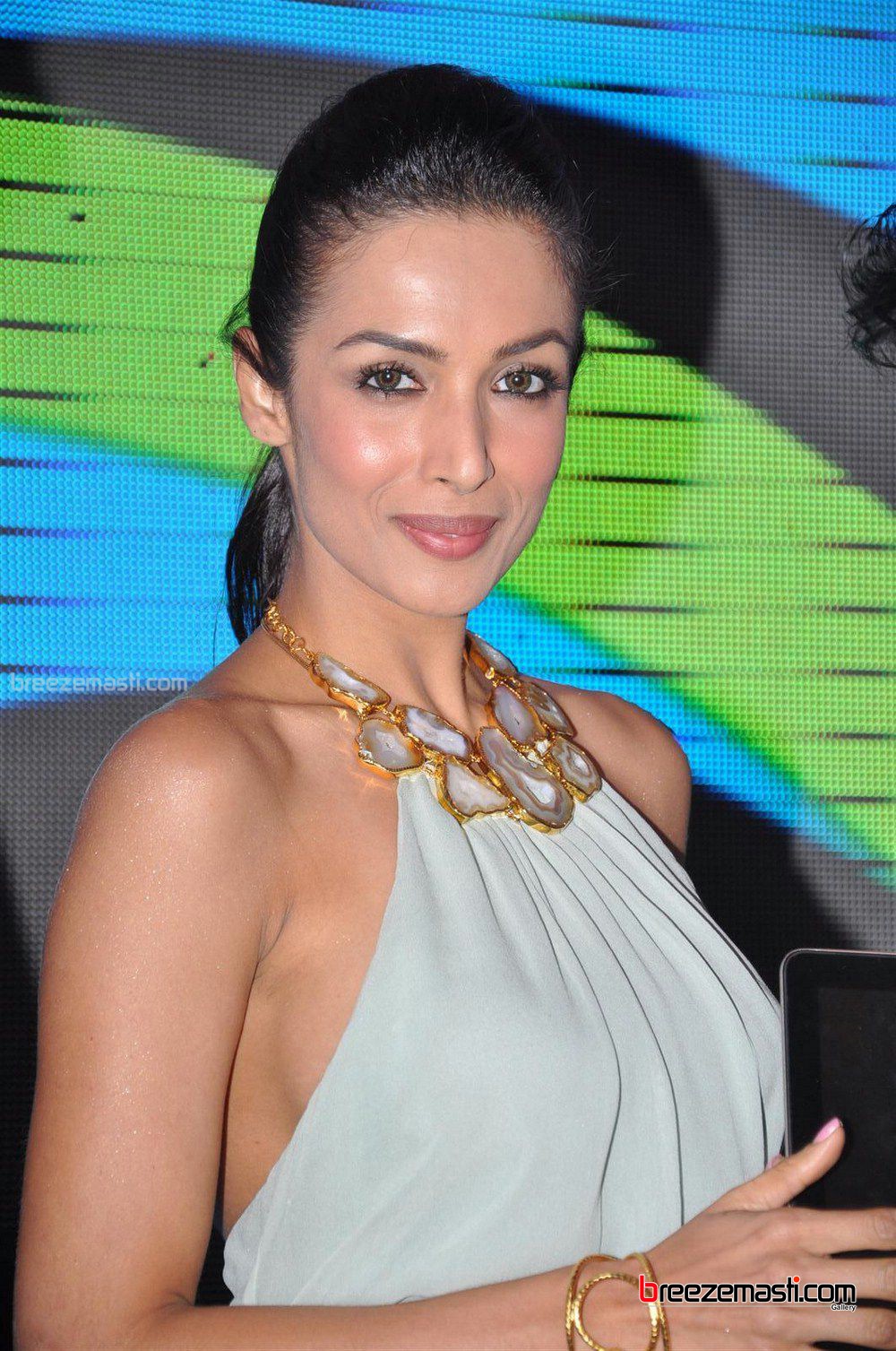 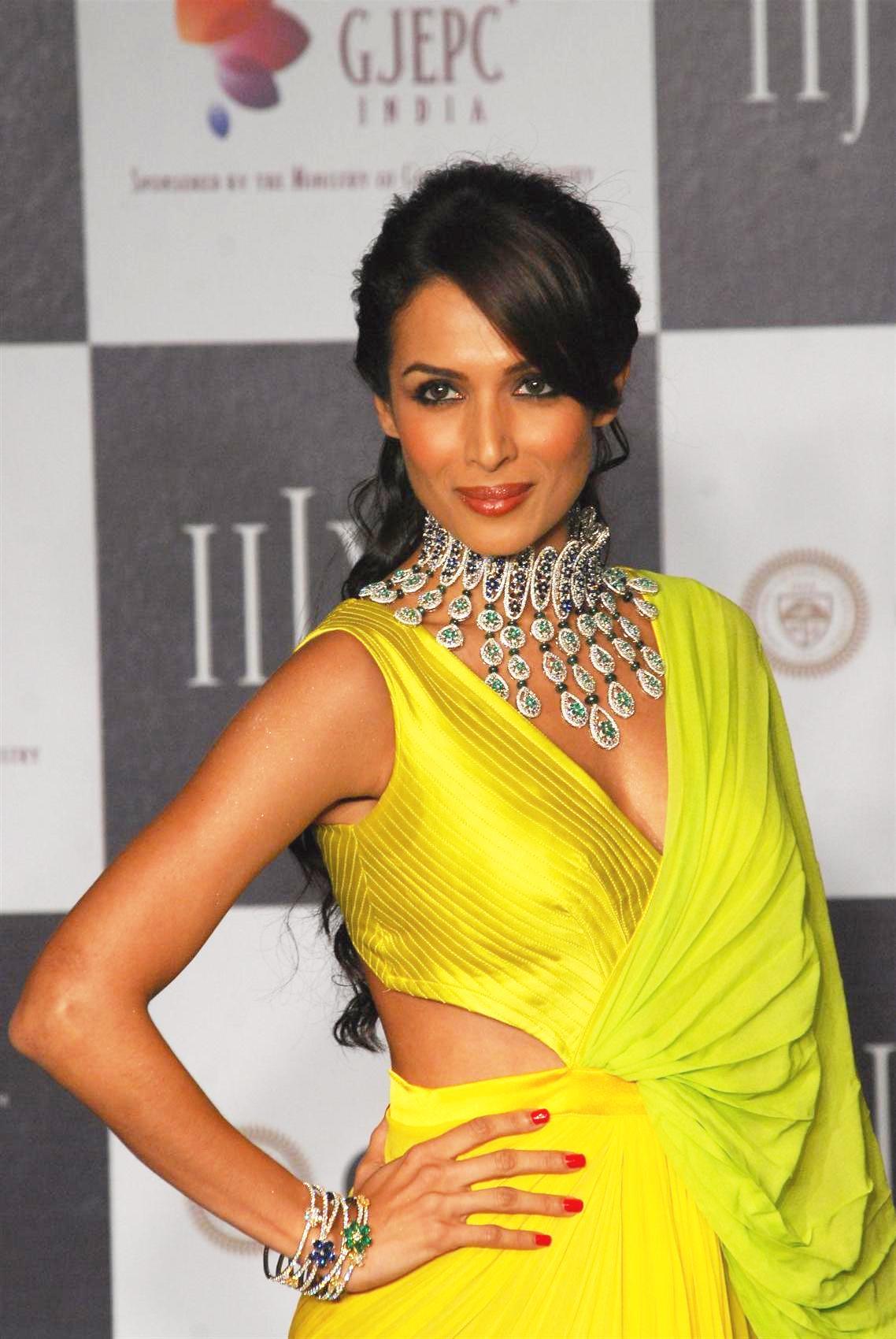 Actress Chitrangada Singh redefines the word sexy. This hot actress manages not just a sizzling career but a son named Zorawar as well, and with aplomb. 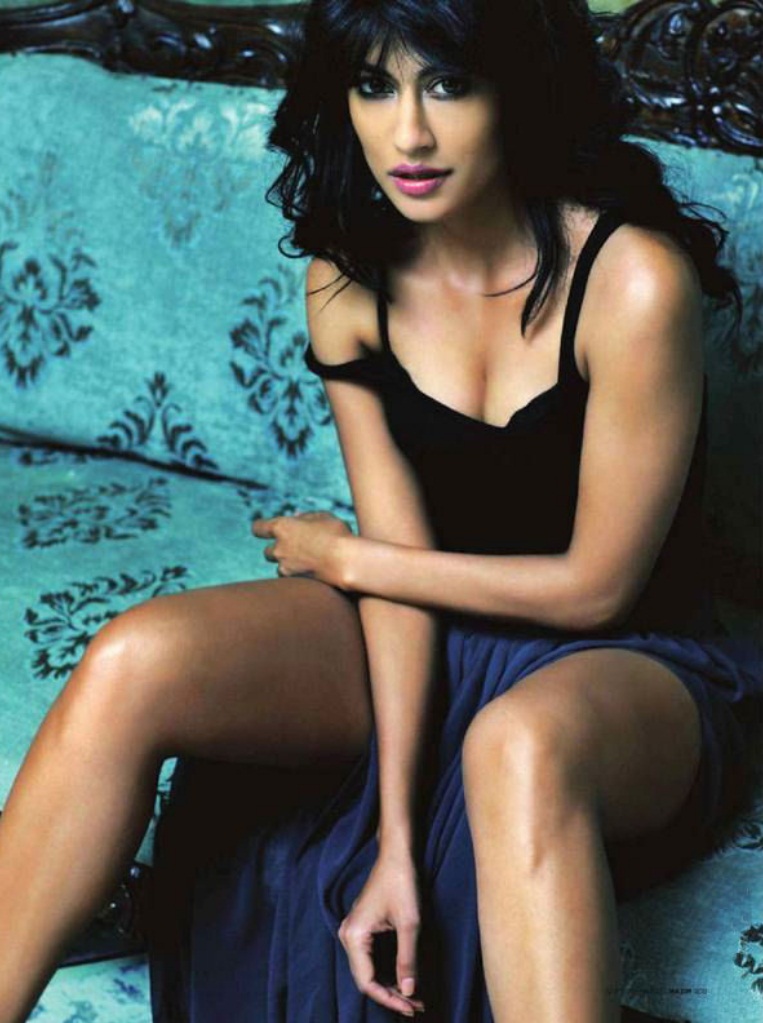 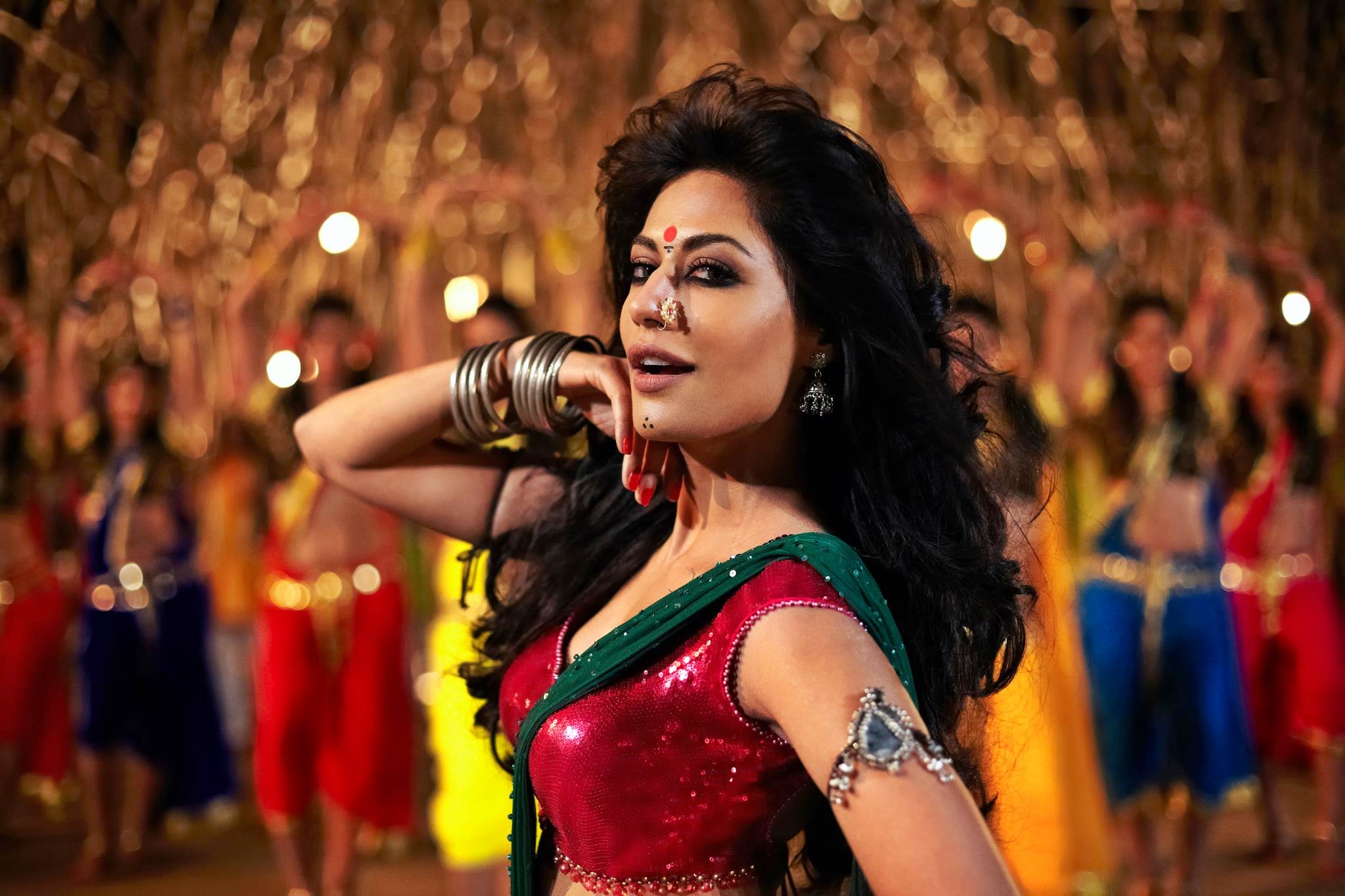 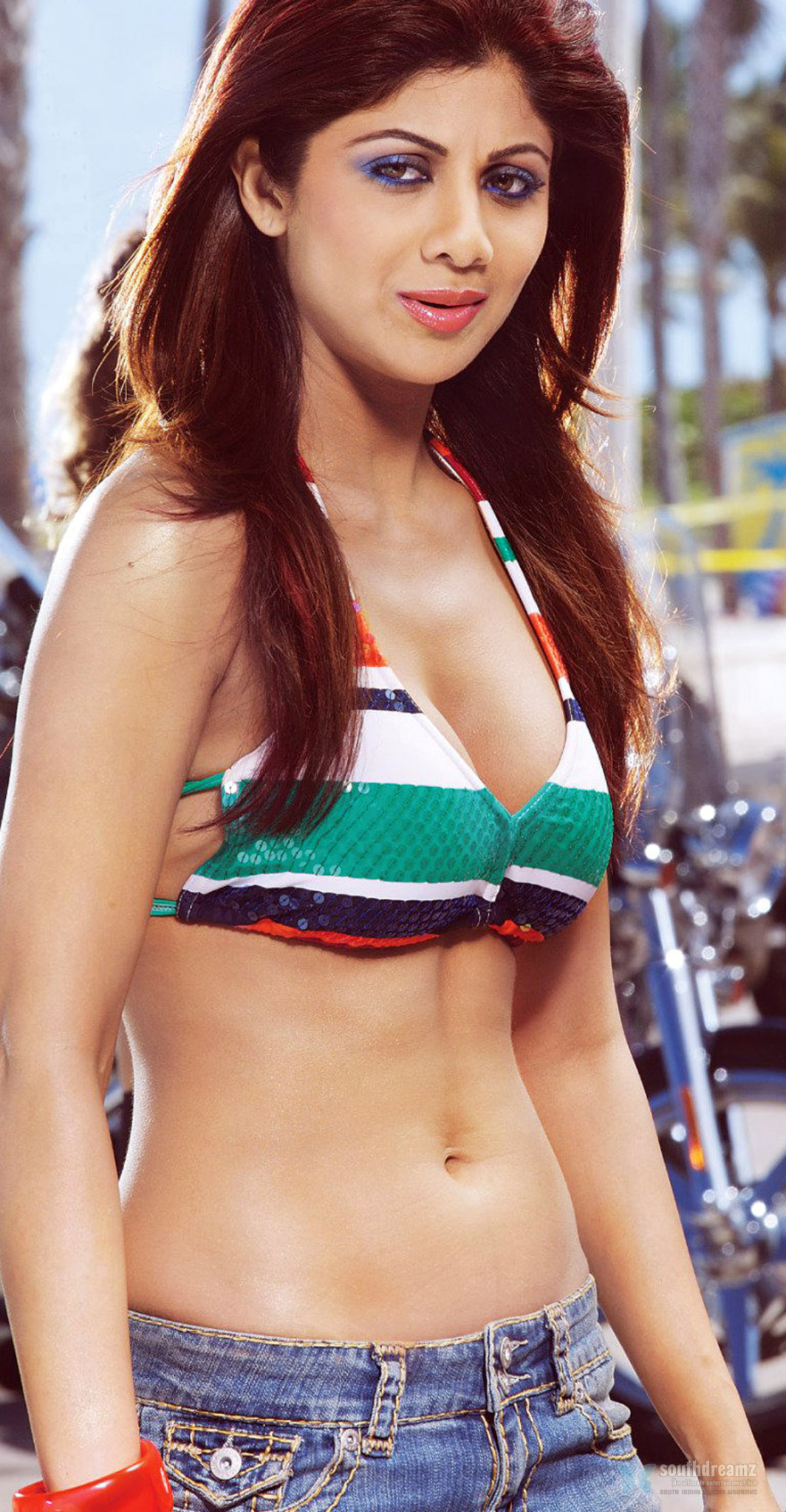 Karishma Kapoor quit a promising career in acting for her children and says she’s more than happy to be a stay at home mom. Her daughter Samaira was born on 11 March 2005. She then gave birth to a second child, son Kiaan Raj Kapoor on 12 March 2010. 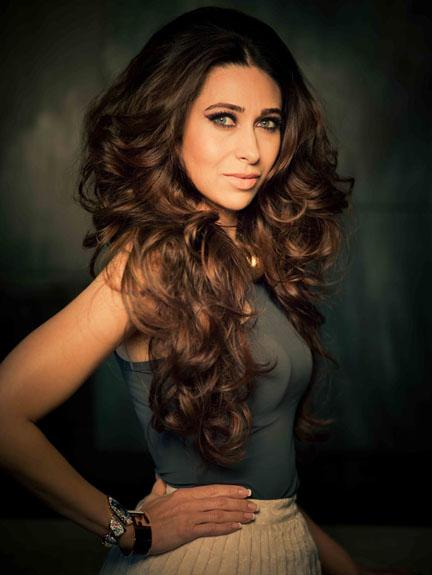 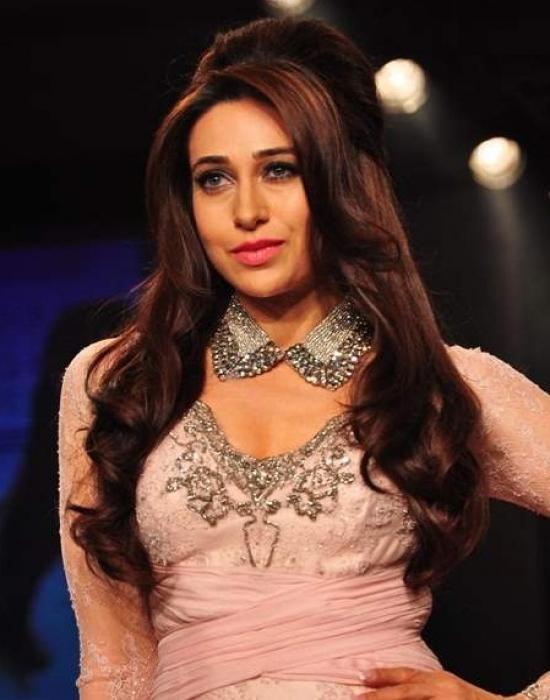 She is married to Shakeel Ladak, a businessman and they have two sons named Azaan born on 5 February in 2010 and Rayaan born on 20 October in 2012. 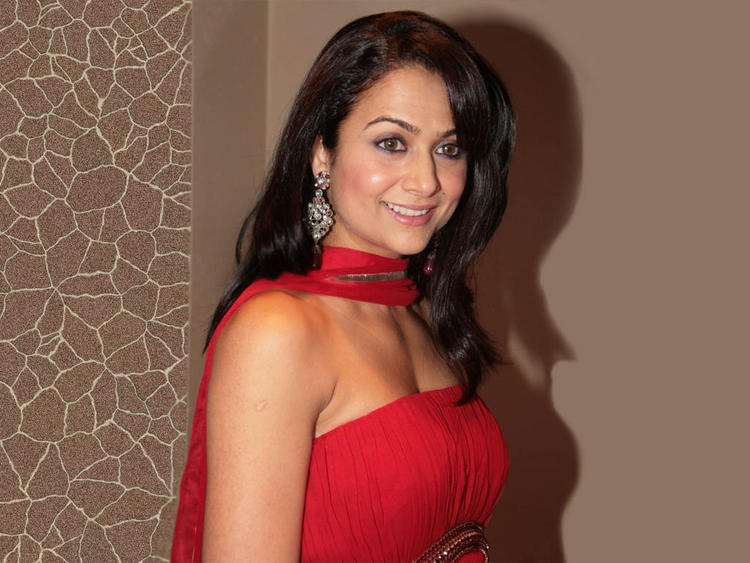 Yummy mummy Celina Jaitley who gave birth to her two bundle of joy in March this year, has shed off all her pregnancy fat and is back to her voluptuous body. 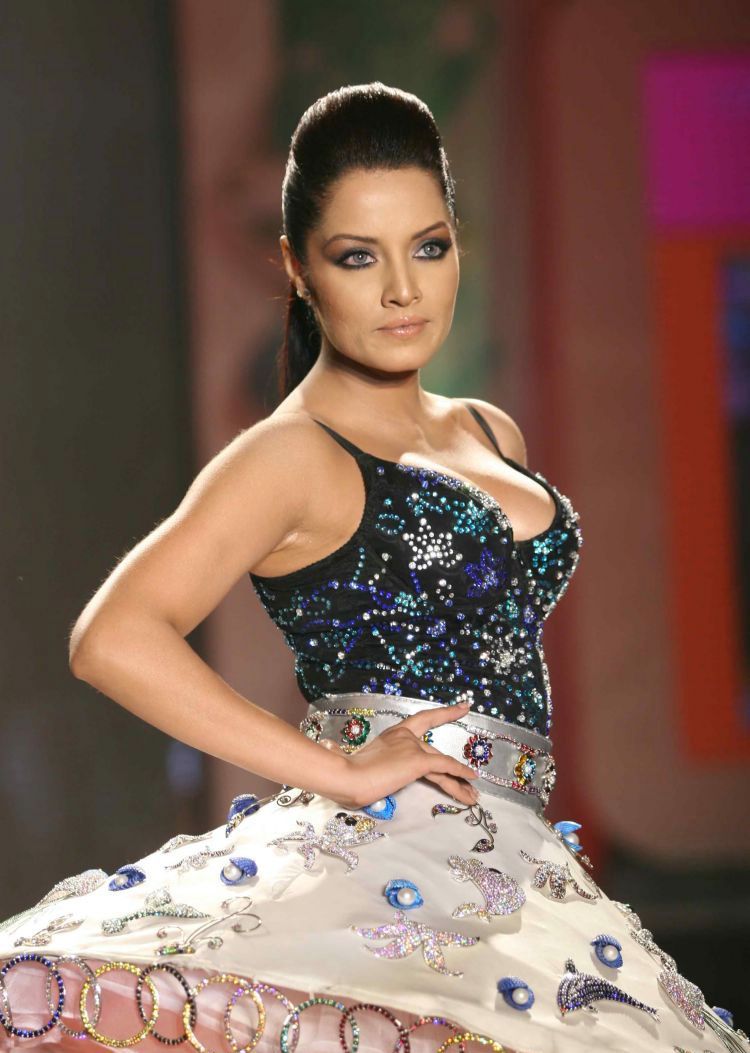 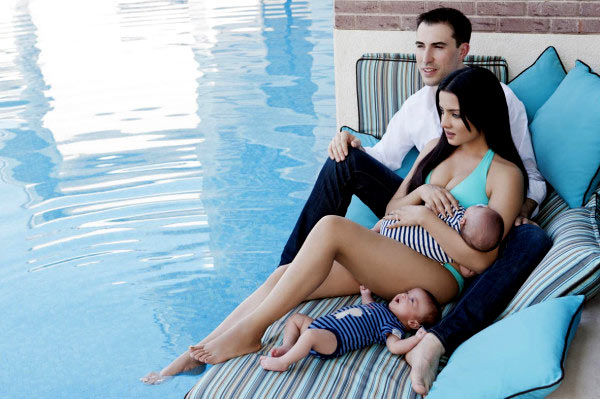 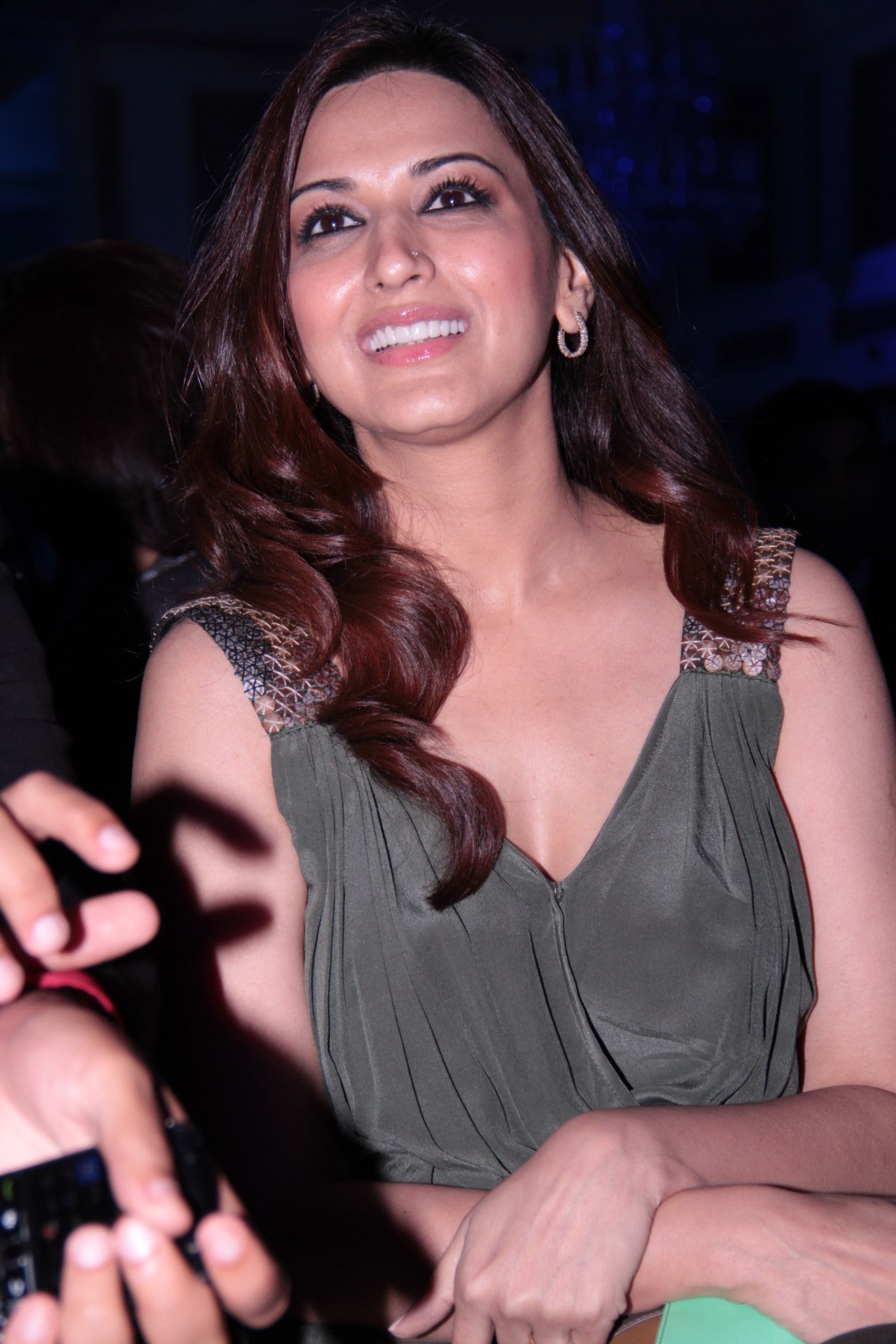 Mandira Bedi married Raj Kaushal on 14 February 1999. It was announced on 27 January 2011 that the couple are expecting their first child. Mandira gave birth to a baby boy named Vir on June 19, 2011 at Lilavati Hospital, Mumbai. 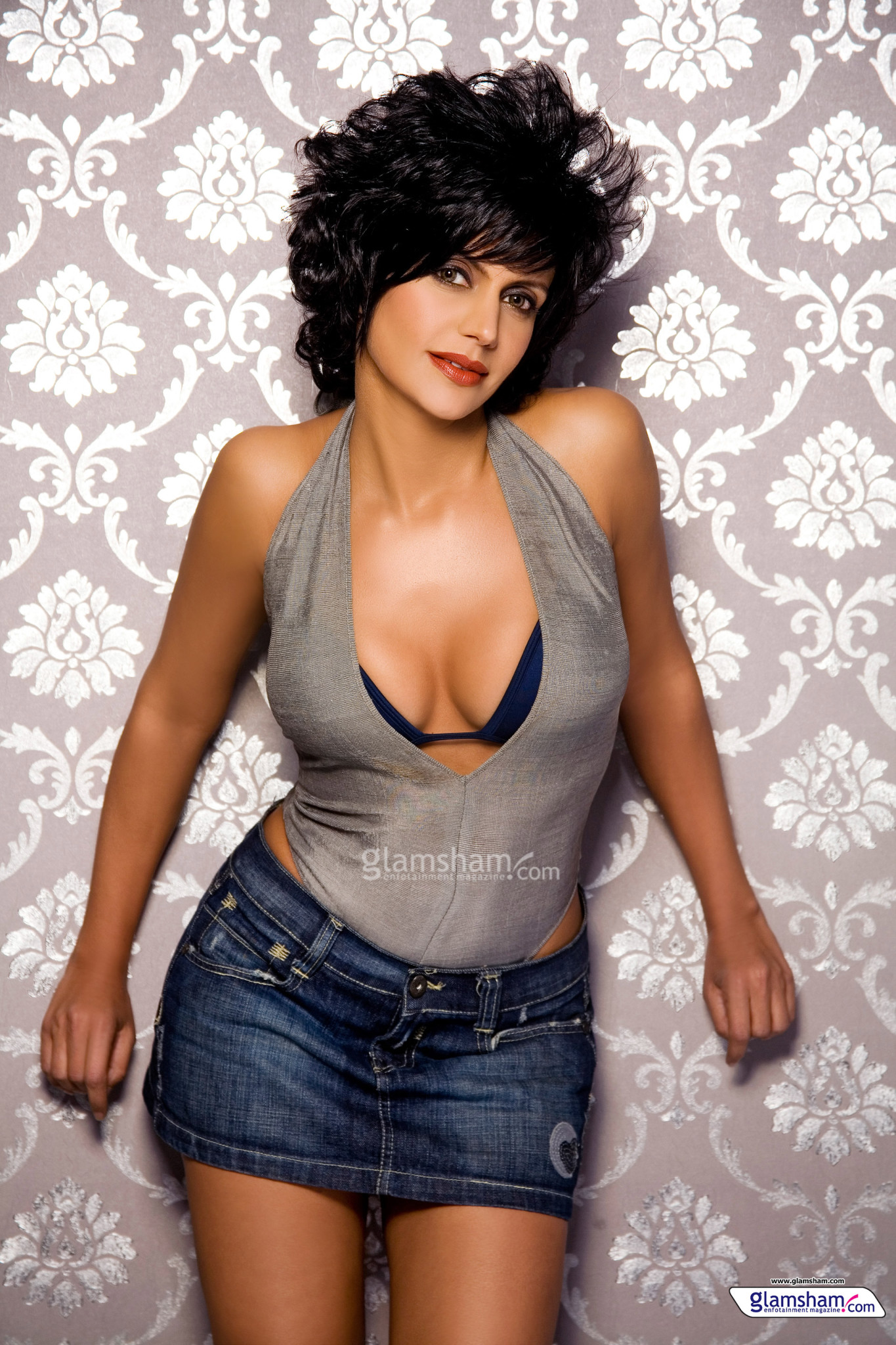 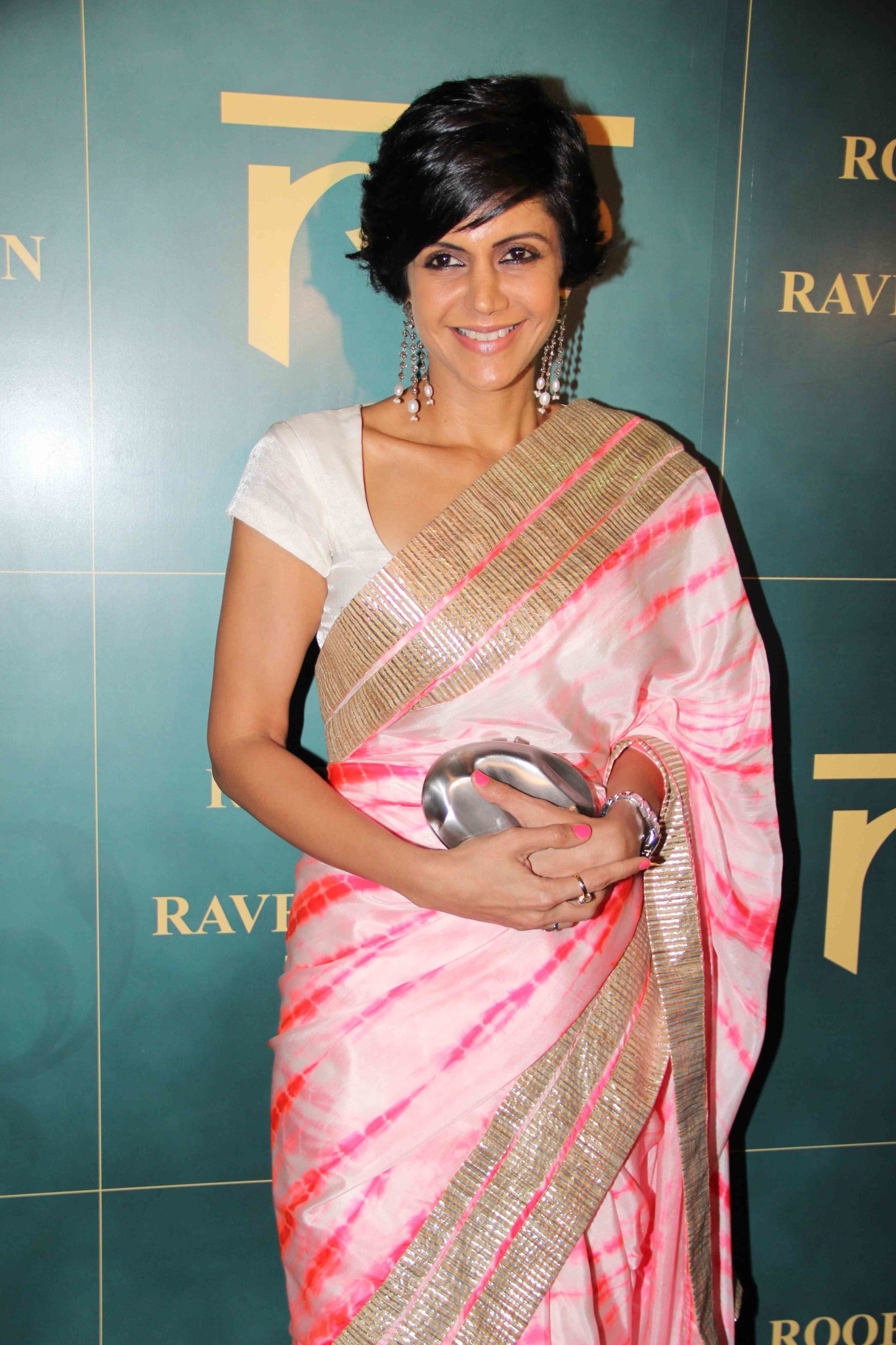 Raveena Tandon married film distributor Anil Thadani in 2004. She gave birth to a baby girl – Rasha – in 2005 and a baby boy – Ranbir – in 2007. She seems to have retired from films for good, but makes occasional television appearances. 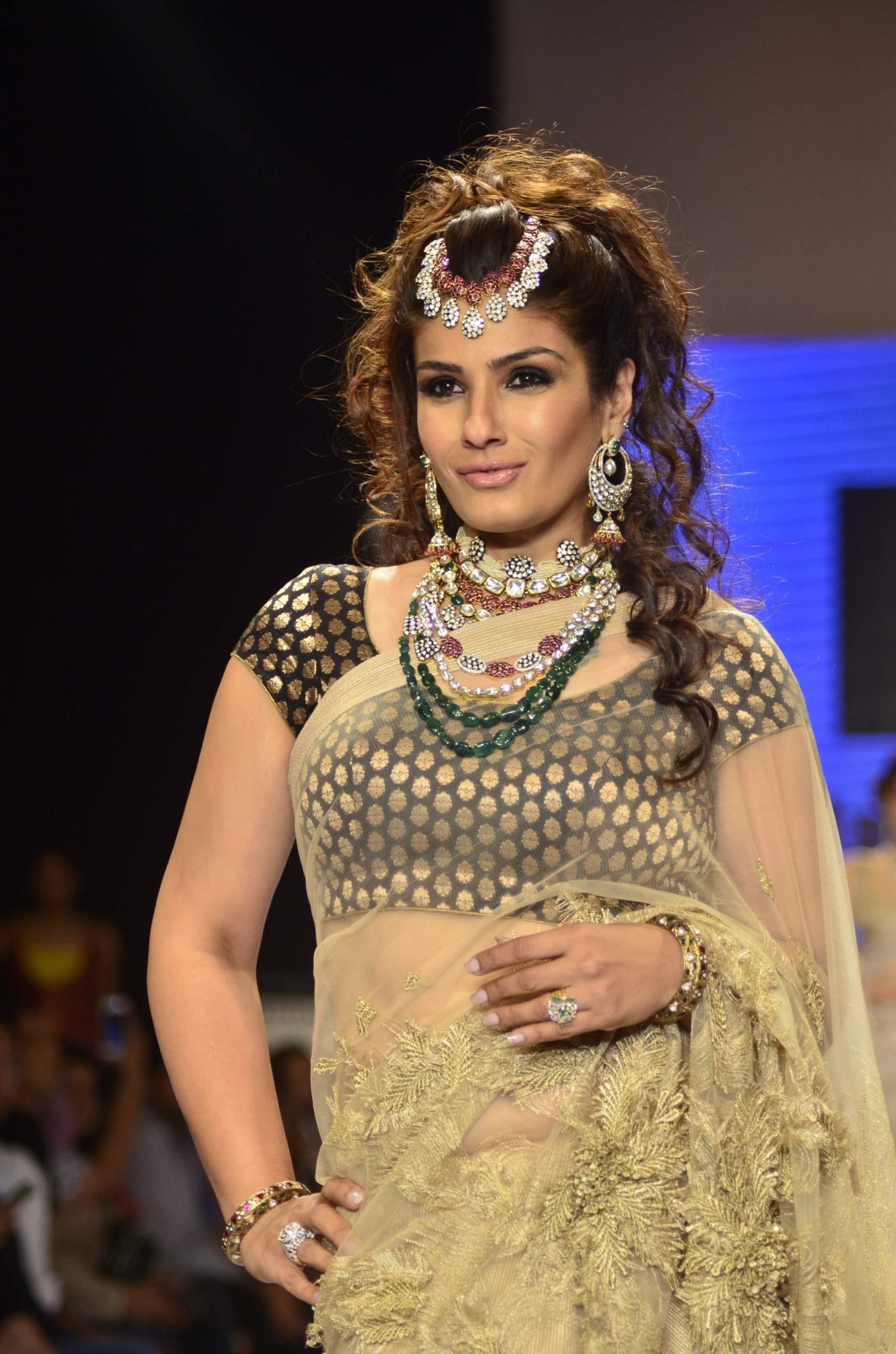 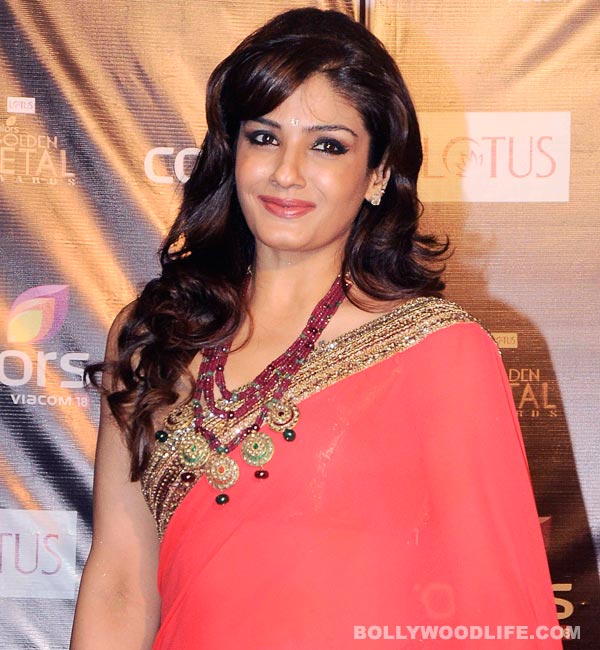 This sexy lady retired from the film industry after her marriage to actor Akshay Kumar and ventured into interior designing. She gave birth to a son, Aarav in 2002 and Aarav Kumar born 2002 and then 10 years later, in 2012 to a daughter named Nitara. 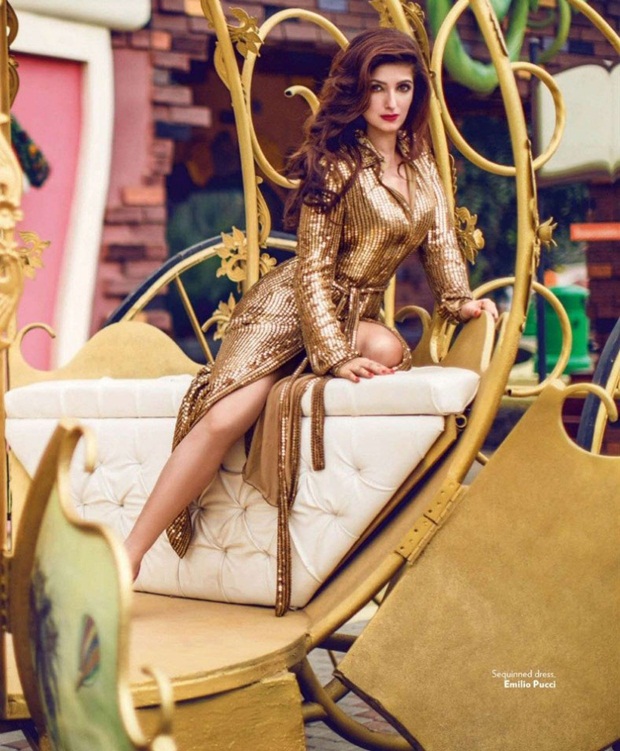 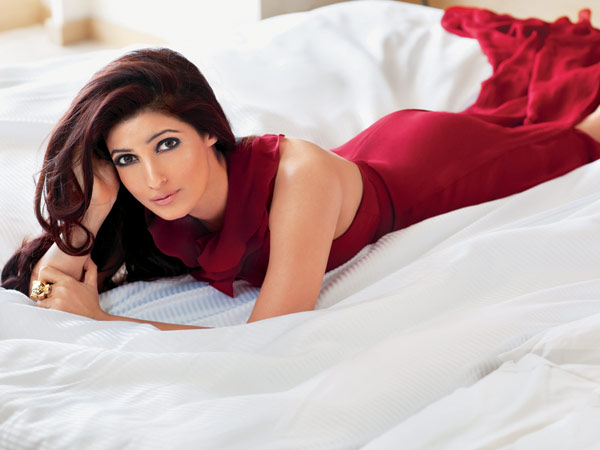