India is full of talent, from legendary Ritu kumar to the emerging Kanika Goyal, the Indian fashion designers carry with them a perfect blend of respect for age-old traditions and also the upcoming fashion trends.

Here are 10 names from Indian Fashion Industry, that you must know! 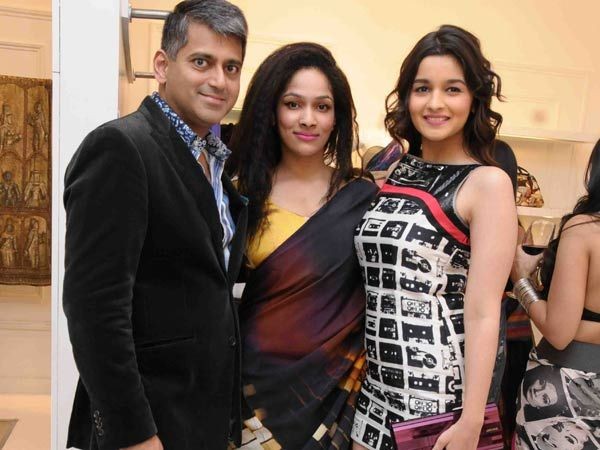 She is a 2009 graduate of Mumbai’s SNDT Women’s University, where she studied Apparel Manufacture and Design. Masaba launched her self-titled label Masaba in 2009, debuting as part of Lakme Fashion Week’s Gen Next show for up-and-coming designers.Her style was an instant hit in the industry and is a combination of traditional Indian aesthetics and modern flair typified by lightweight fabrics brightened by vibrant, quirky prints. Bollywood stars like Bipasha Basu and Shilpa Shetty have worn her designs. She has won many awards including the 2012 L’Oreal Paris Femina Award for Best Emerging Designer and PETA India’s Most Talented Designer of 2013. 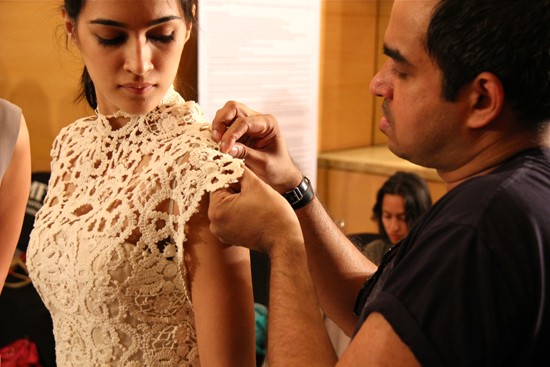 Born and raised in Rourkela, he went to the USA to study economics but his love for fashion took him to the New York City where he studied at the Fashion Institute of technology. He won the 1997 Critics’ Award for Best Evening Wear Designer of the Year.After having worked with brands like Halston and J. Mendel, he launched his eponymous label in 2008 and is quite famous for his flattering and exquisite evening dresses. 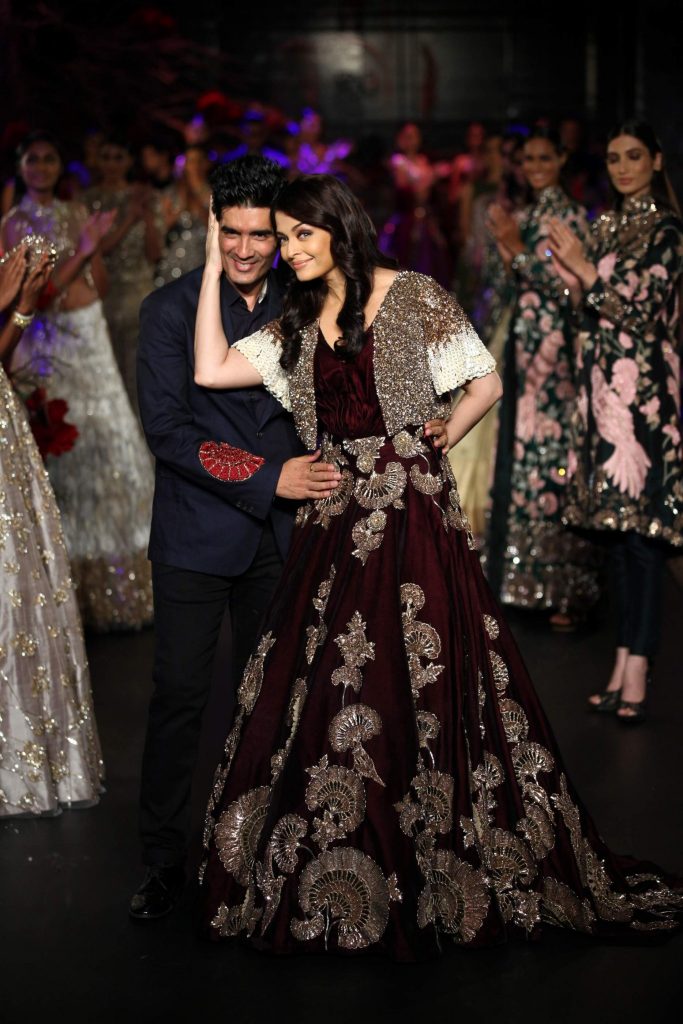 Born in London and raised in Mumbai, he started his career as a model and became a costume designer in 1990. Since then, he has become one of the most recognizable names in the fashion industry. he has styled over a thousand Bollywood films and is known for redefining fashion in Bollywood. Malhotra is known for his luxurious, contemporary style that fuses traditional Indian colours, fabrics, and embroidery. He is the one responsible for bringing the Indian fashion and cultures to international levels. 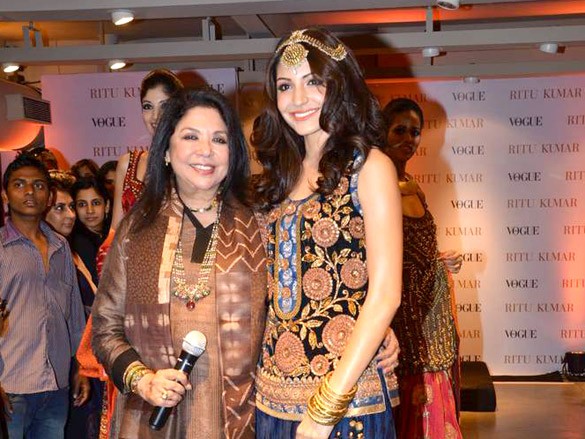 In 1969, Ritu Kumar label launched as a tiny studio on the outskirts of Kolkata and is now India’s biggest brands with 27 stores all across the country. Her style is both rich in Indian aesthetics and modern sophistication. Being a true pioneer in Indian fashion, she has been awarded France’s Chevalier des Arts et des Lettres and India’s Padma Shri Award for her contributions to fashion, textiles and craftsmanship. 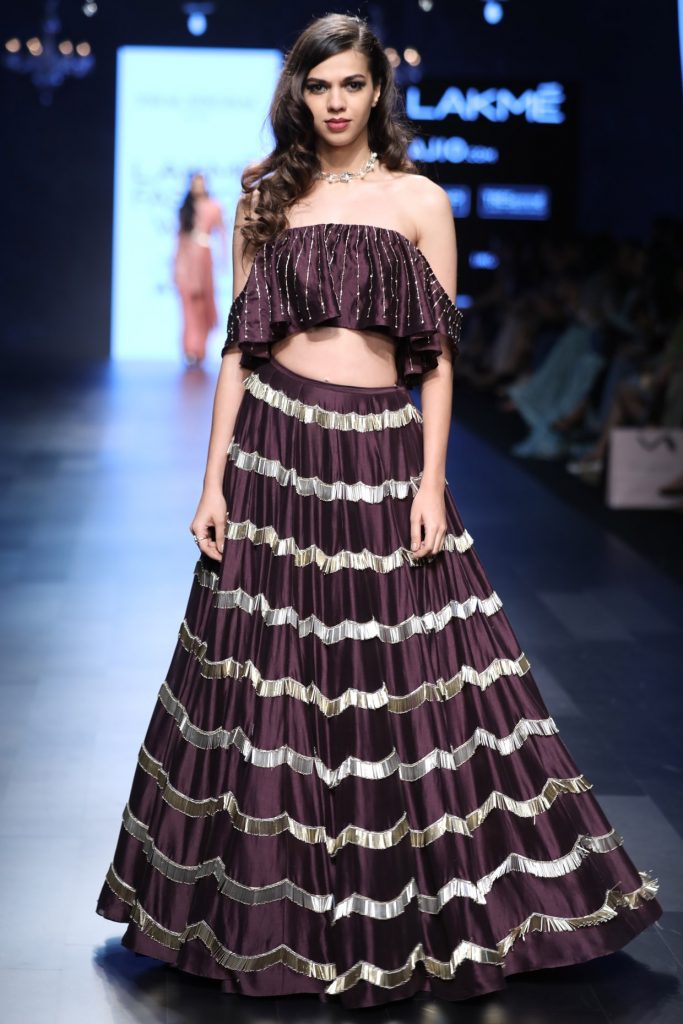 Being the daughter of award-winning Dinesh Singhal and granddaughter of renowned Indian artist J.P. Singhal, it was not at all surprising when she was awarded the Shoppers Stop Designer of the Year Award at the tender age of 15. She launched her self-titles-label in 1999 and produces custom made-to-order designs alongside ready-to-wear bridal, contemporary and occasion design. You can find her flagship stores in Mumbai and retail outlets in Hong Kong, the Middle East, India and the USA. After launching his eponymous label in 1997, in New Delhi, he has become an international darling! He debuted at London Fashion Week and after 2 years at Paris fashion week. He is known for his detailed craftsmanship and unique colour palette. His designs have featured in magazines like Vogue and Harper’s Bazaar and worn by stars like Lady Gaga and Katy Perry.

A Kolkata based designer who graduated from New Delhi’s National Institute of Fashion Technology in 1999 and in a few years became one of the most renowned names in the Indian fashion industry. He won the 2001 Femina British Council award for Most Outstanding Young Designer in India and being named Grand Winner at the Mercedes Benz Asia Fashion Week in 2003. 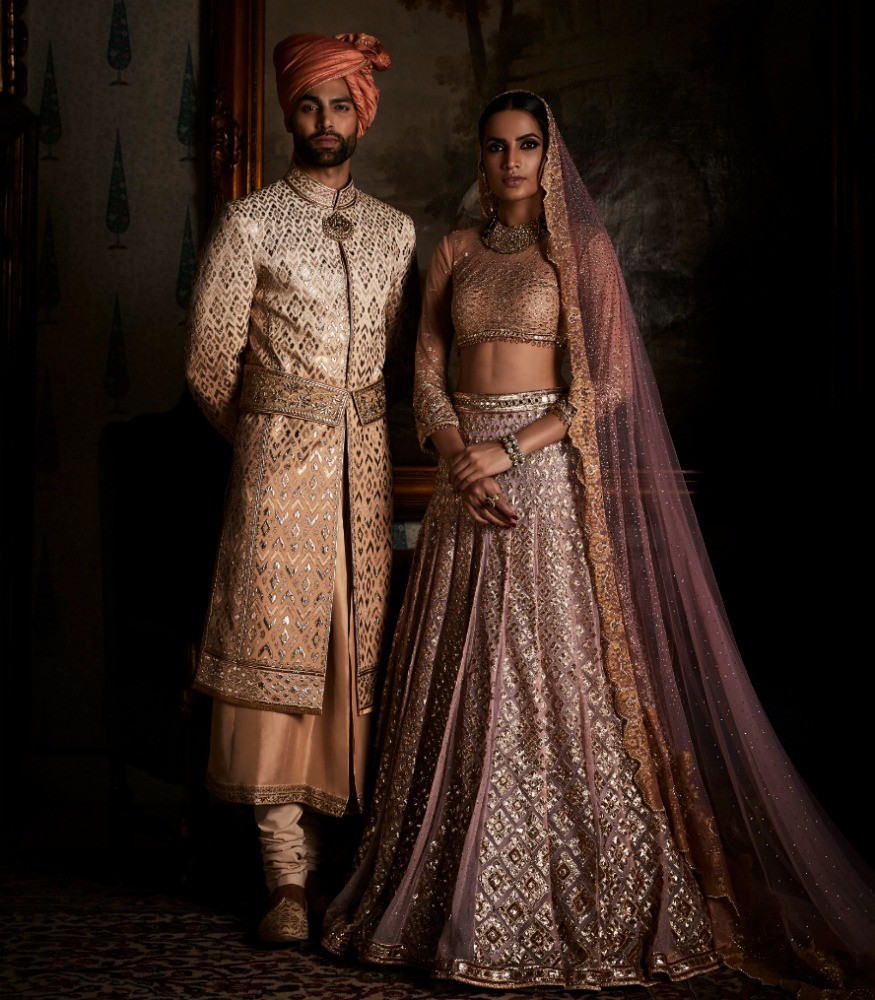 Tarun Tahiliani has made some serious contributions to the Ins=dian fashion industry. He established India’s first multi designer boutique in 1987, Ensemble, founded his own studio in 1990 and became first Indian fashion designer to showcase his works at Milan Fashion Week. His designs are a mix of Italian pattern with Indian craftsmanship mixed with digital printing. Some of Tahiliani’s most famous designs include British heiress Jemima Goldsmith’s bridal gown for her wedding to Pakistani cricketer Imran Khan in 1995.