You are at:Home»Lifestyle»7 Salman Khan Posters About His Latest Bail Situation Will Crack You Up!
Last Updated: May 11, 2015 | By: Sagarika Ghosh Lifestyle
Twitter Facebook Google+ Pinterest Whatsapp

After getting bail today, Salman Khan has decided to remake some of his old movies and act in them honoring the current sentiments.

Faking News brings to you the new posters of these films:

That moment when Bail is more important than Dil 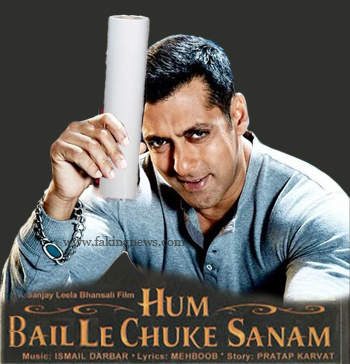 Unlike other under trial accused languishing in jails, Salman is indeed lucky for being on bail despite being convicted. 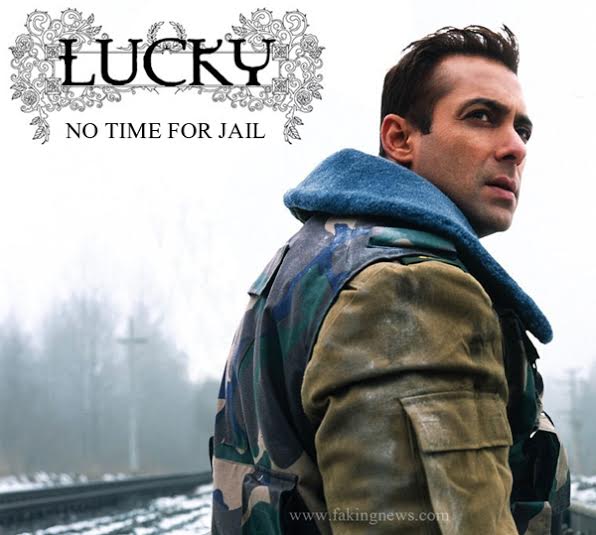 Arbaaz and Sohail relieved at having Salman back in their lives 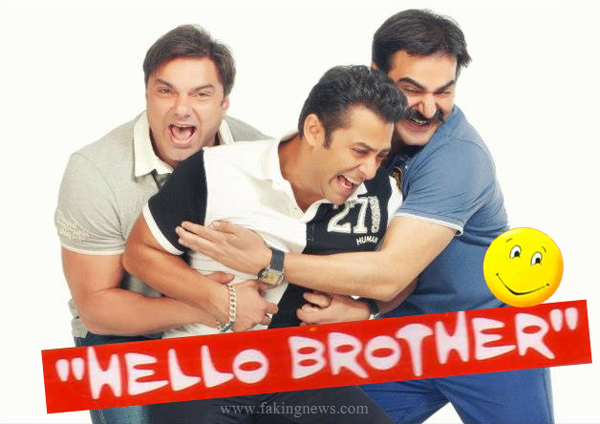 Salman asking this question to Abhijeet after he came to his house for some work. 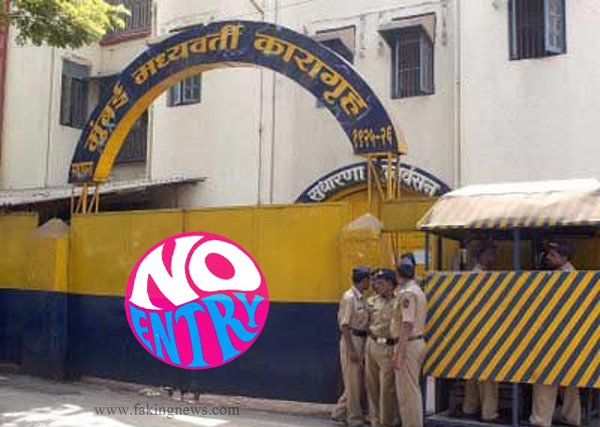 Sanjay Dutt wondering when will he get parole to meet Salman again. 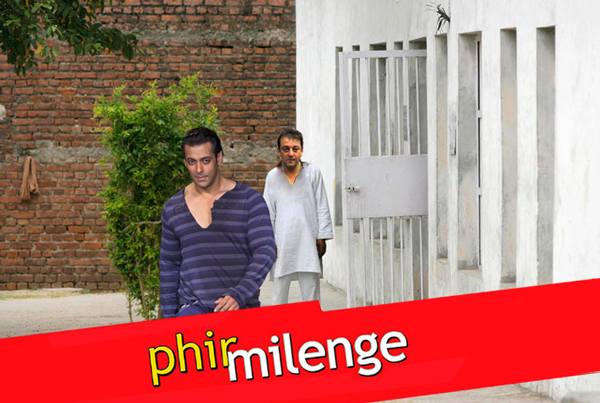