Everyone has certain preconceptions about serial killers, but they aren’t always ghastly and dreadful looking! Many infamous killers have been considered as charming and good looking. In fact, in some of the cases, these murderers used their charm to get close to the victims. Here are the top ten most enchanting serial killers of all time.

Ted Bundy is looked at as the most charming and handsome serial killer in the history. His good looks and charisma allowed him to get the attention of women everywhere. He used to put a fake plaster on his arm or leg, and using his charm he’d ask young women to help him carry things to his car or help load or unload things. He would then kidnap them, mutilate and rape them, and have sex with their corpses. He would also keep their heads as souvenirs. Bundy killed almost 30 women in the US, and was finally arrested in the year 1979 and was sentenced to death penalty by electric chair in 1989. 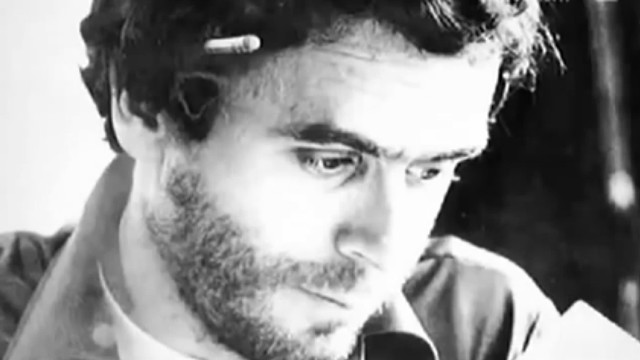 Paul John Knowles a.k.a “The Casanova Killer” was known for seducing women with his rugged good looks, charm, and sharp clothes. After seducing his victims, he would rape and kill the women by strangulating them. He murdered at least 18 people before being shot dead by police officers. 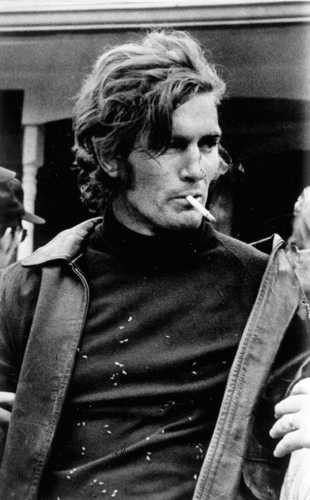 Charles Manson is who led what became known as the Manson Family, a quasi-commune that arose in the California desert in the late 1960s. Manson committed a series of nine murders at four locations over a period of five weeks. He inspired the book “Helter Skelter”. 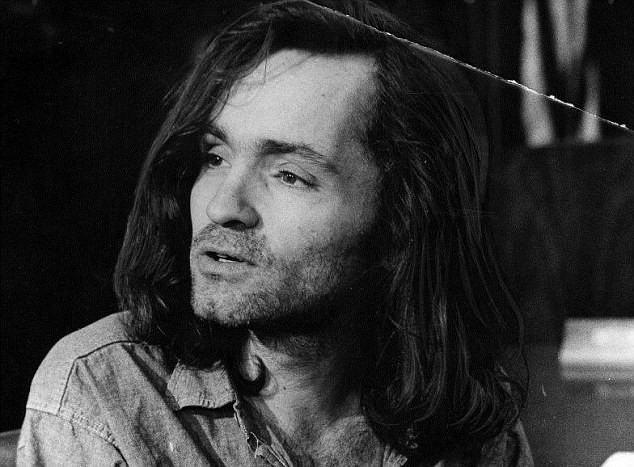 H.H. Holmes was one of America’s first serial murderers. He killed the owner of a Chicago pharmacy and took it over. Then he converted it into a three-story building, where he lured numerous victims (around 200) and killed them. This house of horrors was later nicknamed the “Murder Castle”. He was eventually captured and hanged in 1896. 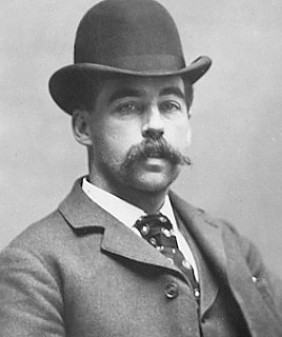 Although Vera Renczi was a stunningly beautiful woman, she was also one of the most prolific female serial killers in history, driven by a pathological need for devotion from men. By the age of fifteen, Vera Renczi had become extremely unmanageable by her parents and had frequently run away from home with numerous boyfriends, many of whom were significantly older than herself. From an early age, she possessed a highly jealous and suspicious nature. Every time she got a lover, she began to get suspicious and would kill him. Vera Renczi confessed to poisoning 35 individuals- including her two husbands, multiple lovers, and her son. 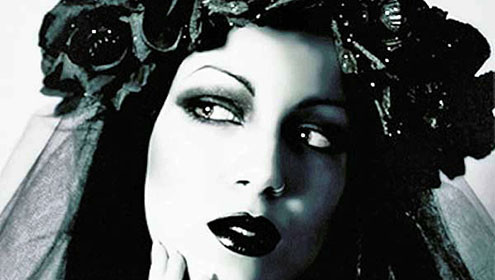 According to history, Jeffrey Dahmer is one of the scariest serial killers in the United States. In thirteen years, he killed around 17 men and boys. He didn’t just kill them, his murders included necrophilia, rape, dismemberment and cannibalism. Yes, he actually mutilated, cooked, ate and had sex with the victims’ dead bodies. He was arrested in the year 1994 and was beaten to death by an inmate inside jail. 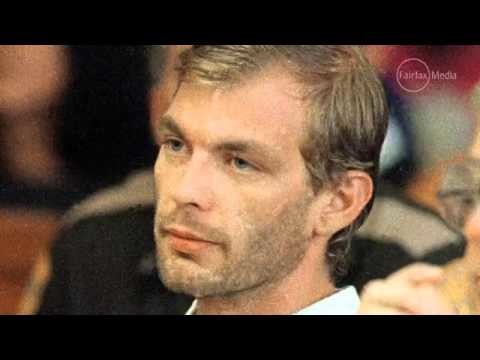 Richard Ramirez a.k.a. Night Stalker was an American serial killer, rapist, and burglar. He killed 13 people by the age of 29. He used a wide variety of weapons, including handguns, knives, a machete, a tire iron, and a hammer for the killings. On September 20, 1989, Ramirez was convicted of all charges- 13 counts of murder, 5 attempted murders, 11 sexual assaults and 14 burglaries. But Ramirez never expressed any remorse for his crimes. Despite his horrific killings, Ramirez had fans in prison who wrote him letters. One of her female admirers wrote him nearly 75 letters over three years, before Ramirez married her. 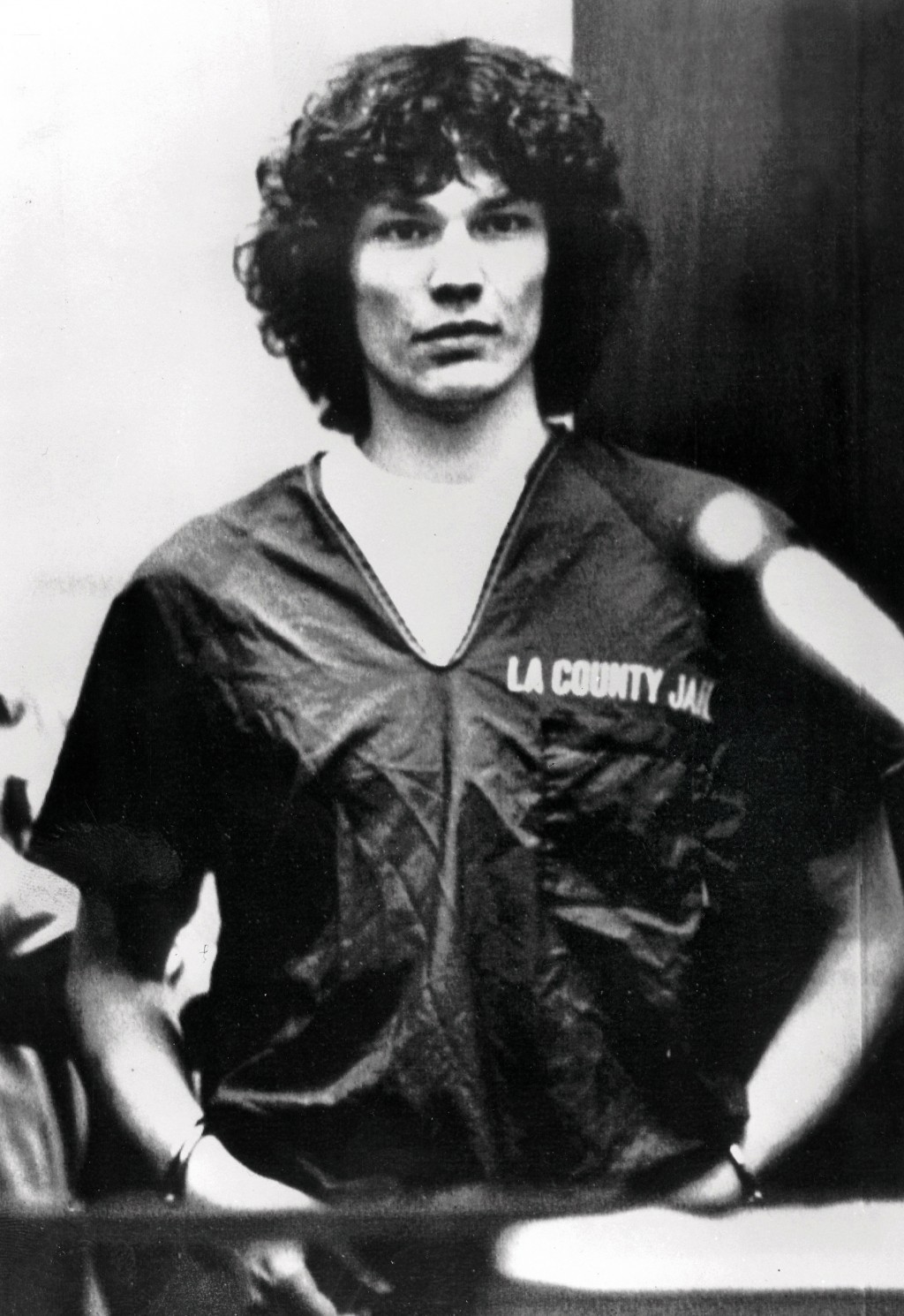 Another “Casanova Killer”, Glen Rogers was found guilty of murdering two women that he’d met and picked up at bars in California and Florida, and is the chief suspect in several other cases. 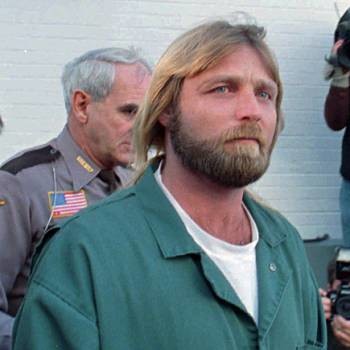 Charles Shobhraj a.k.a. “The Serpent” was accused of having drugged and killed over a dozen western tourists in Asia, and his several successful escapes from prison earned him the nickname, “The Serpent.” He had quite a female fan following in jail. In 1986, Sobhraj escaped along with several other inmates from Tihar Jail in New Delhi after drugging guards during a party. He was captured less than a month later. This escape proved to be yet another calculated move by him. After he finished his sentence, he was released from jail. After some time, he was arrested again in Nepal, where he married his lawyer’s daughter while serving time in Nepal’s jail. 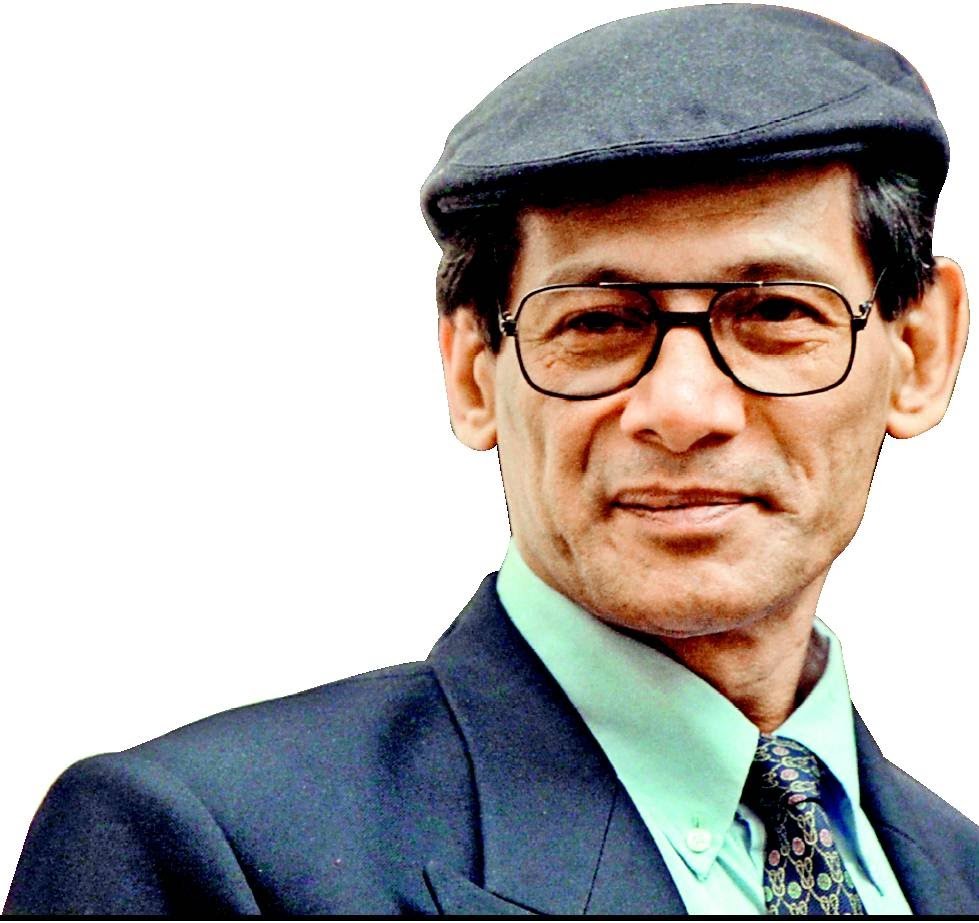 Bollywood Movie “Main Aur Charles”, that released on 30th October’ 2015, is based on the life of Charles Sobhraj. 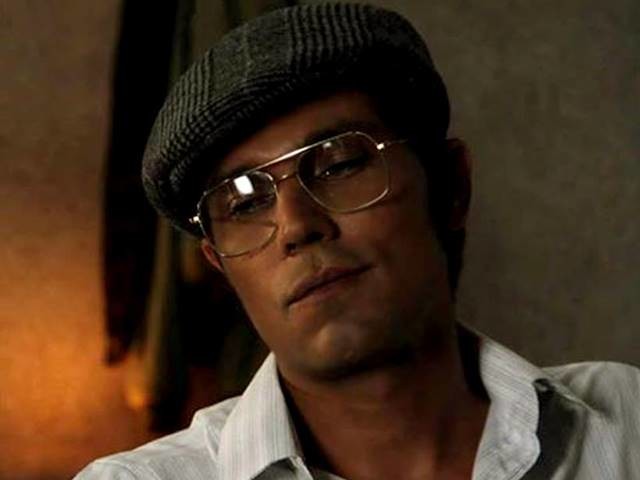 Tiago Henrique Gomes da Rocha is a former Brazilian security guard who confessed to murdering 39 people. He approached his victims on a motorbike and shouted “robbery” before shooting them. However, he never took anything. Gomes da Rocha has claimed to have gained murderous urges after being sexually abused by his neighbor at age 11. 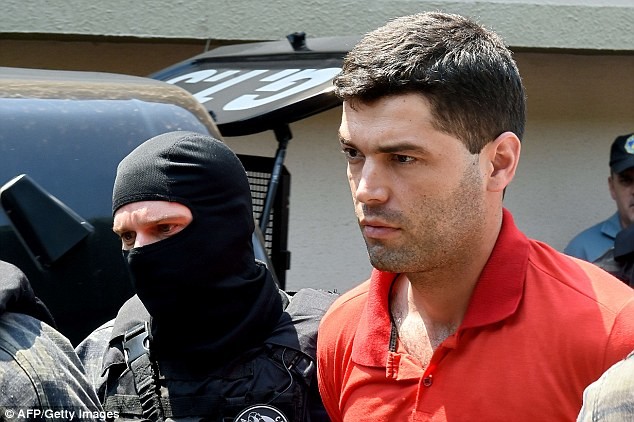