You are at:Home»My Story»“I Felt A Hot Knife Cutting My Clitoris While I Cried To My Mother For Help!” Horror Of Female Genital Mutilation
Last Updated: August 23, 2017 | By: Shreya Agarwal My Story
Twitter Facebook Google+ Pinterest Whatsapp

They call it ‘coming of age’ ceremony! Pamper the 5 year old innocent and bubbly girl with all your love and affection, shower her with gifts, dress her in her best dress for her birthday and take her out.
She thinks you are taking her to market to buy her goodies but you take her to a dirty ally in a dingy room. She sees the grim atmosphere and questions you but you shush her saying that it will be fine. A women there starts to take off her pants, the girl cries and thrashes but you say it will be over in a minute. 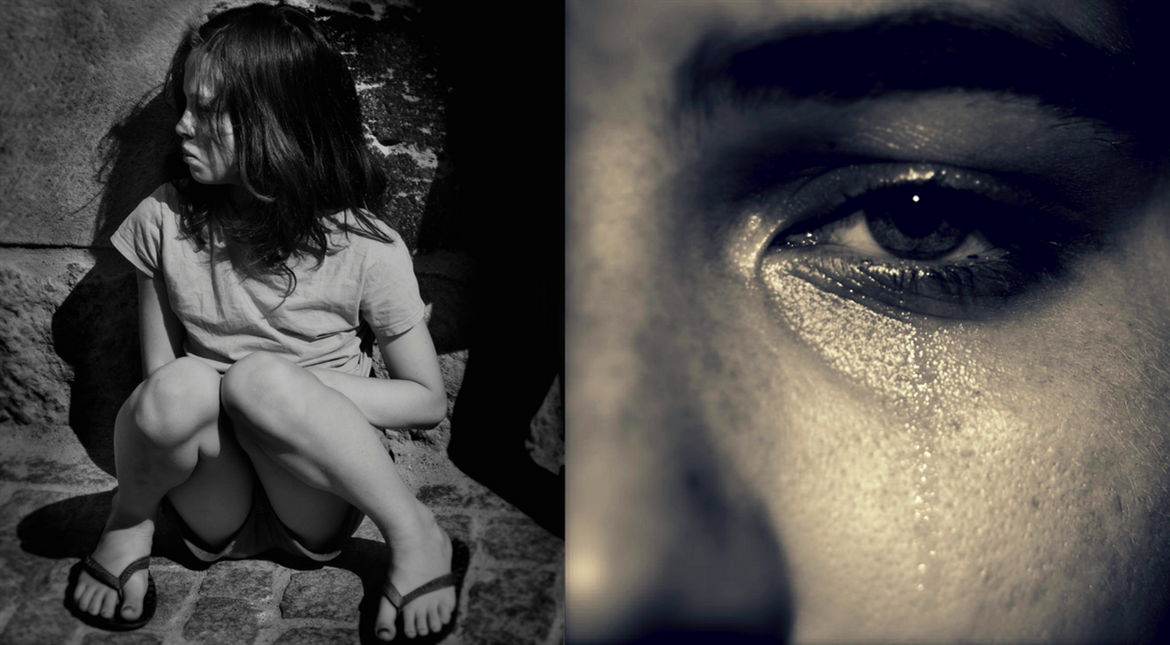 What happens next is something so horrifying that she would never be able to forget nor would she be able to get over it, the consequences of the event wont let her! Suddenly she feels something hot cutting off her clitoris, the most sensitive part of a girl’s body! She feels pain like never before! She cries for you to save her, help her with the pain, she just can’t take it anymore but you say it is for her own good. Just when she thought the pain would be over, she feels needles cutting into her skin, she is being sewed! or should we say punished! for what? Being an innocent girl who just turned 5? Or for being a girl? Or simply being born?

You take her back home and tell her it will be fine. The girl keeps bleeding for few days, the pain never goes away she just learns to live with it! That bubbly girl who went out of her home that day for her birthday present, never came back! In her place was a shell of a women ‘designed’ by the hideous customs and cultures of this brutal world. That smile is lost and the life is spoiled, what she is left with is the pains and horrible consequences of the event!

What Is female Genital Mutilation?

According to the World Health Organisation, female genital mutilation (FGM) refers to “the partial or complete removal of the external female genitalia or other injury to female genital organs whether for cultural or any other non-therapeutic reason.”

They cut away the labia minora, labia majora, vulva and clitoris of a female and sew the remaining area lleaving a small area for urination and menstruation.

In majority of places this disfigurement is carried out without anesthesia and under unsanitary conditions! Some of them even die of pain. 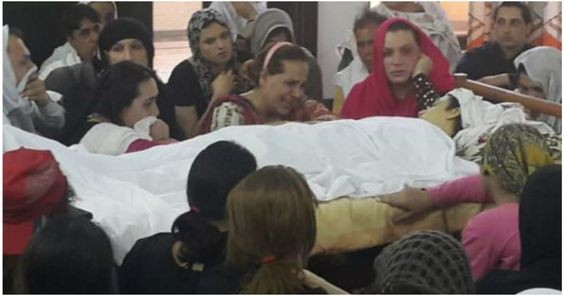 Globally, 200 million girls across 30 countries have undergone FGM, and about 2 million girls are subjected to it every year. In India itself, 500,000 women are at risk of FGM. How it impacts females at different stages?

A girl is cut between ages of 4 to 12. What does she go through?
Shock, fear, pain!
It causes infection, septicemia and tetanus.
Its also causes hemorrhage and septic shocks in them at such a young age!
Unsterilised instruments cause HIV Transmissions
Urine retention

At Puberty it leaves the girl vulnerable during her menses. they become really painful for her because a very less space is left for the blood to pass through which causes several diseases too!

She is never going to be prepared for sex as she may experience adverse psycho-sexual effects. her husband might have to go for forcible penetration or use scissor or knife!

Do you think that if the women is not ready for sex, she could be ready for child birth? No!
there are very high chances that she would give birth to a still borne baby due to obstructed labour! And she may also suffer from hemorrhage after giving birth.

At later stages of her life she may suffer from depression, memory loss, genital ulcer and infertility! 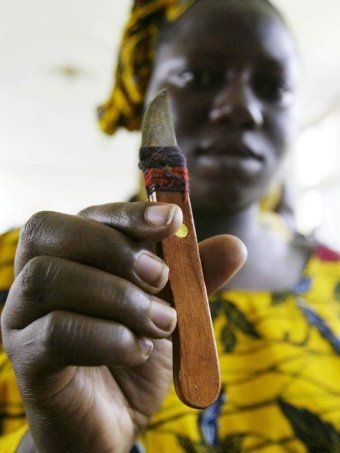 The practice is followed by several communities, particularly Bohras, Christians, and Africans, and each one has a different justification.
Is it really worth it to meddle in the ways of nature? Is the pain and suffering faced by the women really that small in front of the custom?

What are your views?