Here are some legendary marriages that have been super filmy and dramatic, made most out of the news and are the most successful marriages. 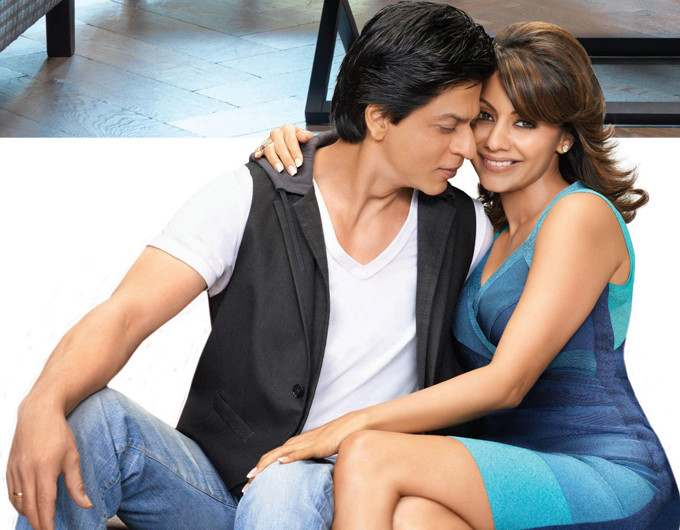 The famous 90’s love story, where Shahrukh went against the whole family ‘brigade‘ of Gauri and married her. 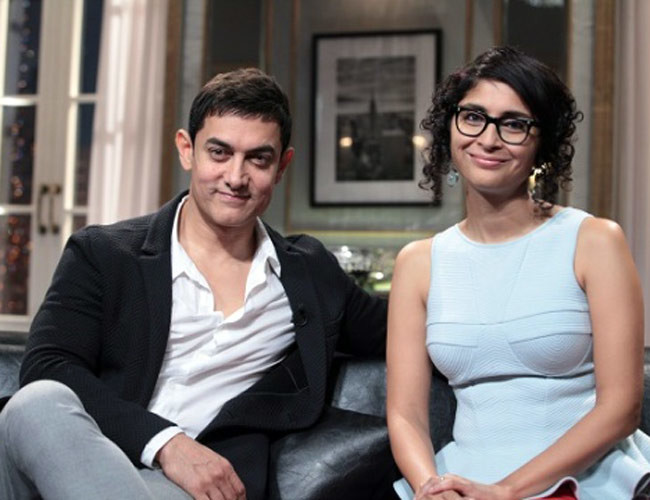 His love for movies got him closer to his current wife. A muslim guy met a hindu girl, but their families refused to accept this relationship. They eloped away and got married to each other. 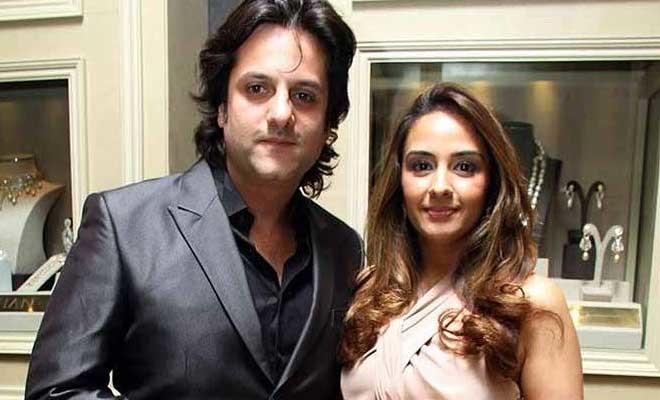 This hotty who once killed many heart married his childhood love, Natasha, daughter of yesteryear actress Mumtaz and Fardeen. 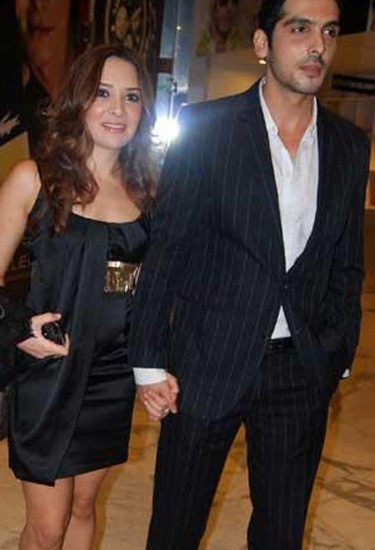 He also just like his cousin Fardeen married his school love. He asked Malaika’s parents for her hand as soon as they started to look for a guy for her. 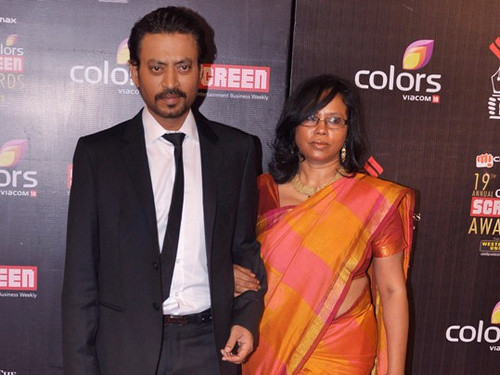 Their love story began in Delhi during their days in National School of Drama. 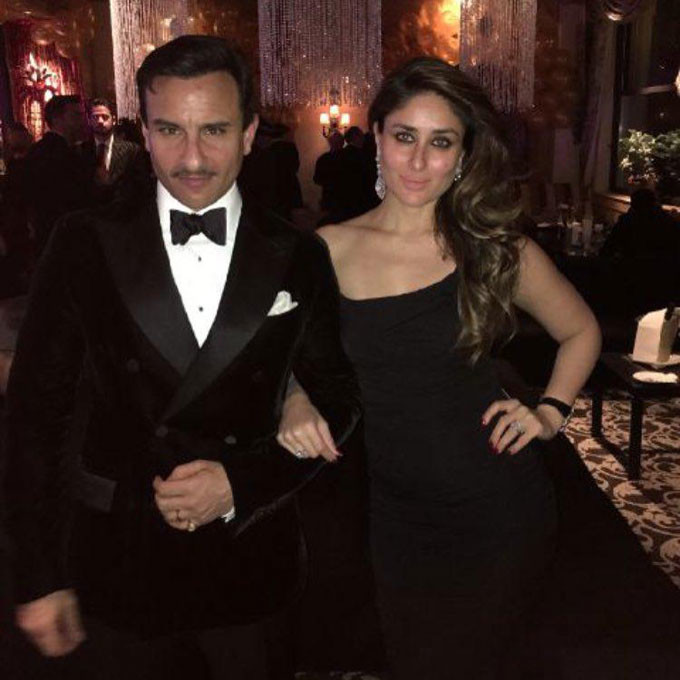 Chotey Nawab and daughter of Kapoor Clan tied the knot after being in a relationship for five long years. 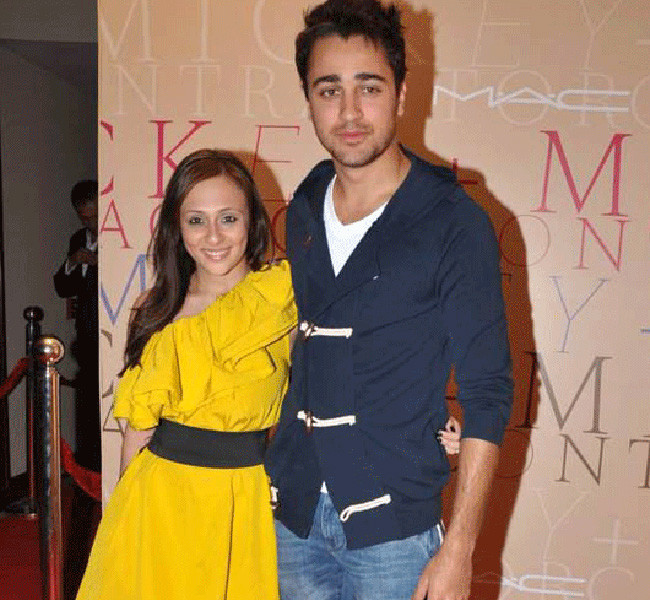