You are at:Home»Relationships»#Watch: 10 Romantic Hollywood Movies for a Movie Date at Home with Him!
Last Updated: March 22, 2017 | By: Garima Tyagi Relationships
Twitter Facebook Google+ Pinterest Whatsapp

Planning a movie date with him at home? Wanna spend some quality time with him? Bored with the old Bollywood movies! Wanna do something more romantic this time? Take a choice to these most romantic Hollywood movies ever! This will help you to make your date more romantic and intimate…
Check this out:

Seventeen-year-old Rose hails from an aristocratic family and is set to be married. When she boards the Titanic, she meets Jack Dawson, an artist, and falls in love with him. 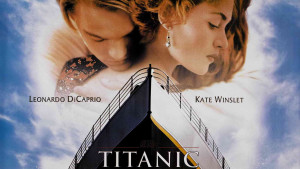 Landon Carter gets in trouble and has to do community service- including getting involved in the spring play. He then falls in love with Jamie Sulivan, the daughter of the town’s minister. 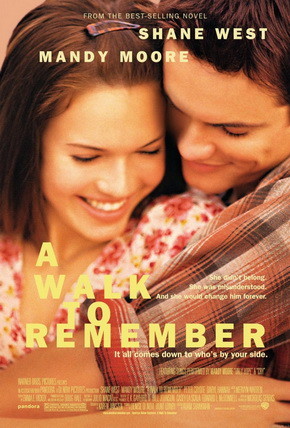 Henry, a vet, falls in love with Lucy who suffers from short-term memory loss. Lucy can never remember meeting him, so Henry has to romance her afresh each day and pray that she too loves him. 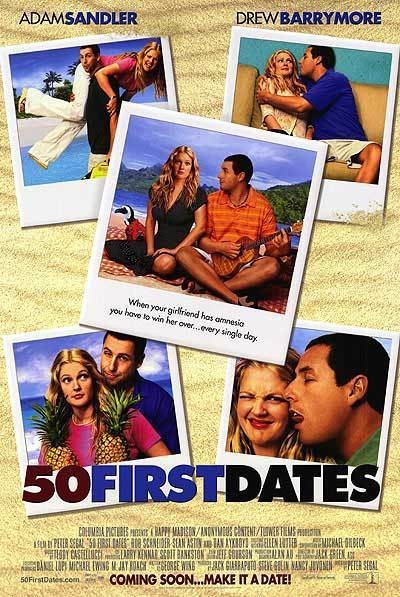 Duke reads the story of Allie and Noah, two lovers who were separated by fate, to Ms. Hamilton, an old woman who suffers from Alzheimer’s, on a daily basis out of his notebook. 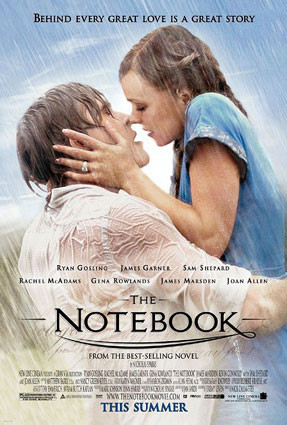 Holly Kennedy receives letters from her late husband that bring her hope, strength and inspiration and make her feel as if he is standing by her side each step of the way. 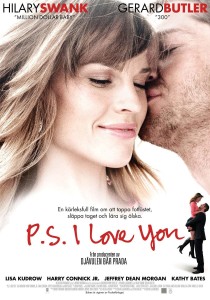 Adam is looking for a casual hook-up after being dumped. He runs into his schoolmate Emma who agrees to maintain a strictly physical relationship. Confusions arise when they fall in love.

John is a soldier who loves Savannah, a college student. He re-enlists post the 9/11 attack but the two continue to be in touch over letters. Fate tests their love many times over the next few years. 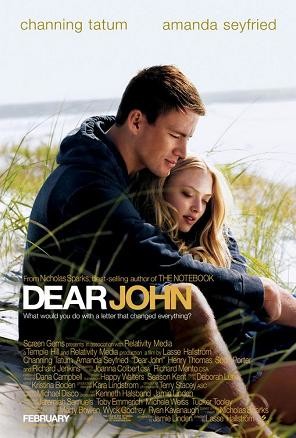 Jade Butterfield is a reclusive young girl who doesn’t socialise much. Her chance meeting with former classmate David sparks off an intimate relationship which alters the course of her life.

The Fault in Our Stars:

Teenager Hazel Grace’s life changes when she meets Augustus Waters at a cancer support group. The two then embark on a life-changing journey which brings them even closer. 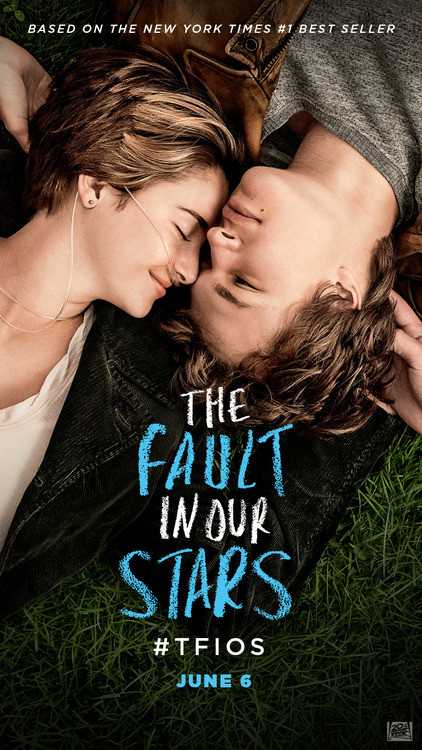 Octogenarian couple George and Anne’s happy life comes to a halt, when Anne suffers from a stroke and George must do everything possible to help her recover. 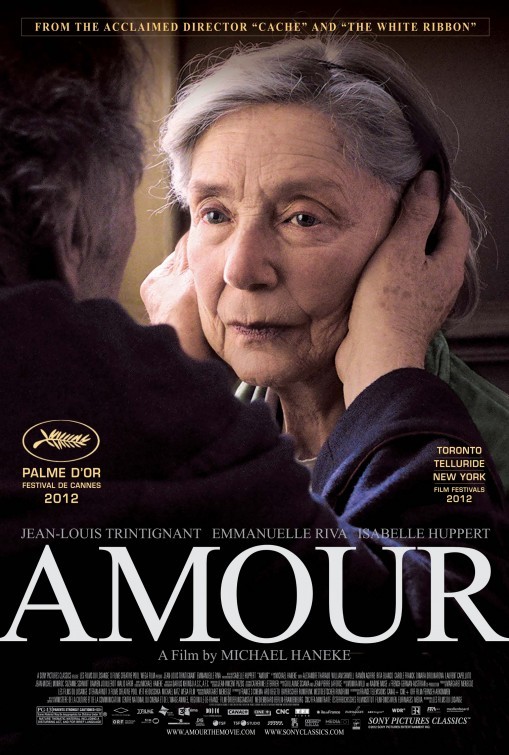