India is the the 7th largest country in the world; And world’s largest, oldest, continuous civilization. It is the fastest growing telecom market in the world, and has the lowest call rates on earth. Like these, there are many facts about India that you might or might not know. On this Independence Day, we’ve listed 10 of the many things about India, that every Indian should know, and be proud of.

The largest employer in the world is the Indian railway system, employing over a million people; Assuming each person supports a family of four, which is a total four million people, supported by a single employer. 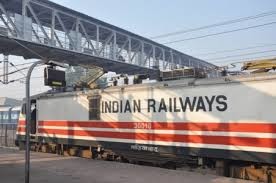 Bollywood is the biggest film producer in the world producing 1100 movies every year; Annual Turnover Of Rs. 6,000 Crore; And jobs To 7.2 Million People. Bollywood films are multi-million dollar productions, with the most expensive productions costing up to 1 billion rupees. 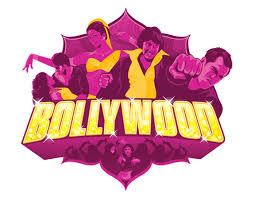 India has the freedom of press. The Press of India can report any news without any censorship.
Also, India has the largest number of news channel in the world.

India has the second largest pool of Scientists and Engineers in the World. 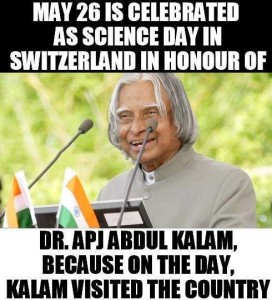 Also known as Grand Pitcher Festival, The Kumbh Mela festival is the biggest religious festival in the world. In the year 2013, the festival attracted 120 million people. This earns Kumbh Mela, the title of the largest peaceful gathering in the world ahead of Muslim pilgrimage to mecca. 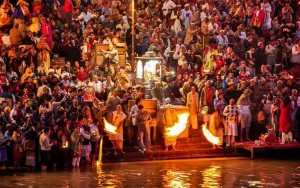 Indian Army is the third biggest military contingent in the World, next to USA and China. 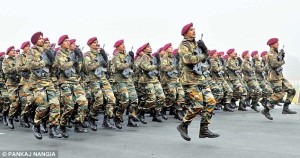 Interestingly algebra, calculus, and trigonometry originated from India. The first use of quadratic equations was in the 11th century by Sridharacharya. Indians were already using numbers 10^53 as early as 5000 B.C. Upto this day, the largest number still in use is terra 10^12 far behind the 10^53. 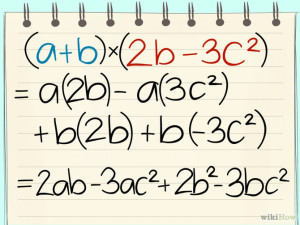 Yoga and Ayurveda were originated from India. Everybody knows the importance of Yoga in the health sector. And can you imagine there are 60 Uses Of Neem Tree? That is Ayurveda Since 5,000 Years. 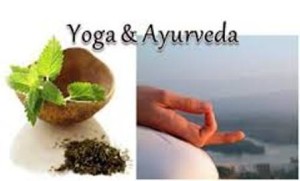