If for once you think that bullet bras are something dangerous then we would forgive you because they are actually dangerous with the pokey conical shape.

You don’t see many of them these days but they were very popular during the 1940s and 1950s.
These were made famous by the Hollywood models and actresses, even Madonna wore them designed by Jean Paul Gaultier during her Blond Ambition Tour back in 1990.

What brought them back into fashion was a vintage lingerie company What Katie Did who remade them in 1999. Since then it is no looking back for the bullet bras as many companies are coming up with their own versions of it everyday!

These bras push up the breast and keep them in a conical shape. In the 50s there was a trend to wear tight sweaters over such bra for better figure shape.

The pointed bra, whirlpool bra, bullet bra, or sweater girl bra were popular throughout the late ’40s and ’50s due to their ultra feminine look. The pointed, pre-formed, conically stitched and padded bra gave the breast a false point and enhanced weight without which most 1950s dresses, blouses and snug knit sweaters would be ill fitting.

The foam rubber falsies were used to complete the look and they were used by women who lacked in the area!
Of course they had their own downsides, they absorbed odor and disintegrated quickly.

Yes the bra was very dangerous and not only due to its conical and pokey shape but due to the fact that it went flat if bumped into! Imagine the horror of bumping into someone on public and your breasts going flat!

(vintage everyday)
Have a look at some of the models wearing bullet bras: 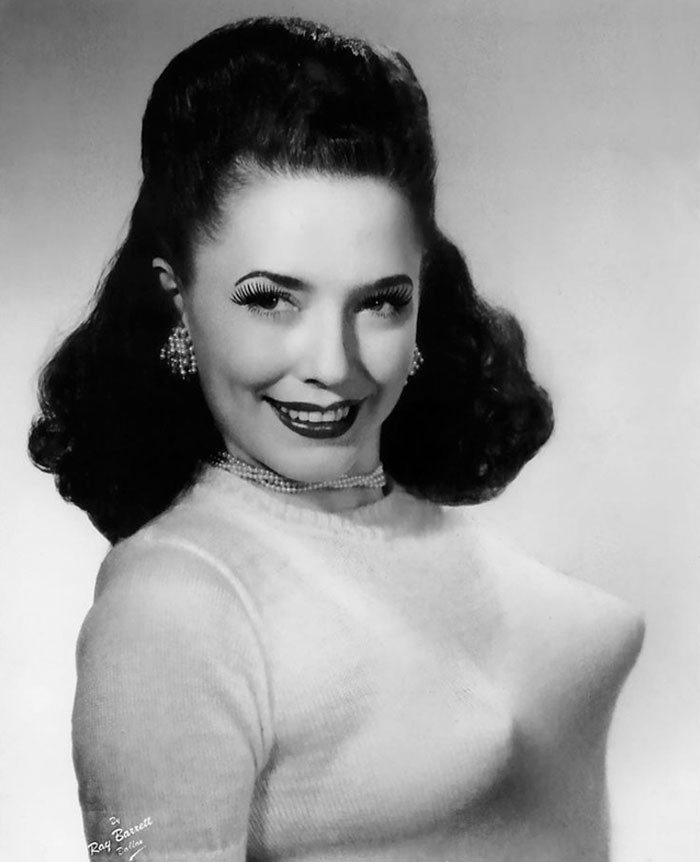 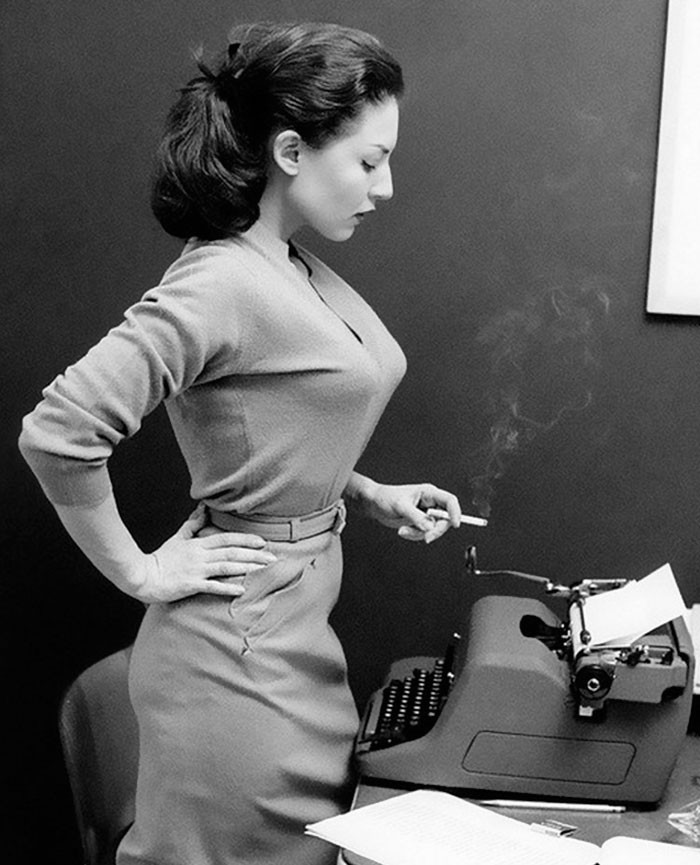 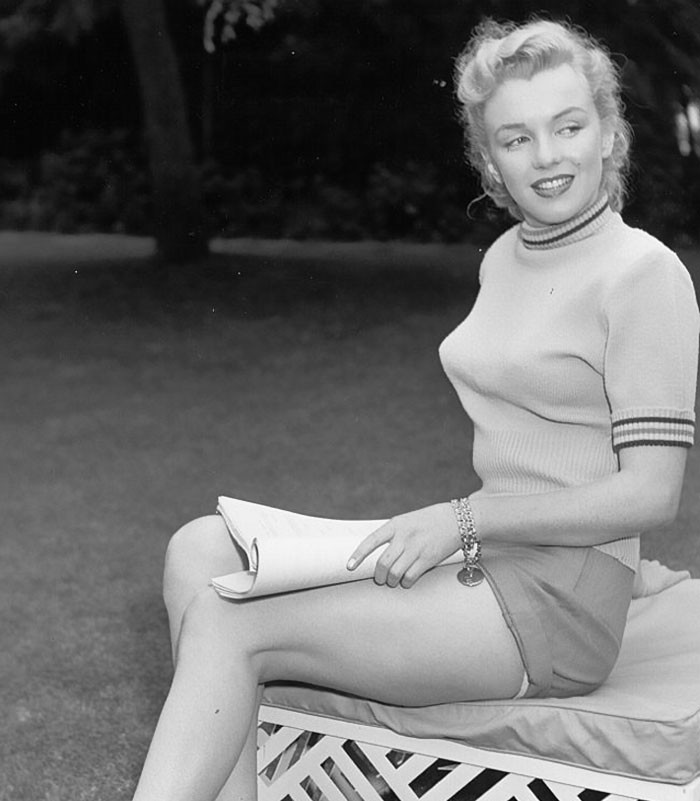 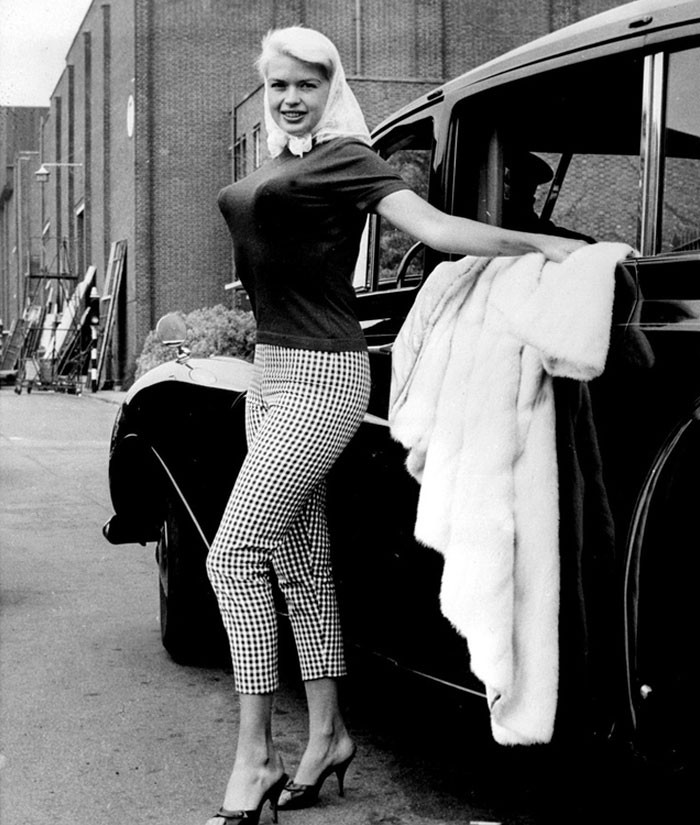 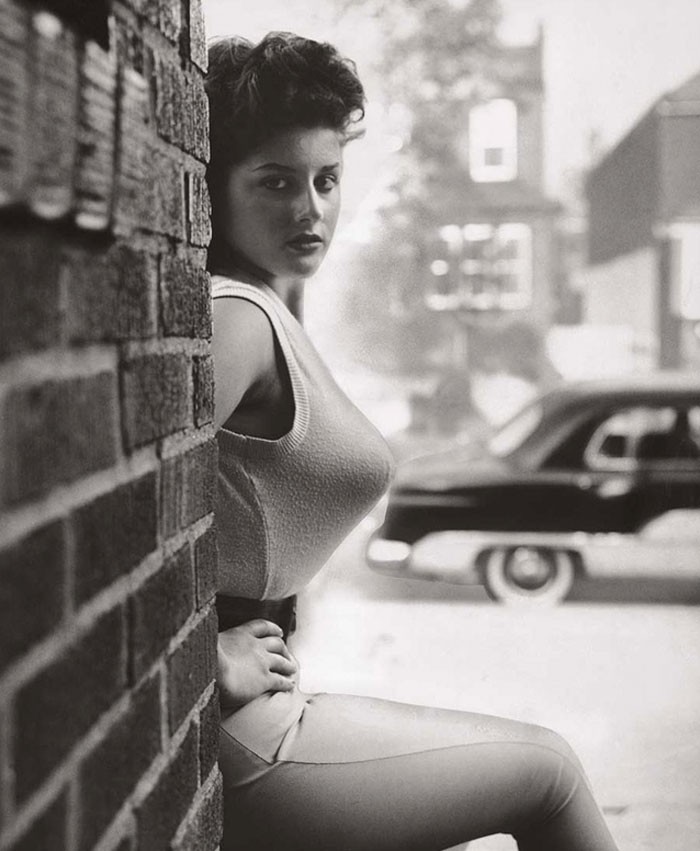 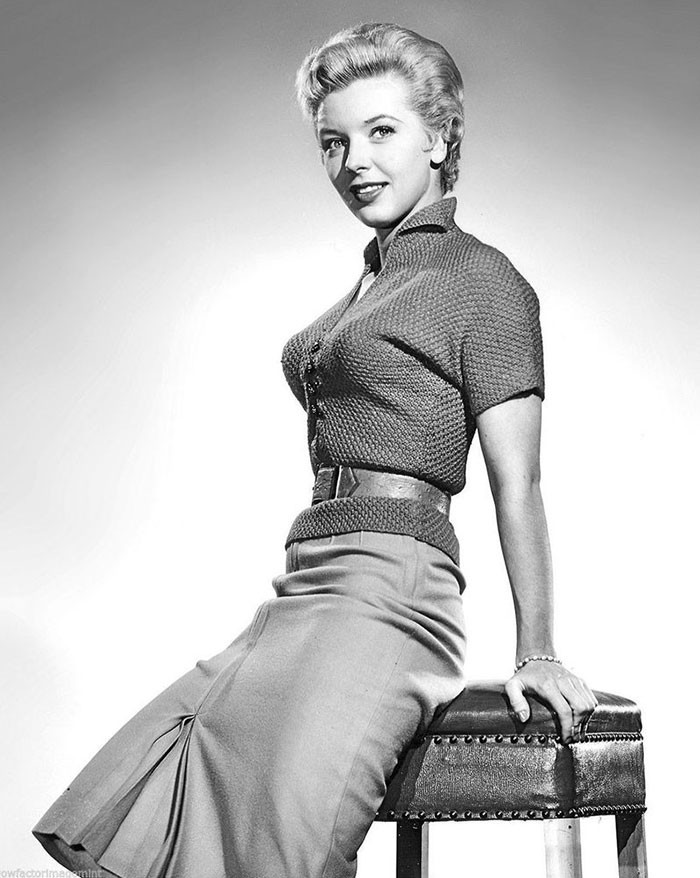 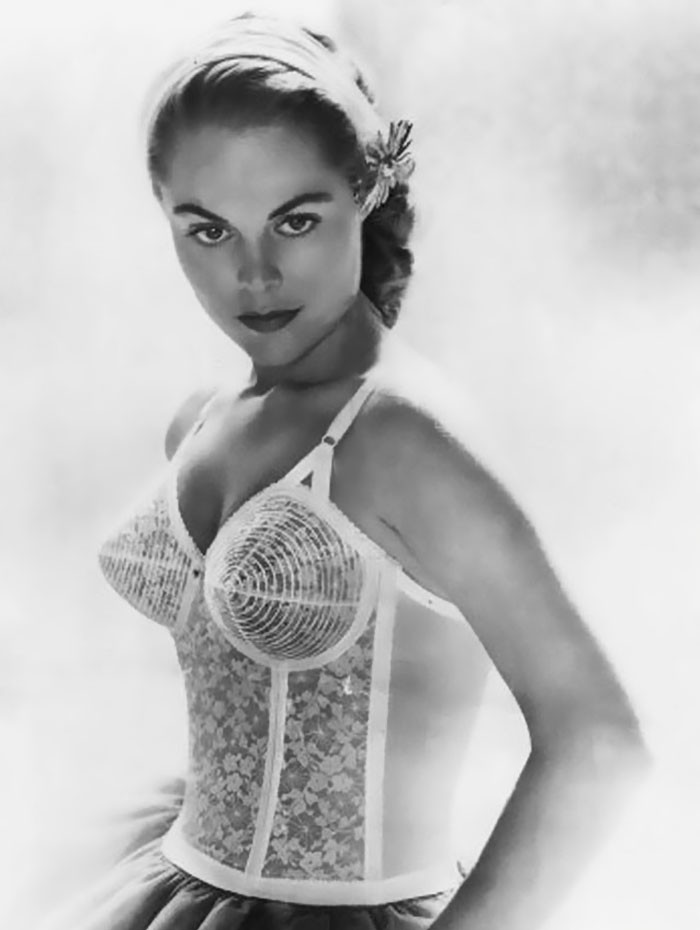 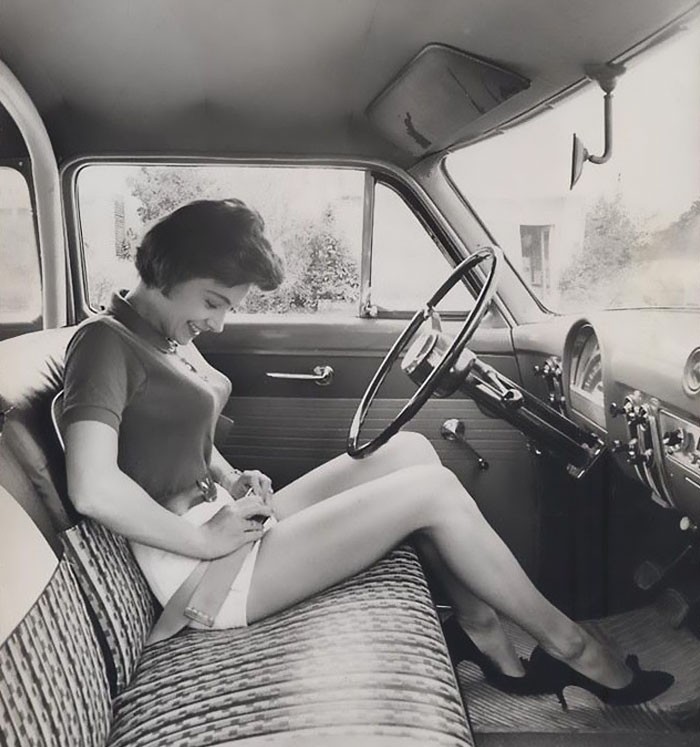 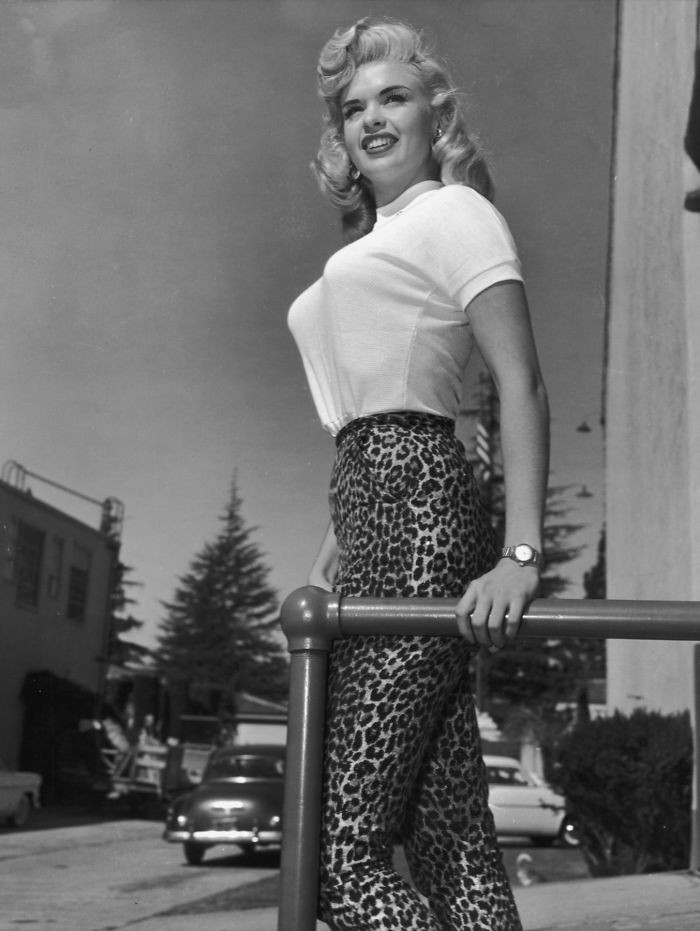 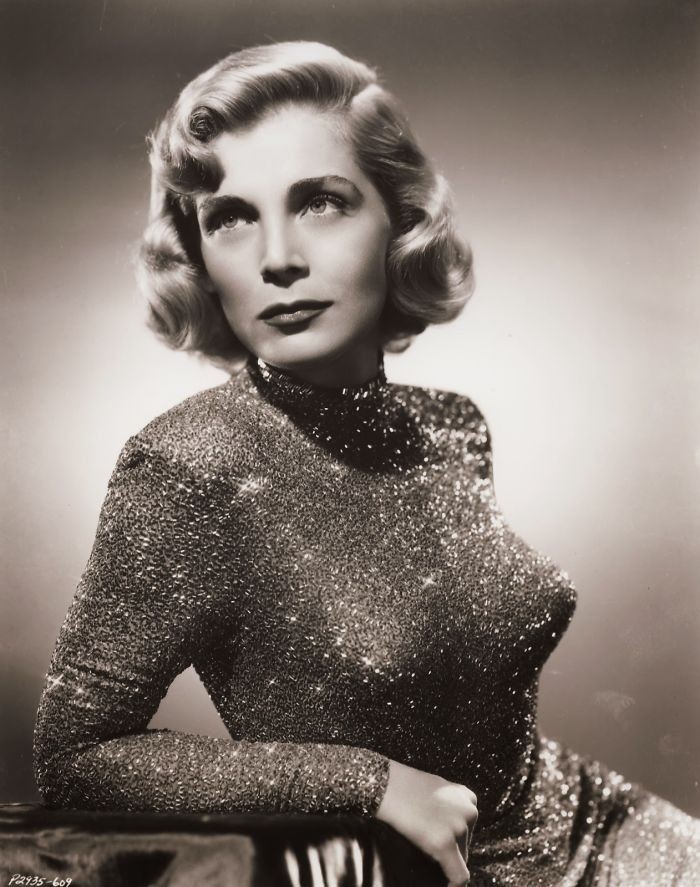 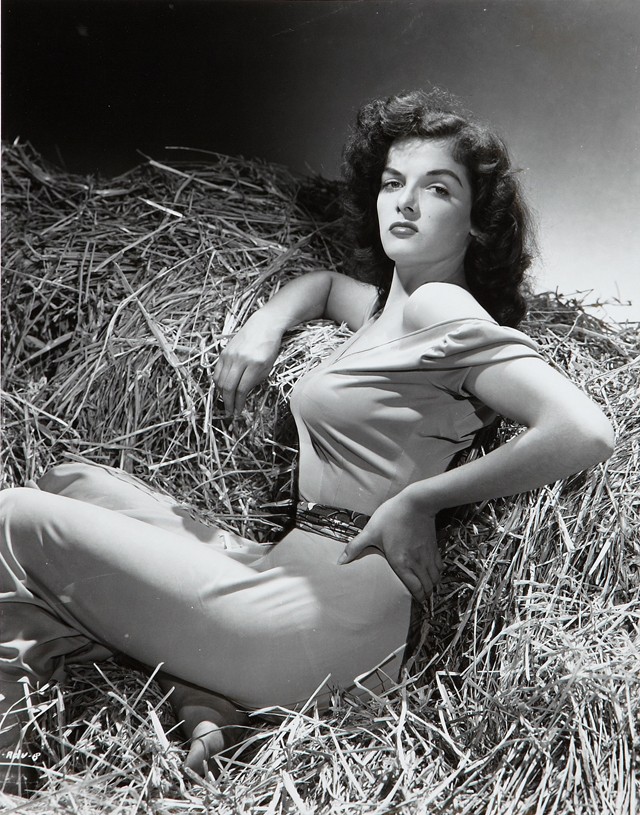