There is quite a confusion among people that being a vegan and a vegetarian is the same thing or different, well, they both are different things. Vegetarian is a person who quits having meat and eggs, etc. While a person who altogether quits having any product extracted from animals (including dairy products) is a vegan.

Many of the Bollywood celebs have turned to being vegan or a vegetarian over the past in order to live a healthier and ‘cruelty-free’ lifestyle.

Here are a few of them. 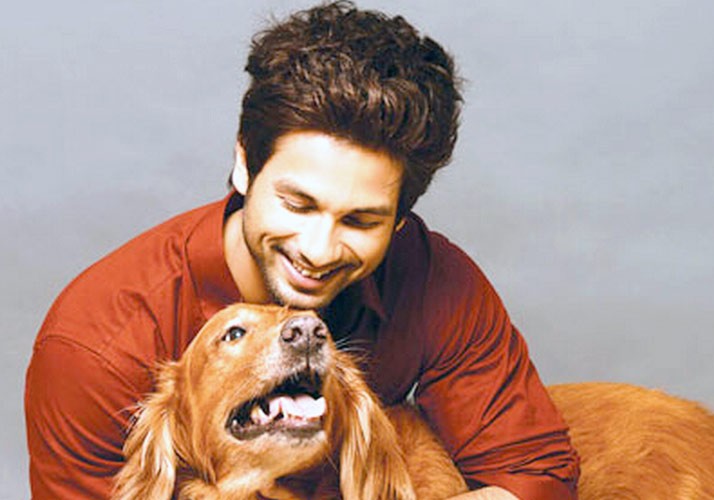 We all know that Shahid Kapoor turned Kareena Kapoor vegetarian when they were dating and she still is. He was seen in several PETA ad campaigns and was felicitated by PETA as Asia’s sexiest vegetarian man in 2011. Being an animal lover, he swore off non-veg when his father gifted him a book titled, ‘Life is Fair’ by Brian Hines, one read of the book and we had a very sexy vegetarian in Bollywood. 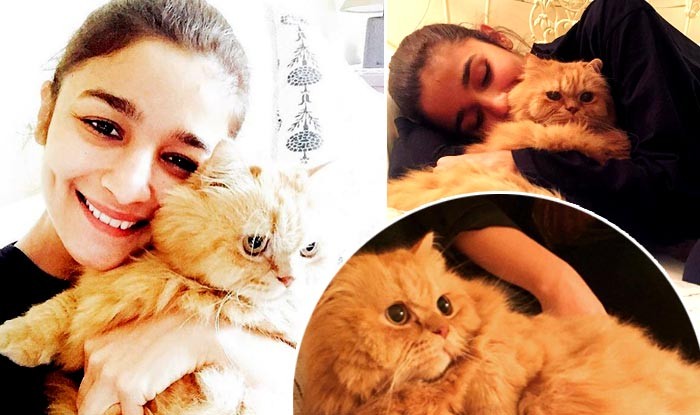 She is new to vegetarianism and chose to be one for the summers to beat the heat which was a matter of joy for her vegetarian father Mahesh Bhatt. She is still being a vegetarian after the summers, hope she would continue being one. 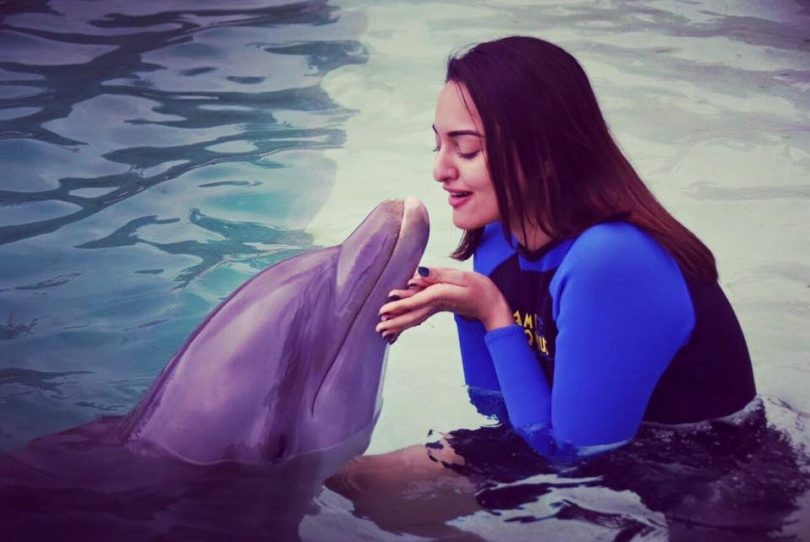 Being a fierce supporter against animal cruelty, the actress turned vegan to practice what she preached. She confessed to having a lot of weight after turning vegan and also it helped her boost her metabolism. 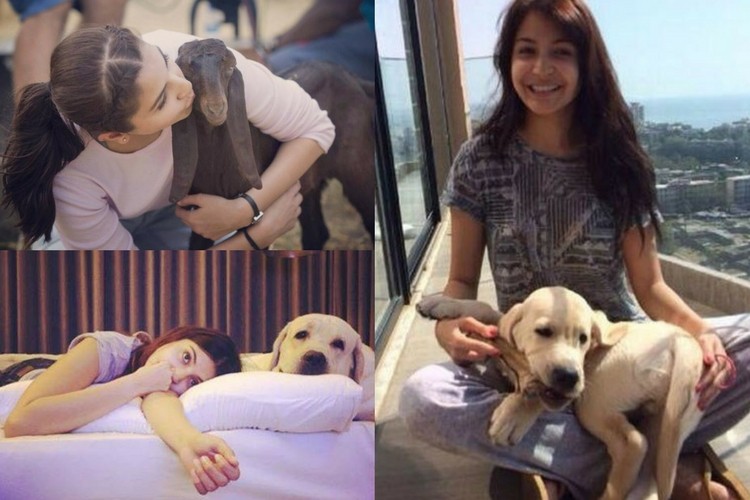 The actress turned vegetarian because her cute fur buddy- Dude could not stand the smell of meat. Well, this is totally another level of love for your pet! She said in one of her interviews that she liked this lifestyle so much that she would continue to be a vegetarian. 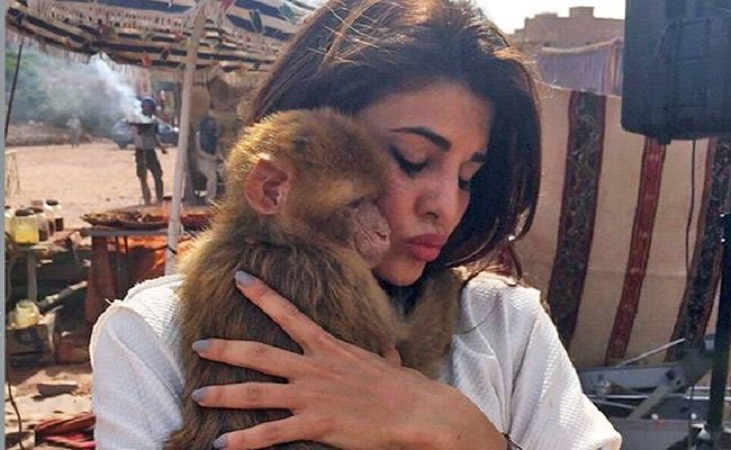 He is one of the fittest actors in Bollywood and is a vegetarian due to his love for animals. If you think that you cannot bulk up without having meat protein then just look at him and you will have your answers. 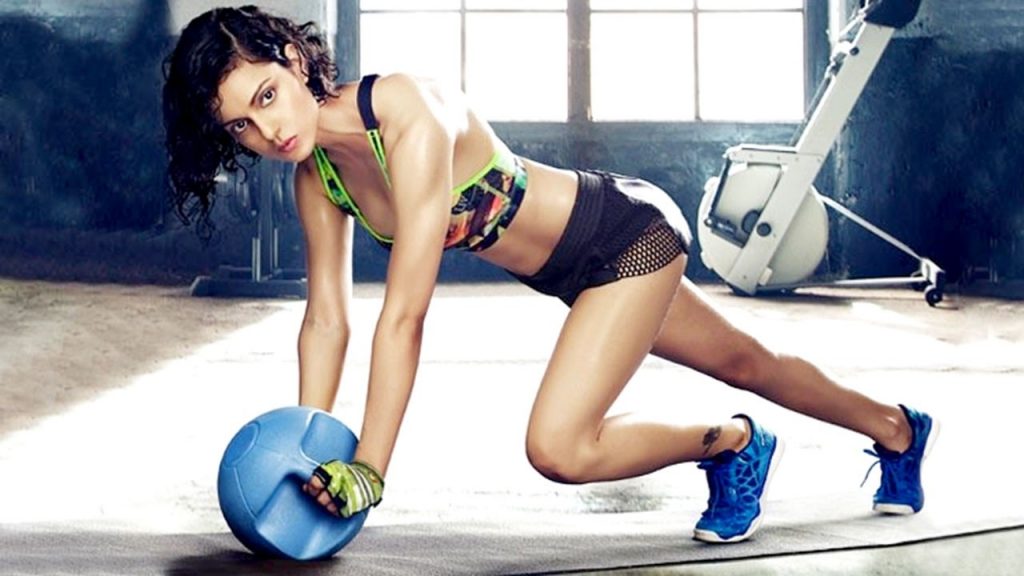 Being a native of hills, she was a hardcore non-vegetarian but when she settled in Mumbai and saw how turning a vegan helped her skin, mind and body, she switched and is very happy about it. 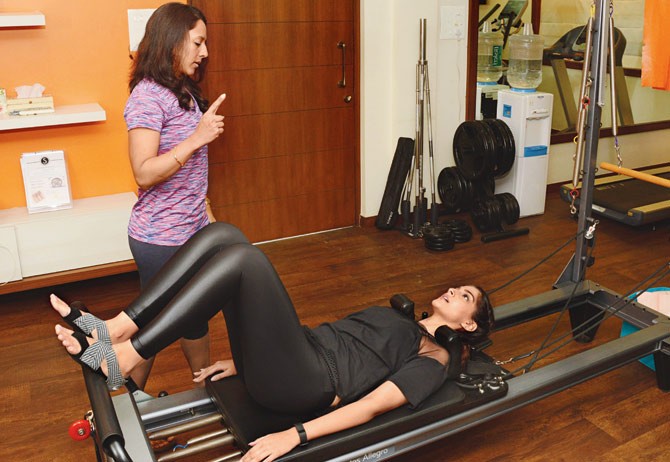 Her favourite food was seafood and curd but she turned vegetarian when she became more fitness conscious and was on weight losing spree, then later turned vegan when the dairy products did not suit her. Being influenced by his vegan wife Kiran Rao, he jumped head first into veganism when his wife showed him a long video on how it is healthy to turn a vegan. He self-admittedly quitted milk, ghee and all other dairy products but he sure does miss curd. 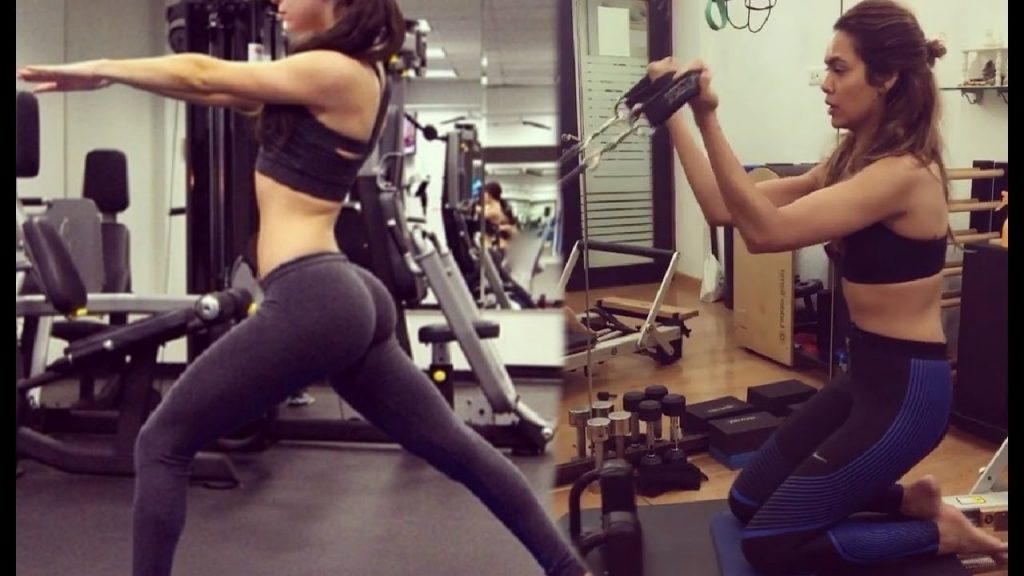 The actress changed her lifestyle in 2013, and turned into a vegetarian for life when she realised the consequences of opting for a lifestyle that meant hurting animals. She has also been endorsing various ad campaigns for PETA, and loves leading her fully plant-based vegan lifestyle.