Watching television is a favorite pastime of every Indian. There have been some very popularly loved TV shows in the history of Indian Television. Here are 15 epic Indian TV serials of all times.

The story revolved around the everyday life of a ten year old school boy- Swaminathan or Swami. The show portrayed the growing up pangs of a boy who detests going to school. He makes excuses all the time and roams around Malgudi with his friends. 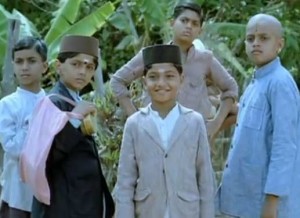 One of the most viewed television show of all times, Mahabharat was a epic story of the family feud between the Pandavas and their conniving cousins, the Kauravas. The show was so popular that it aired in UK with subtitles. 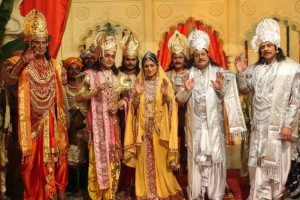 Sarabhai vs Sarabhai was a story of a typical family in the class of elite socialites of Mumbai living in a luxurious apartment in south Mumbai. It is till date one of the most loved serials and the audiences are still waiting for it’s second season 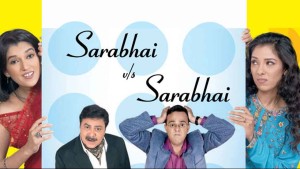 Hosted by Aamir Khan and aired on Star Plus, this talk show Deals with the burning social issues in the Indian society and aims to create awareness and provide solutions to these problems. 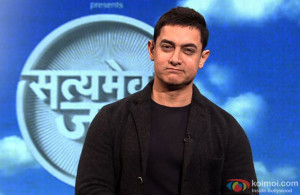 The great Indian comedian Jaspal Bhatti directed and acted in the show which was a political satire and dealt with the problems faced by a common man in a funny way. 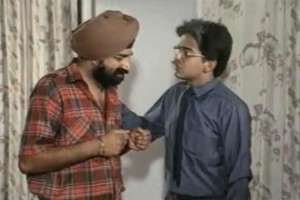 Jeena Isi Ka Naam Hai was an Indian award-winning talk show hosted by former Bollywood actor Farooq Shaikh and later by Bollywood actor Suresh Oberoi. It premiered in the year 2002, and due to the success of its first season, the show reappeared on Zee TV channel in 2006. 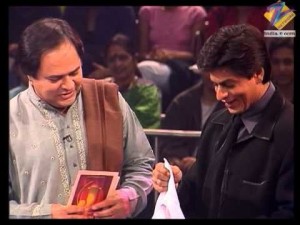 A very popular hit show of 90s, Shriman Shrimati was based on the premise of “love thy neighbour’s wife”. It aired on Doordarshan and starred Rakesh Bedi, Archana Puran Singh, Reema Lagoo and Jatin Kanakia in the lead. Both the husbands were attracted to each others wife and flirted with them. 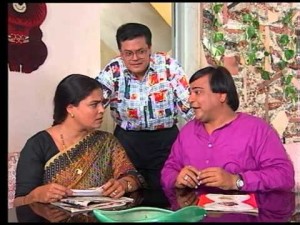 It was a show about a small time clerk who had a habit of daydreaming. 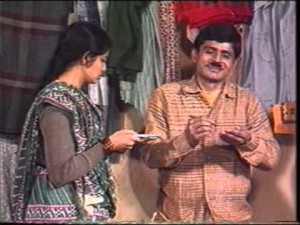 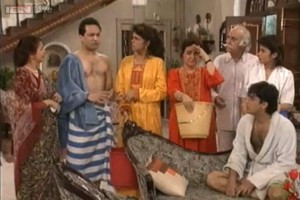 Produced by Ekta Kapoor, the show revolved around five sisters and their parents. The daughters had unique mannerisms- Meenakshi, the feminist, Radhika, the intelligent geek, Sweety, the beauty without brains, Kajal, the tomboy and Choti, the gossip monger.

It is the most famous opera in the history of Indian television. It is been more than 25 years since the telecasting of the serial stopped, but even now actors who played the characters continue to be called by these names. 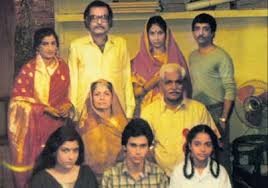 First premiered on Doordarshan and then taken up by star plus, the show revolved around the brawls between saas bahu. The two always tried to show their superiority over each other. 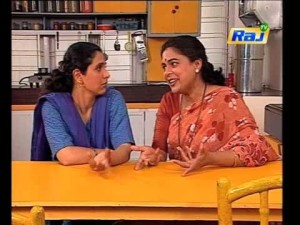 The show that aired on India’s national channel DD National in 1988, potrayed the daily life of an Indian Army regiment . The concept focused on a batch of trainees into a commando school, their training and eventual induction as soldiers. 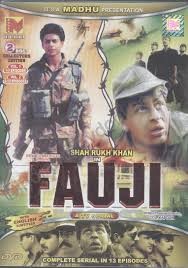 First Superhero of India, Shaktiman was the most popular and most viewed television shows in its days. Mukesh Khanna played the title character of Shaktiman as well as Gangadhar the public face of Shaktiman. Concept of this superhero was taken from Superman but it was molded in to Indian version. 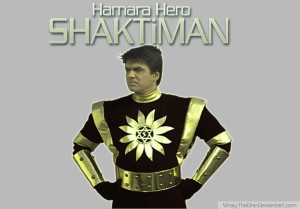 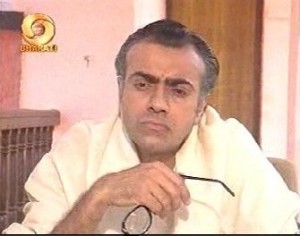