Taarak Mehta Ka Ooltah Chashmah is an Indian sitcom produced by Neela Tele Films Pvt Ltd. The show went on air on July 28, 2008. The show is based on the coloumn Duniya Ne Oondha Chashma written by columnist and ournalist Taarak Mehta for the Gujarati weekly magazine Chitralekha.

These are some unknown facts about the characters of Gokuldham Society that will amaze you, take a look:

Amit Bhatt aka Champaklal Gada in the show is actually 9 years younger than Dilip Joshi aka Jethalal Gada, who plays his on-screen son. 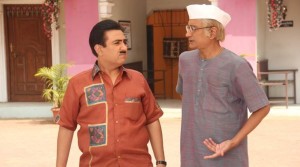 Patrakar Popatlal aka Shyam Pathak is actually a Charted Accountant. He has a big family in real life. He has three children. 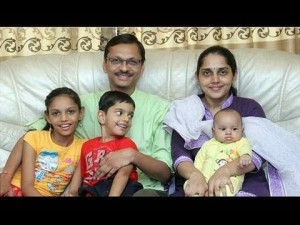 Daya Ben aka Disha Vakani and Sundarlal aka Mayur Vakani are real life siblings. Sundarlal is actually younger than Daya Ben. There amazing chemistry can be seen in reel life and in real life as well. 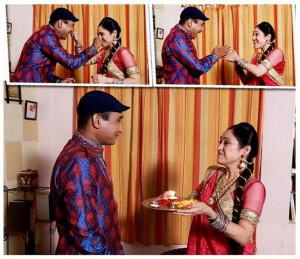 Bhide aka Mandar Chandwadkar is a mechanical engineer and a blogger too. 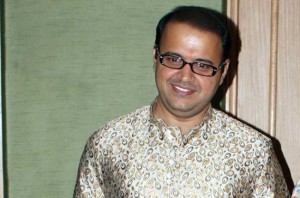 Sundarlal aka Mayur Vakani is actually an artist from Gujarat. He was the main artist for the decoration during Xi Jing Ping’s visit. He also plays a vital role in the Gujarat’s jhanki to be displayed in the Republic Day Parade in Delhi. He also made a statue of PM Narendra Modi and gifted it to him when he became the Prime Minister. He also made a suit for him which was so much in news. Later, that suit  was auctioned. 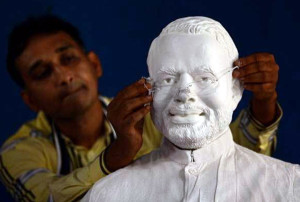 Bagha aka Tanmay Vekaria was not the permanent actor in the show. He used to give guest appearances earlier. But when he came for some days(when nattu kaka was on holiday), on public demand he was chosen as a permanent character named ‘Bagha’. 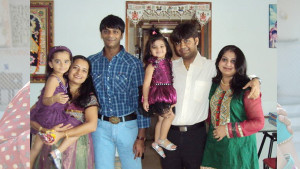 Iyer aka Tanuj Mahashabde was a writer of the show at first. Jethalal Gada actually created the role of Iyer Subramaniam. When Jethalal saw Iyer and Babita aka Munmun Dutta together on the set, he was the one who gave the idea of Tamilian-Bengali couple. 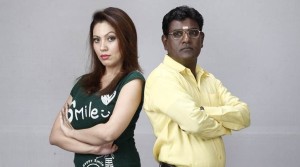 The on-screen friends in the show are actually cousins in real life. 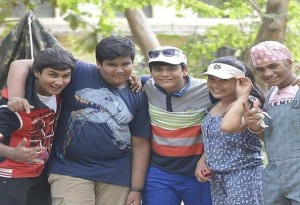