It was a harsh, extremely chilly winter night. I tossed around the sheets on the bed. Rajvir was yet to come from the office. I dreaded those nights when he’d return late. So much work on my husband! But it was not the work that scared me, it was the man himself who would beat me black and blue, at the drop of a hat. Rajvir, under the work pressure, would get frustrated. He would be burning with fury when he’d return to his bed. Each night, after his beatings, where he’d drag my hair by the ground, bite the nape of my neck and my fingers if I ever protested, just as a reminder of his mighty strength, all this while I saw my five year old son, Riday sobbing while his unworthy mother would get punished for her mistakes.

Today, also I know the same will happen, If he won’t beat me, he’ll take me to the bed and ride me like an animal. His carnal desires forcing me to ‘feel’ for him, to satisfy him. I touch myself, in order to get prepared for his ‘mercy’, even if I just want to sleep peacefully tonight. Actually, I want to sleep peacefully every night. Handling a five year old boy, along with a household which is also a hub for tuitions in evening, is not easy. I have to really work hard to add on to my husband’s meagre income to raise Riday, and this is what I get in return. But this is what my mother, my mother’s mother have got in return. I just hope Riday turns into a good man. I hope he treats his wife with the dignity she deserves, unlike his father, who’d take his dick and his belt out at the slightest provocation. I am surprised I’ve not been cheated yet, or maybe I have been. Who knows that!? 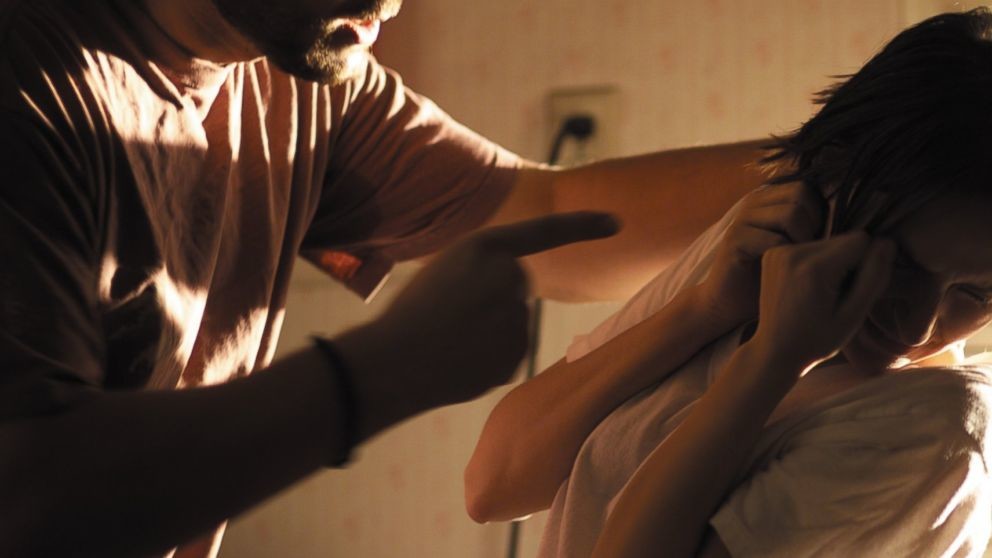 This woman, this piece of a scumbag, wearing a black saree in front of the milkman! Thank God, it is draped modestly with a shawl, else I’d have beaten her black and blue again. Who won’t beat such shitload of a wife! And there is Riday, the exact dumbass replica of his unworthy mother. Scared, in a corner, while I eye a scornful look at his ridiculous mother. Whoever thought this guy is MY son?! He has to be someone else’s son. Look at me! So mighty, so powerful, and look at him. Such a retard. Such a loser he is. I earn, work my ass off for these losers and they can’t even serve me. Lame people, can’t even respect me.

My mother’s soul should finally be at peace now. I finally got her murderer punished. My father, the man I’ve always hated, is finally behind the bars now, for an act ‘done without an intention to harm her’. Fucking Loser! The guy was mad at her, only because she did not add salt to his curd, because she was so genuinely weak, after a fever of 5 days. How much she suffered at his hands, only I am the witness! Ever since I started growing up, I saw my mother going pale, weak because she had to succumb to this dumb man. A man who couldn’t sustain a family on his meagre income, changed job at least 5 times in his 20 yr old career, of being a mere data operator, talked of RESPECT. Out of every man in this world, he is the biggest loser of them all.

My mother, gave away everything for her loveless marriage, to raise me. She could have raised me without him. I’d been so happy to have her be happy. Oh her beautiful smile, whenever I’d score good marks, or did something good! She’d hug me, thus inspiring me to do better. In that hug, I heard her cries of the previous night, her pains that would turn into scars as the day turned fresh. That’s when I knew I had to get her rid of it. This unworthy husband of hers, who unfortunately happens to be my father on name, thankfully not in real, smothered her to death. I saw my mother going down, with tears swelling her once-so-lively face. I know Mumma won’t approve of such hateful feelings, but I also know that she would finally feel proud of me, that I did the right thing by punishing the wrong. I’d fight for Mumma, make her win in me, do all good things and by the way, my name is Riday Parul Kapoor, Parul Kapoor being my mother’s maiden name.

Mumma, I love you, and on the day of judgement, when we’ll meet, you’d be amazingly happy to be with me.