Bollywood celebrities of the present generation are bold and beautiful in everything they do, the actors are now open to discussing much more than just their movie career, even talk about their sex life.

We live in a world where losing your phone is more dramatic than losing your virginity, so during such times if an actor or actress in our country is being open about their sex life then it is definitely worth talking about. Ain’t it?

First actor to scream from roof tops, the intimate details about his losing virginity tales was Ranbir Kapoor, even though the actor was already being made fun of as a big playboy of Bollywood. His alleged ex Deepika Padukone even made fun of him on the Koffee with Karan show saying she would gift him a pack of condoms and both she and Sonam Kapoor rated him very low on sex appeal and kept hinting about him being unfaithful in a relationship.

Ranbir Kapoor was irked with these allegations but his revelations on losing virginity at a young age of 15 didn’t help his argument much either. 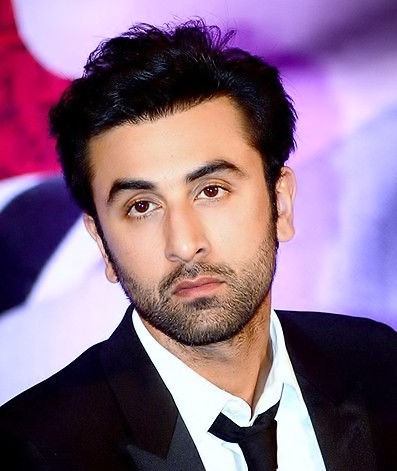 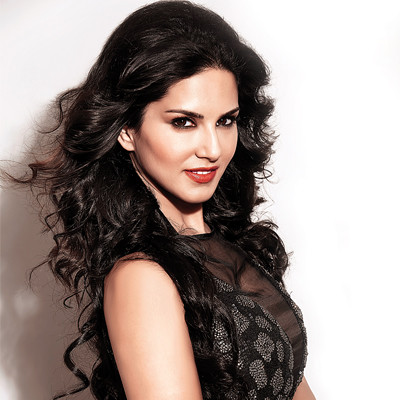 When Ranveer was asked at what age he lost his virginity he said, “I lost my virginity when I was 12, I was still studying, me and my friends were all just 12 years old when it happened. I din’t have sex for love or lust or anything like that but did it out of curiosity.” 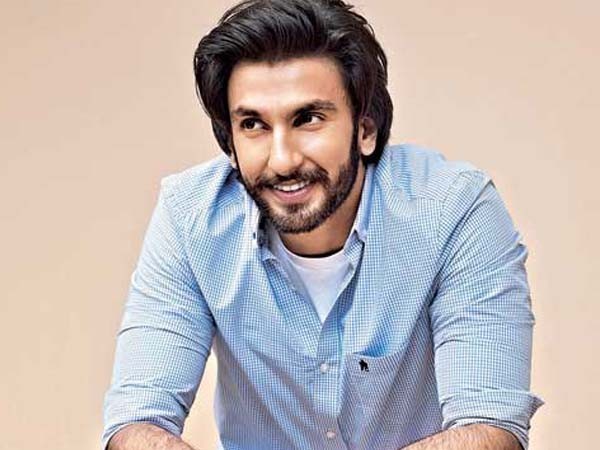 The actress revealed during her ‘Big Brother’ show in UK that she had her first relationship at the age of 22 and when her co-contestant asked her if that’s when she lost her virginity and the actress just smiled. 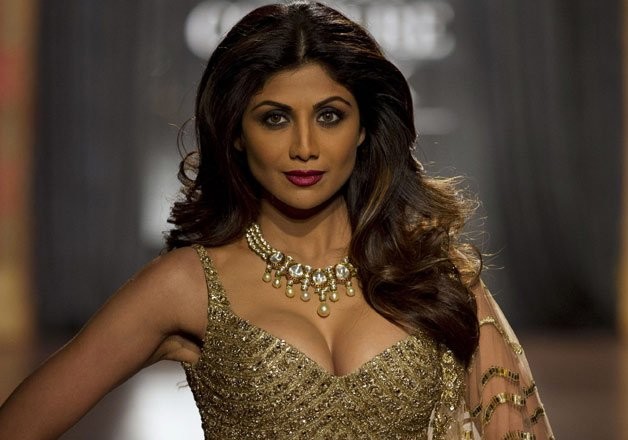