Delhi Court has directed a super rich husband to pay his spouse Rs 4 lakh as monthly alimony for deserting her and their minor daughter.

The husband was figured in the list of ‘Super Rich’ in the category of a business magazine with the net worth of his business around Rs 1000 crore. This was all taken into account while deciding the alimony amount.

There has to a mandatory addition made of 15% every year in the alimony amount. This clause was added by the principal judge Narottam Kaushal who said that there was a rise in the income of the husband in past 2 financial years which could not be ignored. 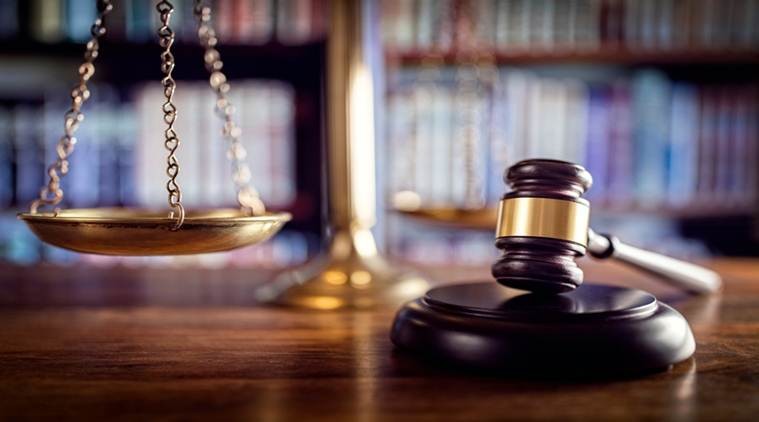 “The ranking of the family business in the ‘Super Rich List’ and assets of these firms at Rs 921 crore published in Fortune 500 publication, indicates that the husband belongs to a very affluent business family of India,”

the judge said, adding “he is the only son” who is living with his father.

Comparing the income of the man for the year 2011-12 with that of the year 2012-13 showed a quantum jump of more than double the income.

“Whether this radical change was a result of accounting jugglery or a result of concealment, is a question, which this court would leave unanswered. However, the jump is too significant to be ignored,”