Kerala’s first transgender beauty pageant held at Cochin International Airport Limited Convention Centre was won by Shyama Sanju. It was organized by Dhwayah arts and Charitable Society which is a Kochi-based association for the transgender community in Kerala. 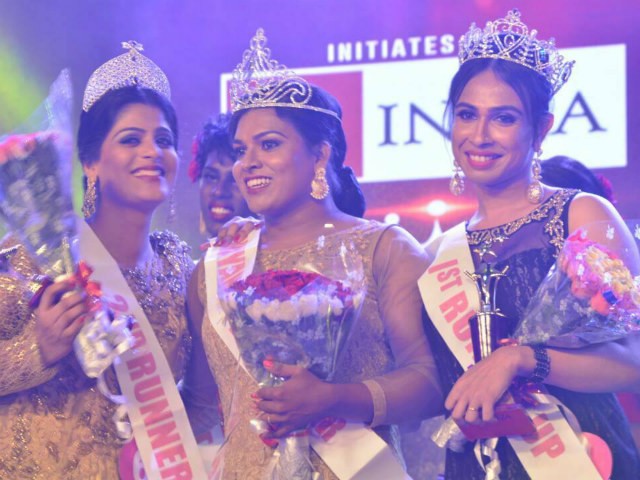 The regional auditions for the same were held in the first week of June wherein, 300 participants took part. The event had 15 strong competitors from various parts of the state like Thiruvananthapuram, Ernakulam and Kozhikode. 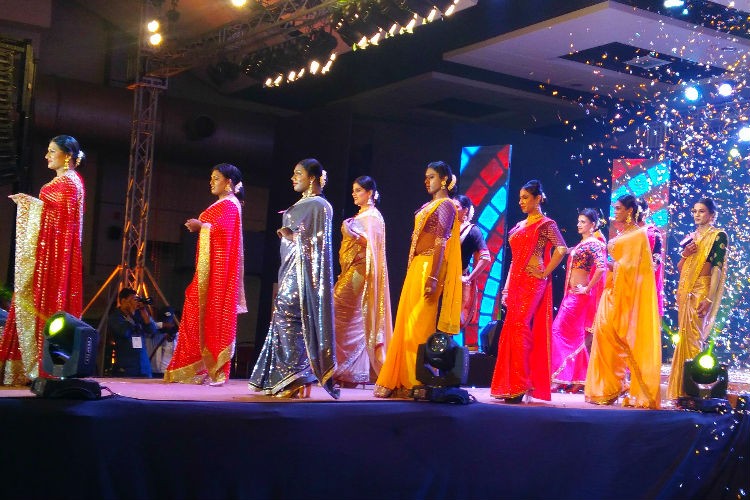 “It is not easy for people in Kerala to shed their traditional beliefs and accept the transgender and intersex community quickly,”

“But with events like this, I hope to see gradual change.” The event was a success as it was attended by hundreds of people including leading Indian celebrities and Kerala Health Minister KK Shailaja.