Birthstones are something really beautiful and pure and also are a perfect gem for jewelry and accessories. They have a great significance behind them and also have come to represent who we are as people. The cultural meaning behind them is something not known to many and most of us choose to ignore it. But it is essential that we know the true meaning of what we are wearing and believe in them too.

So, here are the birthstones for every month and their meaning with history: 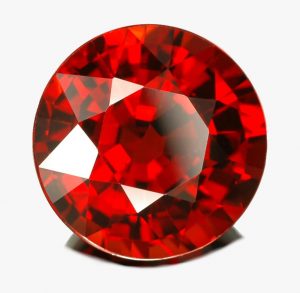 Garnet signifies trust and long lasting friendship.
The name comes from ‘granatum’ which means ‘seed’ as the stone resembles a pomegranate seed. The stone originated in Africa, Sri Lanka and India. Amethyst signifies clarity and courage.
The stone, for a long period, was allowed, to only the royalties to wear. The color purple is still associated with royalty.
The stone is generally found all over the world but the main mines of it are in Zambia and Brazil. 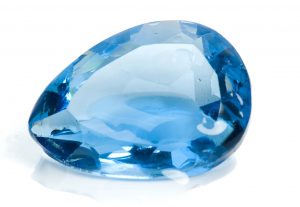 Aquamarine signifies calmness and level-headedness.
The stone was worn by sailors in ancient times to guarantee a safe voyage.
The stone is found in Madagascar, Nigeria, Brazil, Zambia, Pakistan and Mozambique. 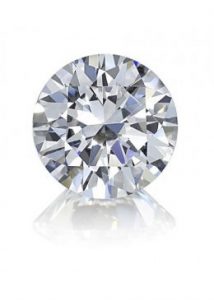 Diamond signifies everlasting love but originally it stood for inner strength and courage.
The name came from the Greek word ‘Adamas’ which means ‘invincible’.
It is majorly found in Africa, Russia, India, USA, Canada and Australia. 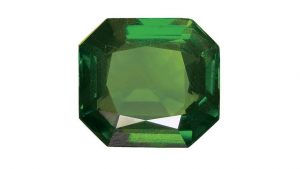 Emerald signifies rebirth, wisdom and love.
The stone was dedicated by ancient Romans to Venus, the Goddess of Love.
It is found in Afghanistan, Zambia, Brazil and Colombia. Alexandrite signifies love and luck.
The stone is named after Czar Alexander II of Russia for his compassion towards people. He was also known as ‘Alexander the Liberator’.
The stone originates in Brazil and Sri Lanka. Ruby signifies wealth, love and wisdom.
The stone was called ‘King of gems’ by the ancient Hindus.
The stone is found in Brazil and Sri Lanka. 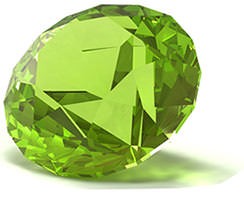 Peridot signifies strength, power and influence.
earlier people believed that the people who wore the stone would have a great year ahead.
It is found in Arizona, China, Myanmar and Pakistan. 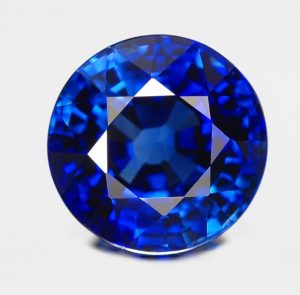 Sapphire signifies purity and wisdom.
In the medieval times, it was believed that wearing this stone would protect their loved ones from envy and harm.
It is found in India, South America and East Africa. 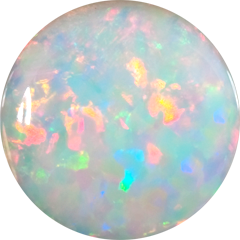 Opal signifies faithfulness and confidence.
The name comes from a Greek word Opallos which means ‘to see a change’ as the stone varies in color greatly.
The stone originates in Australia. Here 90% of the world supply of this stone is found. 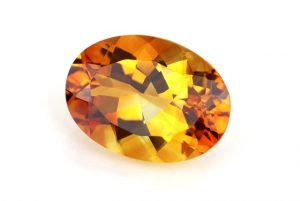 Topaz signifies love and affection.
The stone was believed to give increased strength and intelligence.
The stone is found in Australia, Nigeria, Namibia, Russia, Pakistan and Brazil.

Turquoise signifies good fortune and success.
It is believed to be a love charm and relax the mind of the wearer.
It is found all over the world but mostly in Sout-West America.