the new list gives a comprehensive look on the earning of the Bollywood stars. The earnings are recorded from June 1, 2016, to June 1, 2017, and are based on data from Box Office India, Box Office Mojo, IMDB, press interviews and more. 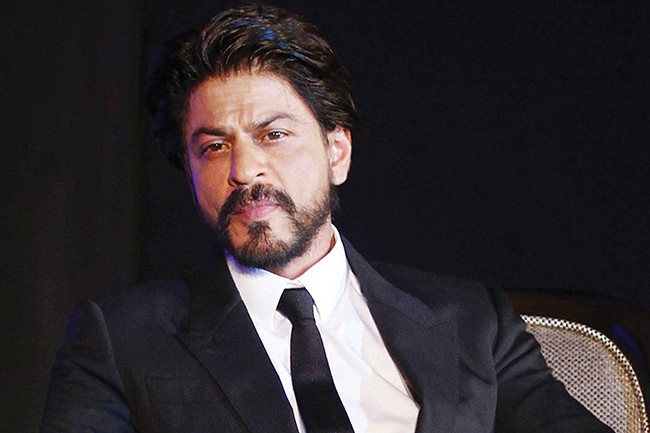 King Khan made it to the top of the list by earning $38 million (Rs 243 crore) for starring in Raees and Endorsing many brands. He made to the eight in the world wide list and even made more money than Ryan Gosling and Matt Damon. 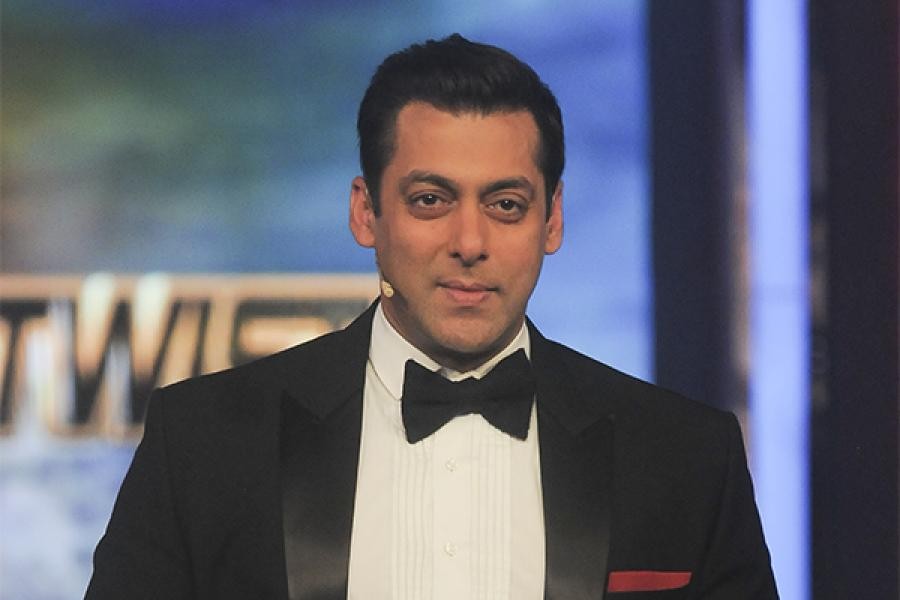 Salman Khan raked $37 million (Rs 236 crore) from his movie Tubelight which was a flop at the box office but most of his income came from TV show Big Boss. He stood at 9th position in the world wide list. 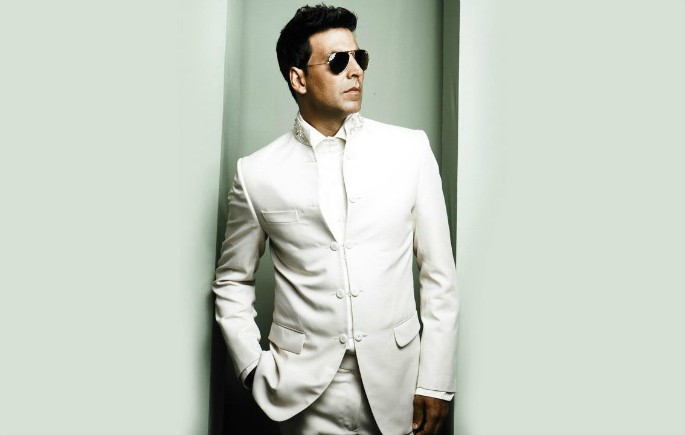 For him, 2016 was a good year as he took home $35.5 million (Rs 224 crore) from his movies Jolly LLB, Housefull 3 and Rustom. He even earned more than Mark Ruffalo and Ryan Reynolds combined and stood 10th in the world wide list. 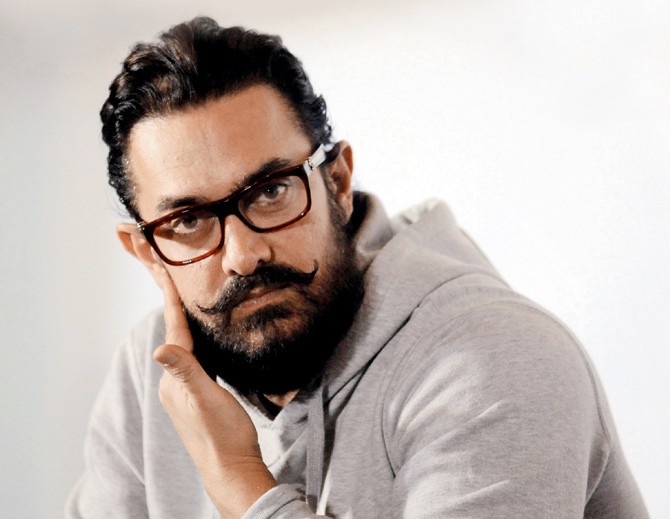 Mr. Perfectionist gave Bollywood, its biggest hit but still could not make as much money as compared to the actors above. His $12.5 million (Rs 80 crore) was a lot less than Akshay Kumar’s $35.5 million (Rs 224 crore). But we love him nonetheless! 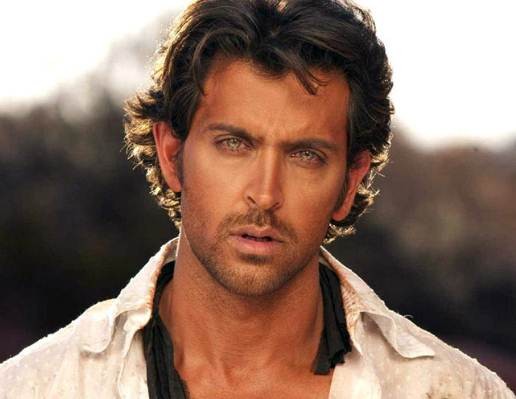 He took home $11.5 million (Rs 73.6 crore) for Kaabil, Mohenjodaro. His film Mohenjodaro was a flop but Kaabil made up for him. 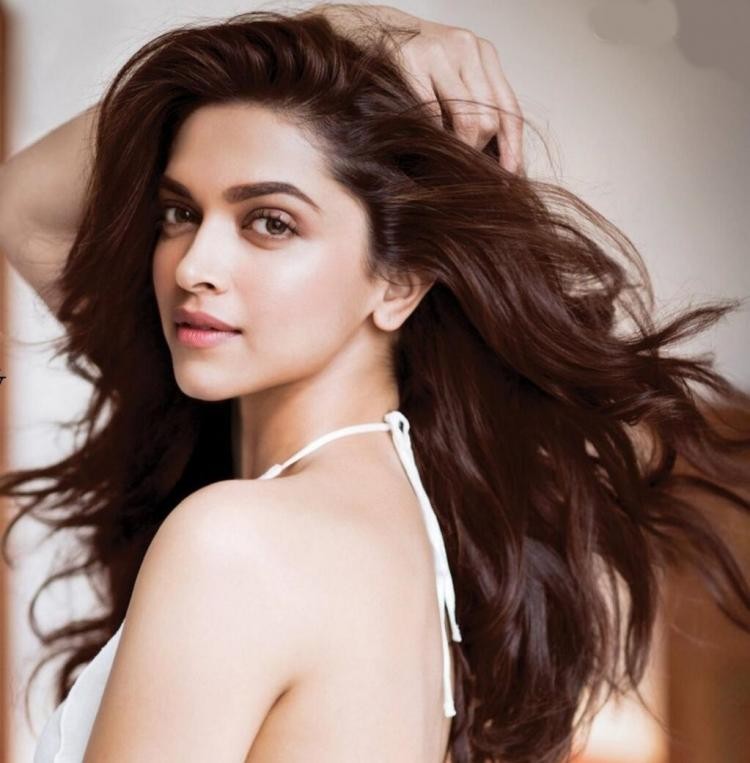 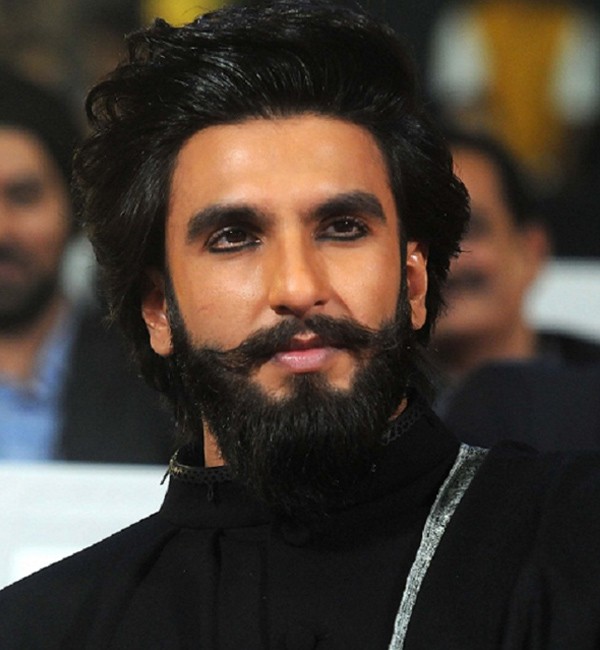 The actor made $10 million (Rs 64 crore) even after his movie Befikre could not do that good on box office. He earned more from his endorsements of Durex and Chings. 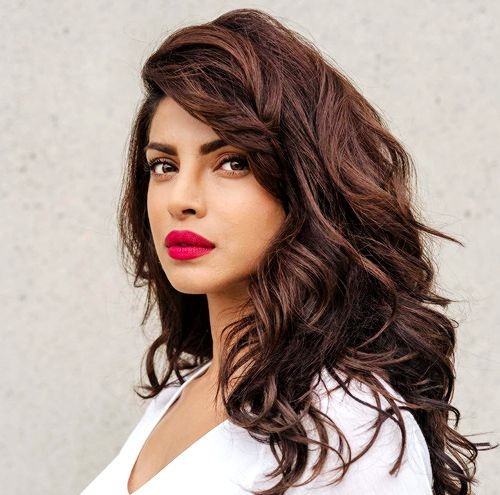 Having most exposure to Hollywood, the actress tied with Ranveer Singh by earning $10 million earnings which can be attributed to her role in ABC drama, Quantico, her Hollywood debut film Baywatch and several brand endorsements. 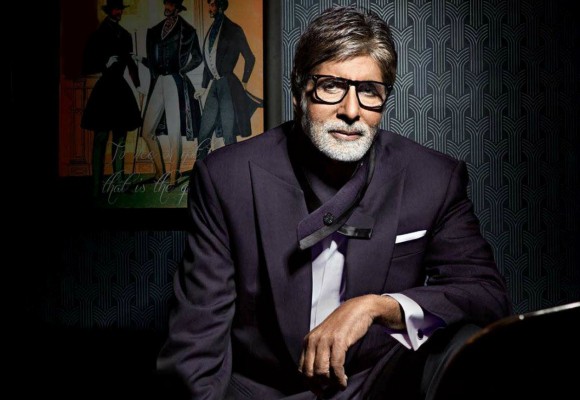 The actor earned $9 million (Rs 57 crore) from his critically successful movie Pink and all his brand endorsements. he is expected to earn more with his coming show Kaun Banega Crorepati as its host. 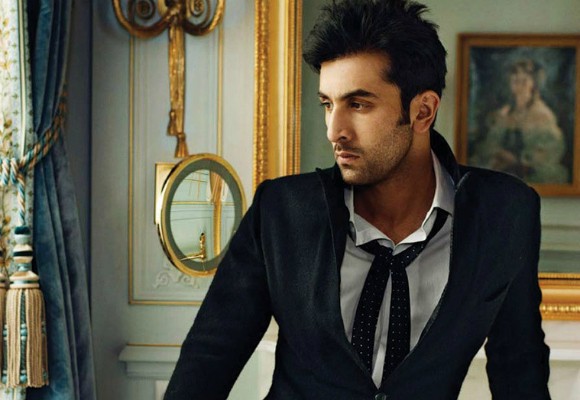 The actor earned $8.5 (Rs 54 crore) from his only movie Ae Dil Hai Mushkil. His brand endorsements also contributed to his earnings.