Snacks and maggi where synonymous to each other. There was always one thing to subside your hunger instantly and that was MAGGI! It doesn’t take a rocket scientist to make maggi , even a 10 year old could make it without much help. 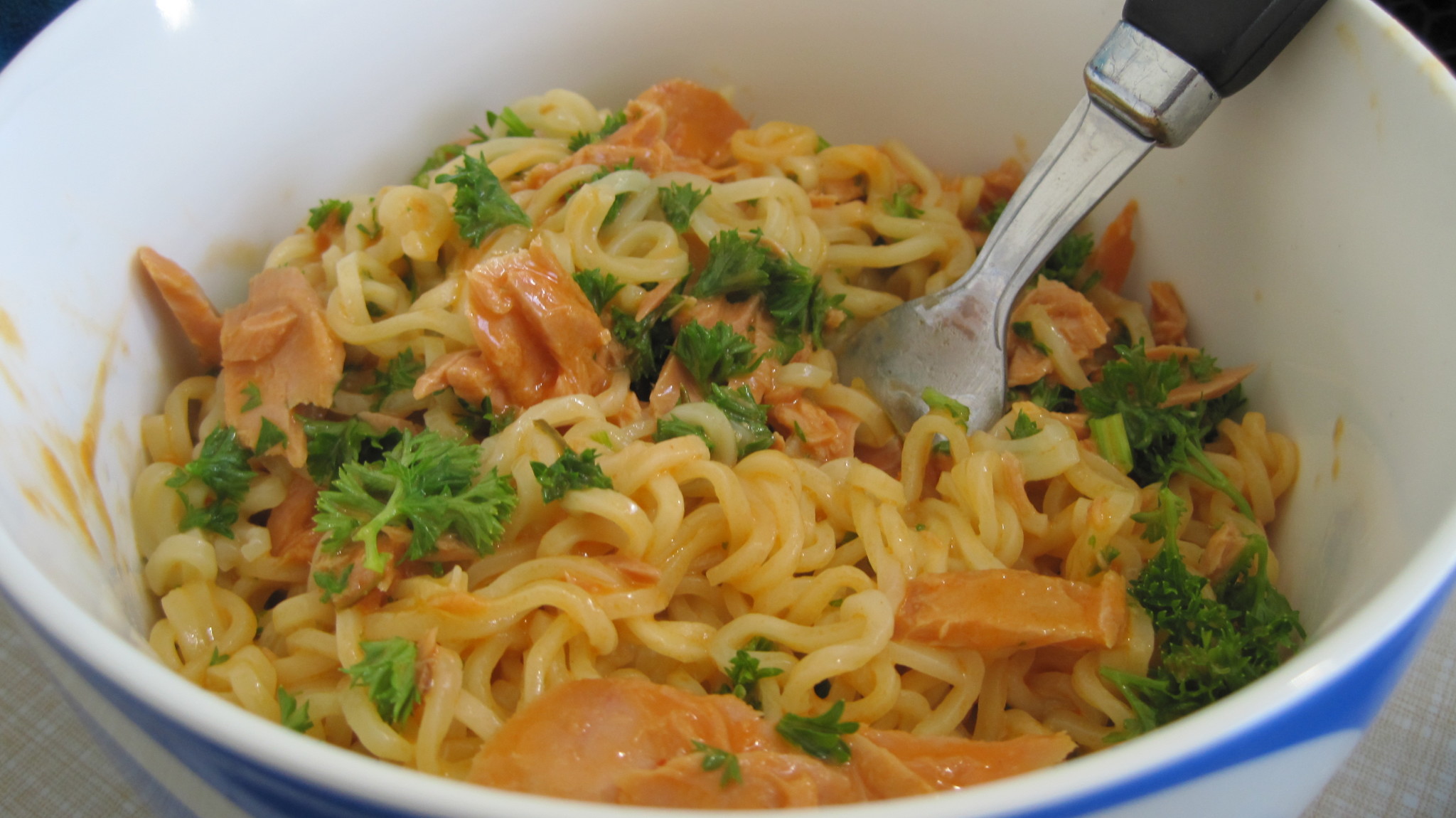 Remember the times you bought cup noodles for your train journey? AND the times when pipping-hot bowl of maggi saved you from the bland food on hill stations. That was one memorable meal-time you had with your family, thanks to maggi. 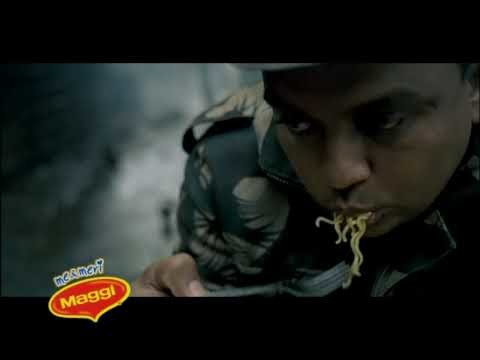 No matter how many other brands entered the market, it was never strong enough to take down maggi till a really strong contender showed up – LEAD(pun intended) 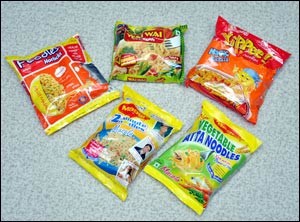 How many times have you avoided eating Giya or tori? And when your mom says “make something by yourself”, you could happily say yes and walk away just because you had maggi to fall back on *feels* Many maggi points in and around colleges will suffer huge losses. “Tom uncle’s Maggi point” is one such stall that was purely built on this product. We will surely miss the break times in which maggi came to our rescue when our pockets were tight. 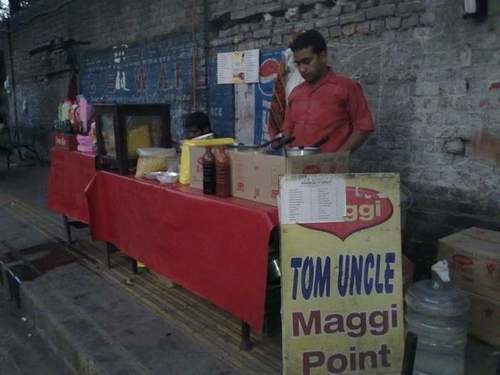 Maggi surely knew its consumers, as it came out with the most appropriate ads through which everyone could identify themselves with. Every household surely had their own recipe of cooking maggi and it made every similar looking pack of maggi somehow look different from the inside.

Maggi surely is a part of many college and school tales where you enjoyed your “Midnight Maggi” with your friends during your group studies. Also, no matter how much your parents scolded you on and about maggi, even they couldn’t resist but delve in the taste of maggi with you. 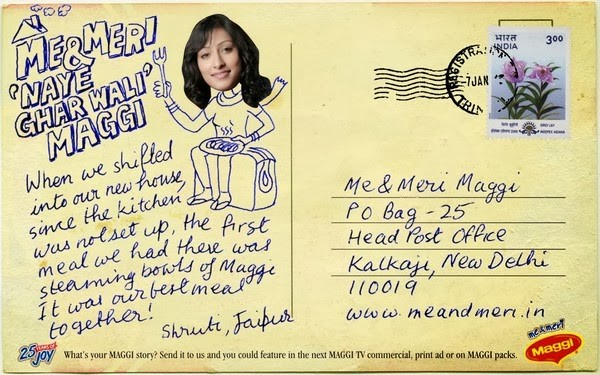