Moles are said to be the sign of beauty then why was this girl Evita Patcey Edgar Delmundo Bullied all her life for having moles all over her body?
20-year-old woman was called a ‘monster’ and a ‘chocolate chip cookie’ by her classmates because of the hairy dark brown moles and birthmarks that cover her entire body, but now this Malaysian, who works part-time at a local cat cafe, is defying all the people who taunted her by auditioning for Miss Universe.

“In primary school, no one wanted to be friends with me,”

“I remember a teacher having to ask two girls to accompany me during recess, and they were whispering ‘why do we have to treat her like a princess?’ It broke my heart. I told them that they don’t have to follow me and they went off immediately. Basically, I was a lonely girl.”

She tol that she learned to accept herself for who she was after attending a church camp when she was 16.

“I really learned how to love myself and communicate with others,”

said Evita, who had once considered having her moles removed.

“This was probably the first time I truly started accepting who I was, how I look.”

She already gave her auditions for Miss Universe on 17 June and is currently waiting to find out if she made it to the next round or not!
But even if she doesn’t succeed, it won’t dent her newfound confidence and she’ll continue to enter other beauty pageants in the future.

“I’m just keeping my fingers crossed. If I don’t get through, there’s always another platform.” 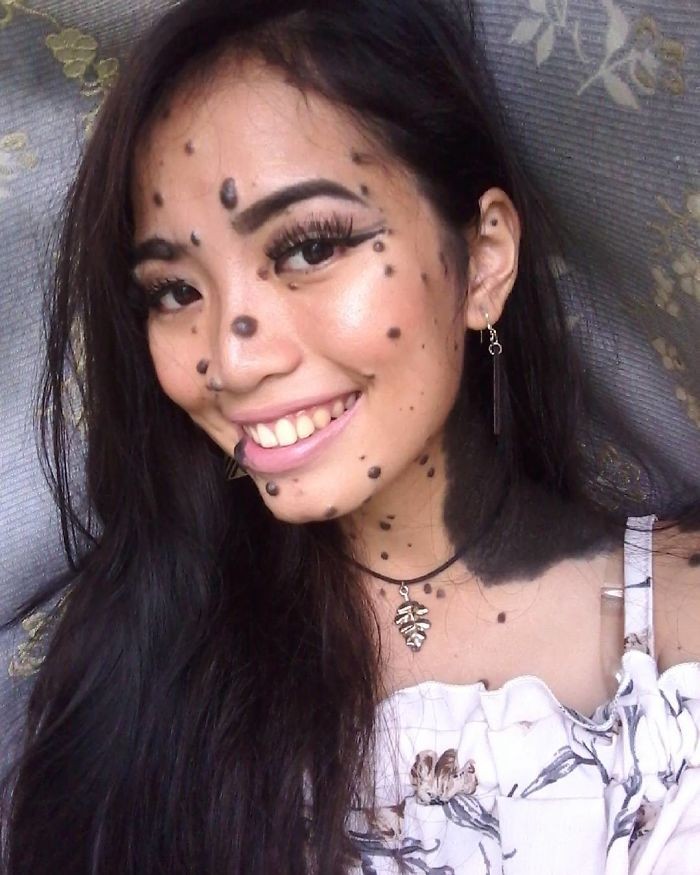 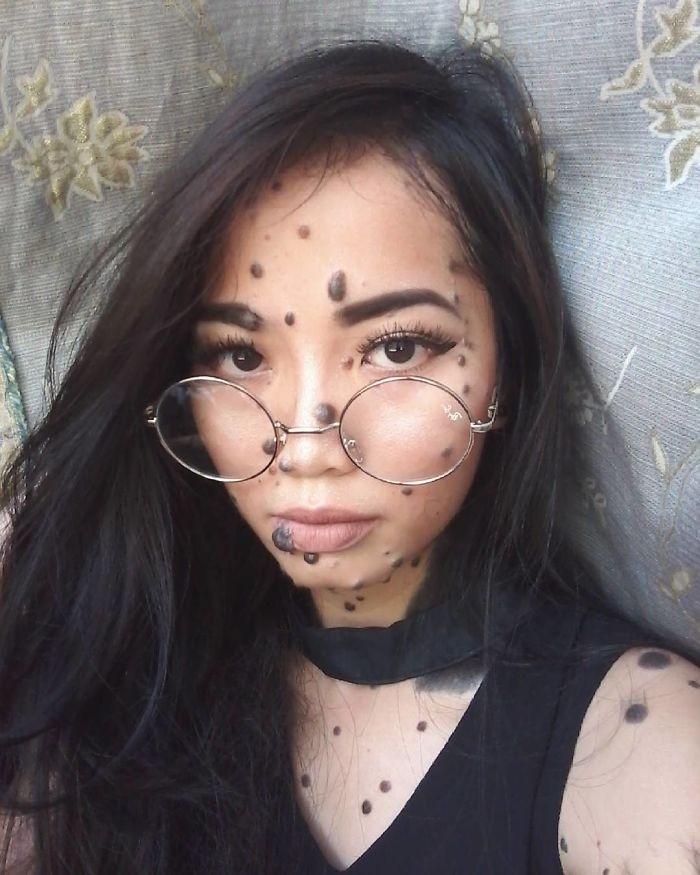 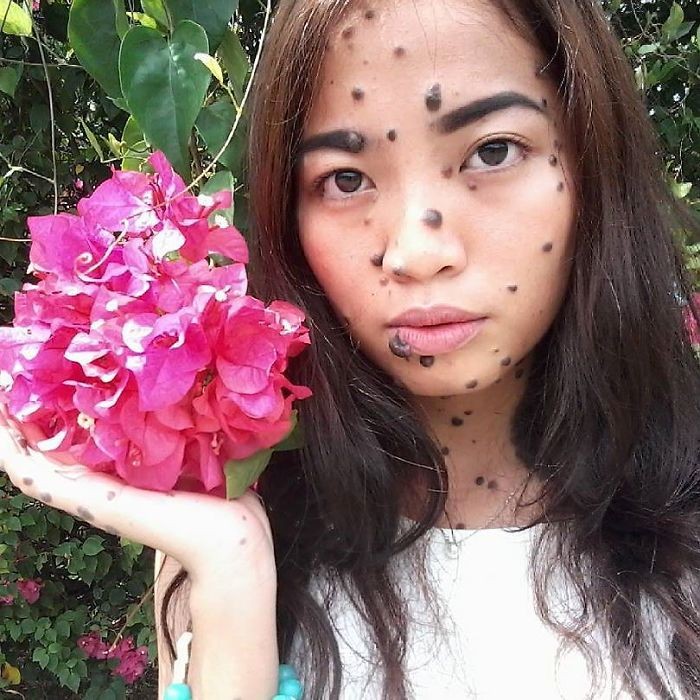 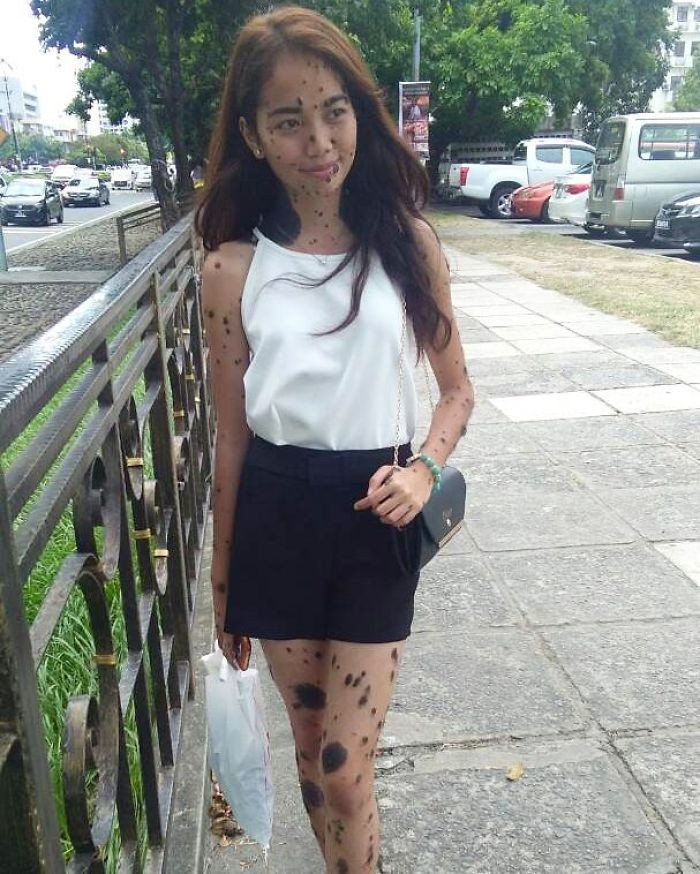 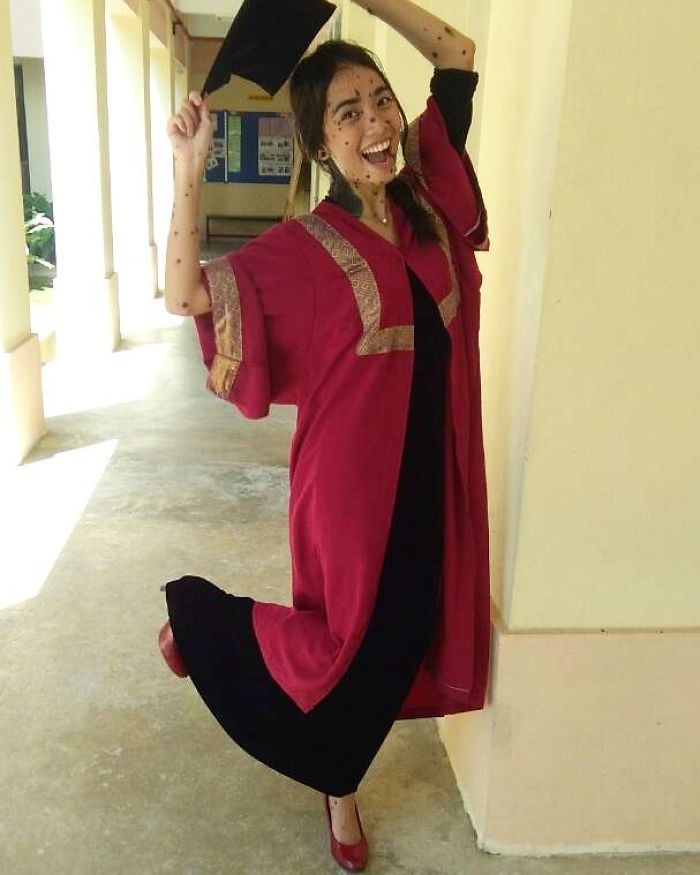 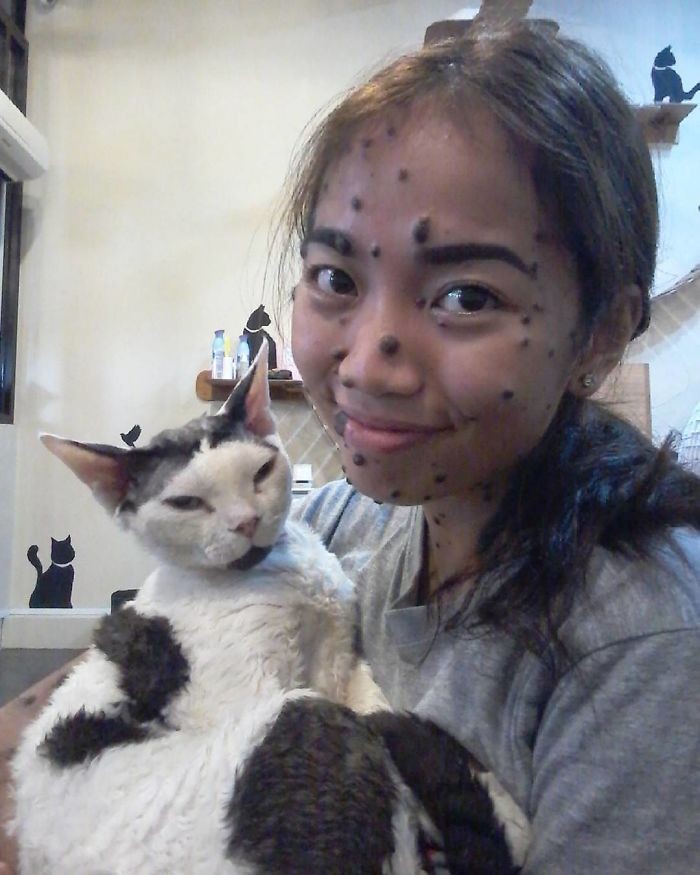