You are at:Home»My Story»She Came Out of An Abusive Relationship: A Single Mother is Now Craving For Life to Start Again!
Last Updated: July 24, 2017 | By: Shilpi Singh Bisht My Story
Twitter Facebook Google+ Pinterest Whatsapp

Past experiences can be very daunting, and it has been for most of the population on this whole planet. When every other person is facing personal and professional hardships, then what matters the most is one’s inner strength and the ability to stop complaining. Everything about your life, which you probably don’t like can be changed and for real. We live in a society where gender roles are prominent. When we were in school, we didn’t know much about gender roles. One day my psychology teacher asked us to draw pictures of a doctor, a teacher, a servant, a cook, a pilot, a driver and a wrestler. Everyone in the class got really excited because it was not an otherwise boring lecture. So we started drawing. Every time I recall this incident I realize the pictures we drew had everything to do with the gender. The teacher in the drawings of the whole class was a woman, a driver was a man, the servant and the cook were women wearing a saree and so on. That exercise clearly reflected that our society is divided into roles for every gender. That means we are not playing our original parts on the Earth, we are merely playing the roles which our expected of us. By doing this we are creating a history of injustice for our future generation to see. 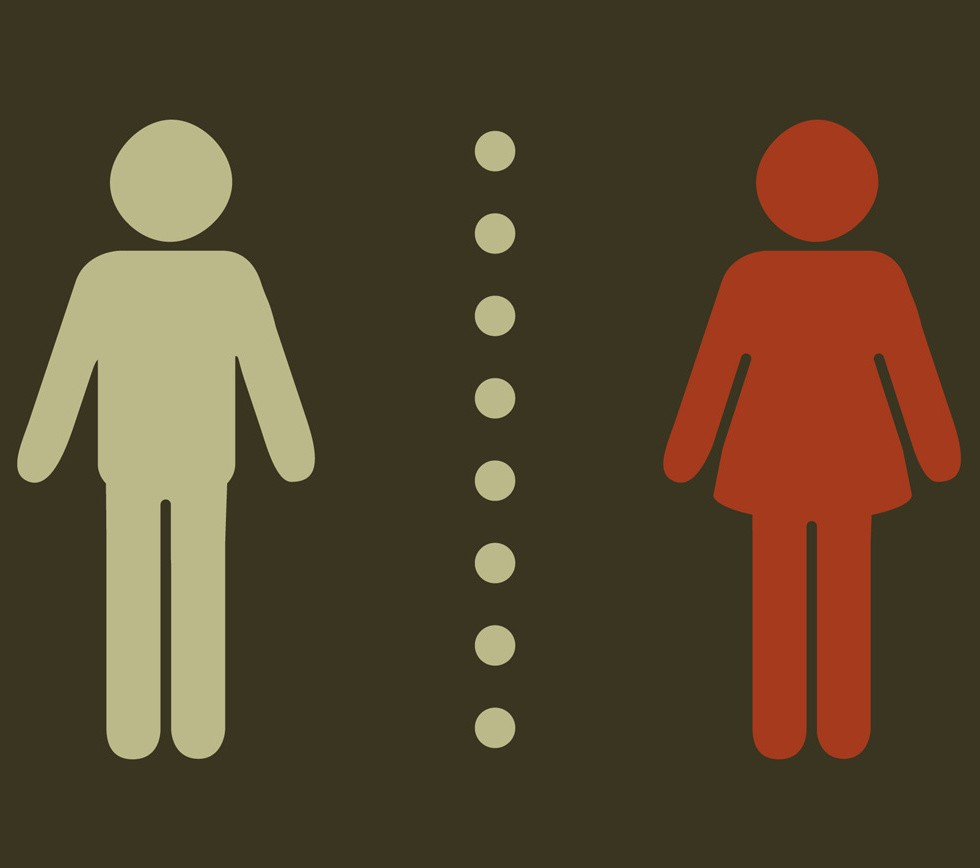 A few days back I was reading about this woman who finally got divorced after a being in 5 years of an abusive relationship. When she came out as a free bird with her feathers still wounded, unable to fly, The society was ready to throw her nest once again, which ironically was already shattered! When a woman gets divorced we come up with all sorts of blames, who will marry her again? She is not a virgin, another man had her for this many years, she couldn’t save her family, she is the cause of destruction! Now, these are the very soft usage of words, in reality, they are as harsh as burning coal. When a woman frees herself of a relationship, it’s only because of her worth, that she deserves all the love and respect and not the scars of words and belts. When a man gets divorced the society makes another woman ready for him to prey upon. Why these divisions? A woman is always rated according to her body, age, marital status, professional life.

“When a woman or a mother craves for a new beginning, it is our duty to welcome her opened arms so that the creator of the world continues to nurture and nourish.”