You are at:Home»Arts & Literature»10 Interesting Facts About Disney Films That You Did Not Know!
Last Updated: May 26, 2017 | By: Shreya Agarwal Arts & Literature
Twitter Facebook Google+ Pinterest Whatsapp

We all love Disney, they were a big part of our childhood and even if we have grown up we still love to watch them, maybe secretly though. We love how the princess is saved by the prince and they live happily ever after and with time we have seen Disney movies evolve. Yet there are some facts that we do not know about our all time favourite movies.

So here is a list of facts about Disney:

1. Ariel is the only Disney princess to never wear hair accessories. 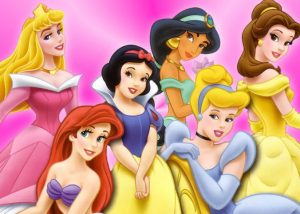 2. Disney is evolving! Frozen and Maleficent show us that an act of true love doesn’t always have to come from a man. 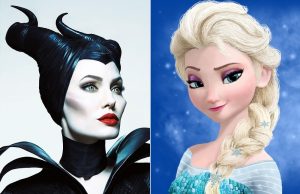 3. The power puff girls is based on the three Good fairies from sleeping beauty. 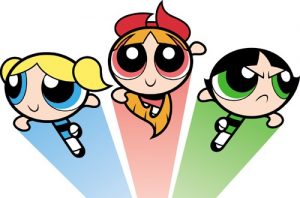 4. Melody is the most forgotten Disney princess of all. 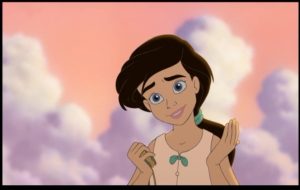 5. Elsa was originally a villain but after listening the song, “let it go”, Disney changed the plot. 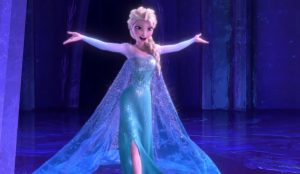 6. According to his animator, beast is the combination of 7 different animals.
Mane of lion, beard and head of buffalo, brow of gorilla, eyes of human, tusk of a wild boar, body of a bear and legs and tail of a wolf. 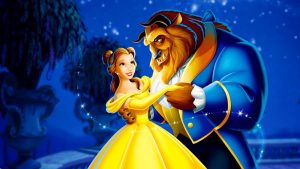 7. Aladdin was modeled after Tom Cruise and Ariel was based on Alyssa Milano.

8. Marilyn Monroe makes an appearance in the video for ‘Zero to hero’ in ‘Hercules’. 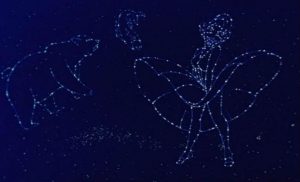 9. Tiana is the only Disney princess to have only her mother alive and her father dead. 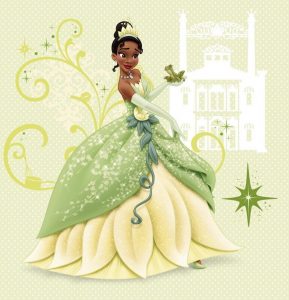 10. Jasmine is the only Disney princess who isn’t the main character of her movie. 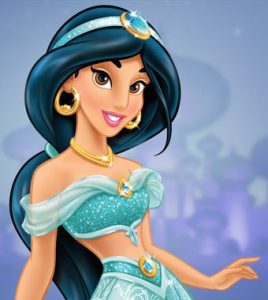