Many movies were banned in India due to their sexually explicit content, crude language or substance abuse.

Here’s a list of movies that were banned by the censor board of our country : 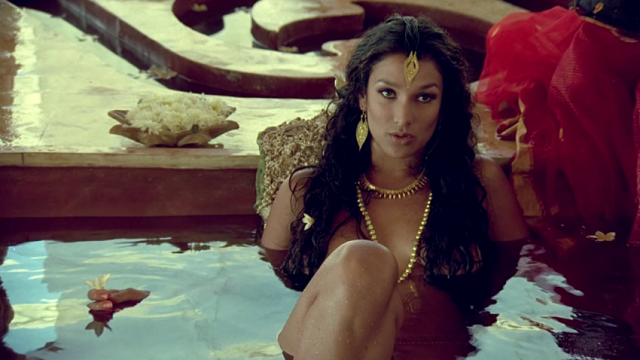 The Censor board termed this movie as ‘explicit’,’unethical’ and ‘immoral’. We are not at all surprised. It was a hit with the critics but a major flop with the Censor Board and ultimately got banned. Still, the movie was accepted well all over the globe and won several awards for best cinematography. 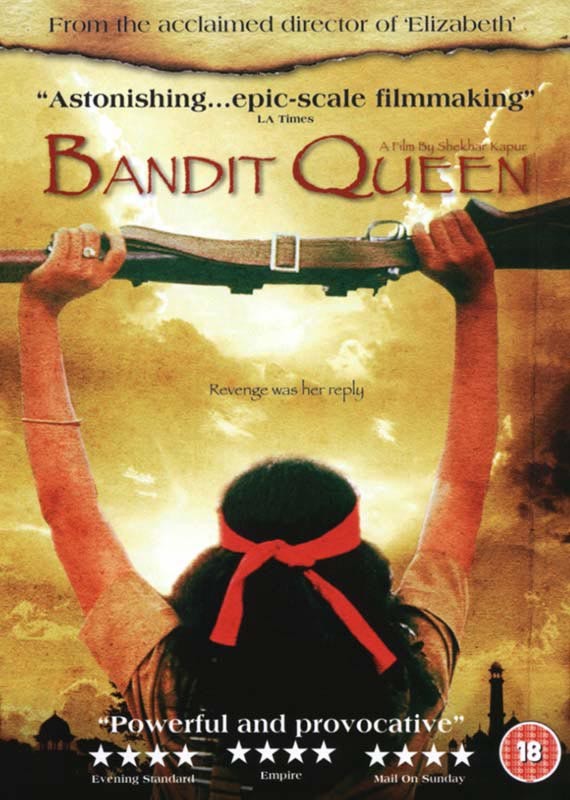 Bandit Queen is a biographical movie based on the life of a famous dacoit, Phoolan Devi.The movie had explicit sexual content, nudity and abusive language, which the Censor Board didn’t accept. Moreover, it was criticized by Phoolan Devi herself for not being authentic. 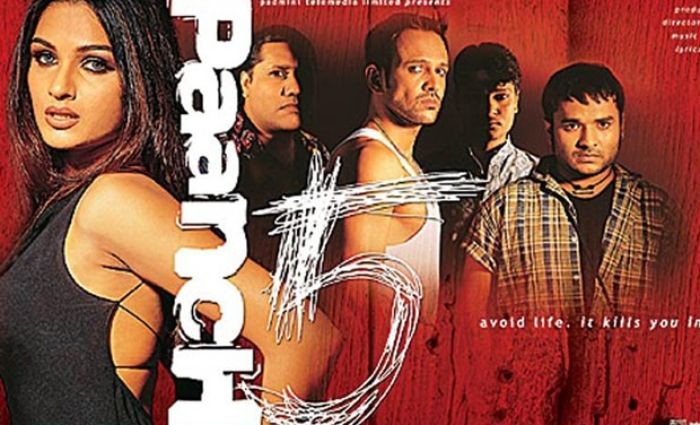 Paanch, an Anurag Kashyap movie, was banned as it glorified sex, drugs, violence and extremely crude language.
This movie was based on the Joshi-Abhyankar serial murders in 1997. 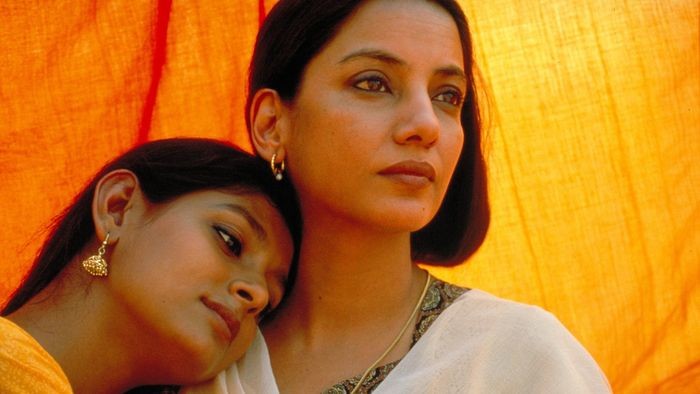 This movie dealt with the lesbian relationship between two sisters-in-laws in a Hindu family. It received a lot of controversies. The controversy ended with the leading actors, Shabana Azmi and Nandita Das along with their director Deepa Mehta receiving death threats and Censor Board finally banning the movie in the country. 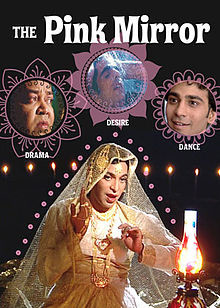 This movie was based on homosexuality. The story dealt with the quest of two transsexuals and a gay teenager to seduce a straight man. It was banned due to its ‘vulgarity’.

Though these movies were never released, people who awaited for them watched the pirated versions of the movie.