You are at:Home»Arts & Literature»How The Story Of Our Favourite Disney Characters Would Have Ended If They Made Rational Decisions
Last Updated: August 4, 2017 | By: Shreya Agarwal Arts & Literature
Twitter Facebook Google+ Pinterest Whatsapp

Illustrator Paul Westover created a brilliant series describing how the stories of our favourite Disney characters would have ended f they had made the decisions rationally. According to him, no one ever makes such irrational decisions as made by the Disney characters. The series points out, how the stories would have ended differently if Aladdin, Simba, Cinderella and all of our favourite characters had made their decisions rationally!

His rational decisions would make our favourite plots, a lot more short and the original plots had kept the characters proactive. So what do you prefer? The characters and their decisions as they are or a better, rational decision making on their part? Think it from this point of view that you want your kids to watch the same princess stories that you grew up reading or you want a smarter version of the stories for them!

Have a look at the photos and decide for yourself…

#1 Our very own Cinderella, taking decisions in her own hands! 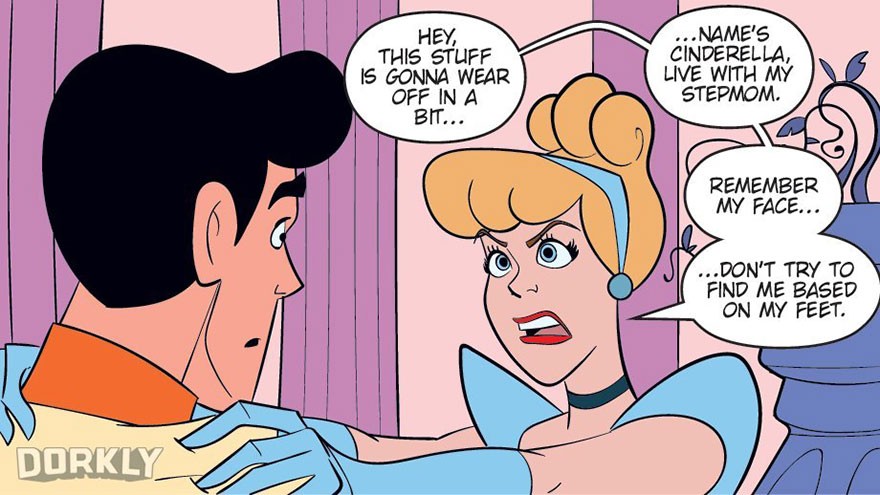 #2 Snow White, shutting up her ‘step mom’ like a girl boss with the help of 7 dwarfs! 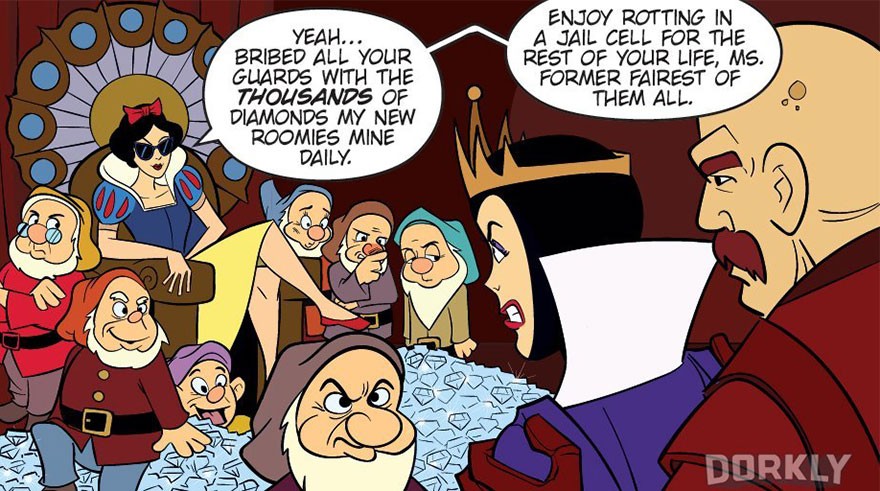 #3 No one would mind Mulan being a girl when she has a damn dragon! #4 Simba would just get up and be done with Scar! 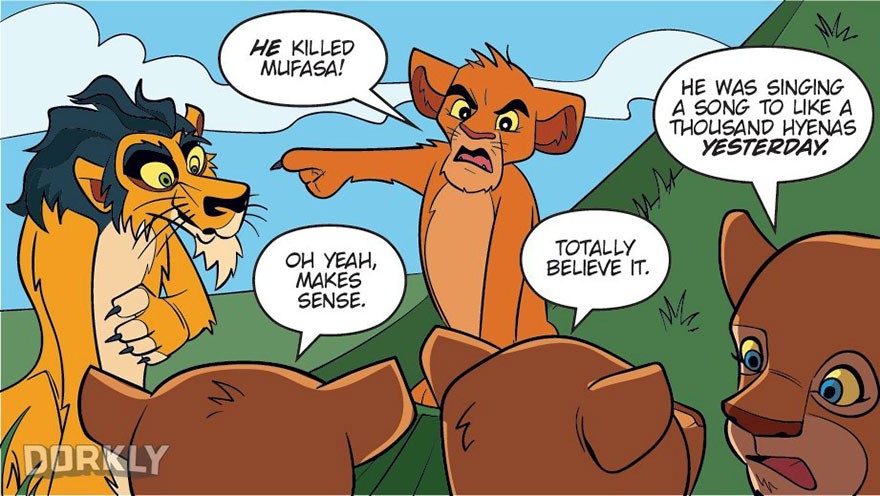 #5 Why can’t Areal just tell her prince that she saved him and he loves her! #6 Can you imagine Belle, sweet Belle, doing something like this? 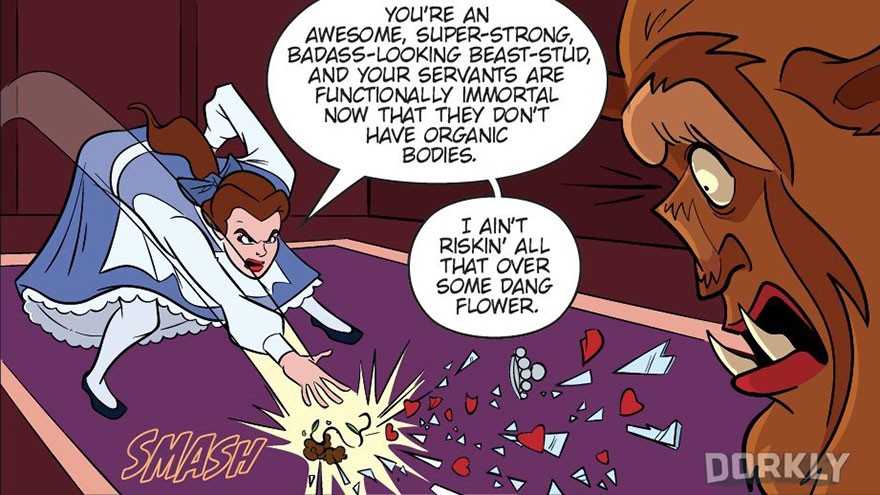 #7 Wouldn’t it be awesome if Aladdin made such wishes?? All problems, one sollution!