The deterioration in student’s handwriting has forced Cambridge University to mull over scraping the age old tradition of taking written exams.

The reason for this deterioration in the handwriting is the use of laptops and iPads for all the educational purposes, academics said.

It has become difficult for both the examiners and the students as the writing is so illegible that the students are forced to come during their summer breaks to read their answer out loud in front of two academicians. This has made the university to consider axing the 800-year-old tradition of taking written exams.

Cambridge University has now launched a consultation on the topic as part of its “digital education strategy”, having already piloted an exam typing scheme in the History and Classics faculties earlier this year. 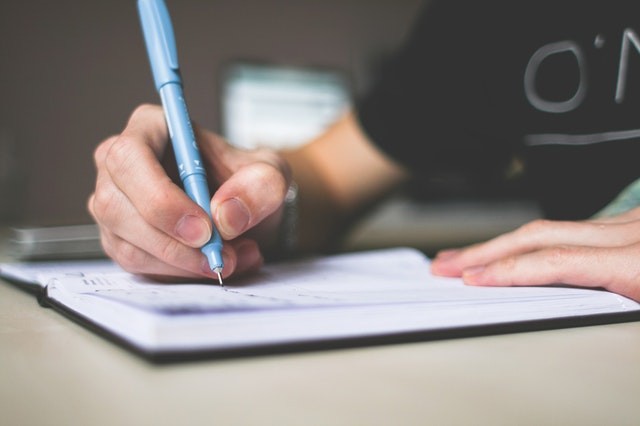 Dr. Sarah Pearsall, a senior lecturer at Cambridge’s History Faculty who was involved with the pilot earlier this year, said that handwriting is becoming a “lost art” among the current generation of students.

“Fifteen or twenty years ago students routinely have written by hand several hours a day – but now they write virtually nothing by hand except exams,” she told The Daily Telegraph.

“As a faculty, we have been concerned for years about the declining handwriting problem. There has definitely been a downward trend. It is difficult for both the students and the examiners as it is harder and harder to read these scripts.”

However many people have shown concern over the issue and rightly so:

Tracey Trussell, a handwriting expert at the British Institute of Graphologists, urged Cambridge to “make sure that students continue to write by hand, particularly in lectures”.

“Certainly with social media, iPads, and all the rest of it, people do clearly use keyboards much more than they would hand write,” she said, adding: “It’s vital that people continue to write by hand.”

She said that writing by hand “improves memory” and “equates to a higher rate of comprehension, understanding, and information retention”.

What are your views on the change?