You are at:Home»Business»Canada Will Serve Fresh Canned Air to India at Rs. 12.50 Per Breath!
Last Updated: May 11, 2016 | By: Garima Tyagi Business
Twitter Facebook Google+ Pinterest Whatsapp

Delhi government rolled out the Odd-Even II rule scheme to cut down the pollution levels in the national capital.

Clean air is a rarity in Delhi, where local authorities are trying to curb pollution through desperate measures like traffic restrictions and banning diesel cabs. A Canadian startup is offering Delhi residents a quicker fix, in the form of canned natural air from the Rocky Mountains. 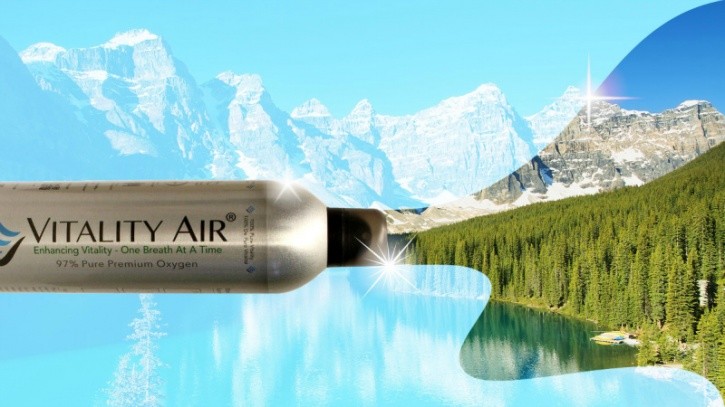 In 2015, India overtook China’s air pollution levels for the first time. According to the World Health Organisation, 13 of the world’s 20 most polluted cities, including Delhi, are in India. In the absence of a concrete state policy, rising air pollution levels have already boosted a mini-industry of protective devices such as air purifiers and air pollution masks. 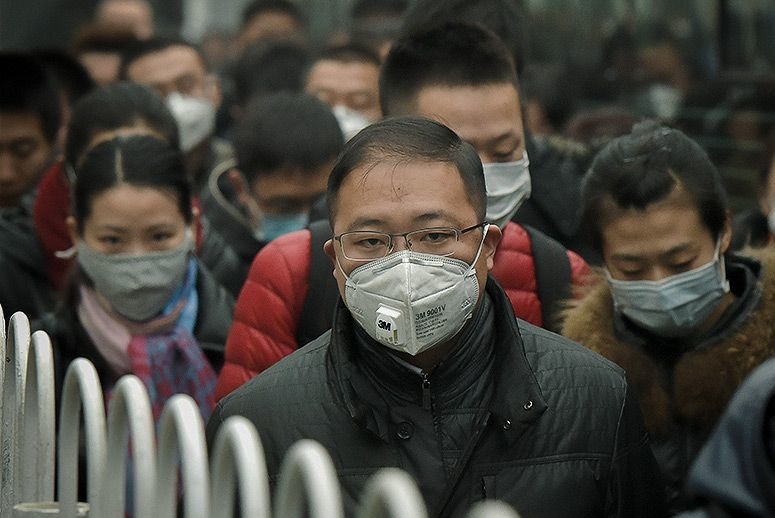 But the company reckons it can sell even more to gasping Indians. “We expect India to be even bigger than China,” Moses Lam, founder of Vitality Air, said. “We are test-marketing it right now.” 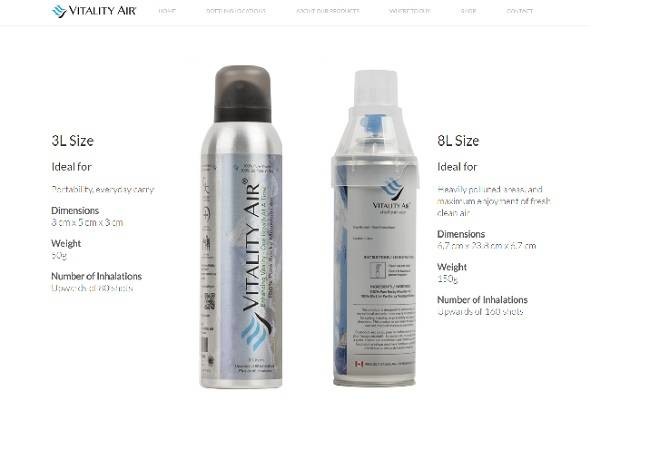 These will be shipped and sold in the Delhi National Capital Region, Bengaluru, Kolkata, and Mumbai. At about Rs 2,000 for eight litres, or Rs12.5 per shot of air, a bottle can provide up to 160 such shots or breaths.