Lipstick is one of the most powerful cosmetics out there maybe because out of all the users of lipstick, 85% of them agree with feeling more powerful when they apply lipstick. Hundreds of millions of lipsticks get sold every year and the numbers are always rising.

Well, here are a few interesting facts about this favourite makeup product that you never knew:

1. In around 5000 BCE, the Sumerian region (modern-day Iraq and Kuwait) first shows the traces of having used a lip paint.

2. In ancient Greece, lipsticks were predominantly worn by sex workers and were seen as scandalous by most women.

3. This attitude mentioned above lead to the passing of the first formalized law regarding lipstick- the sex workers who were caught without wearing lipsticks would be prosecuted for ‘improperly imposing as ladies’.

4. In ancient Greece, the lipsticks were made of bizarre ingredients- sheep sweat, human saliva, and crocodile excrement. Well, thank God I’m not born there!

5. In the Roman empire, lipsticks were worn by both men and women and it symbolised their social status and not gender. 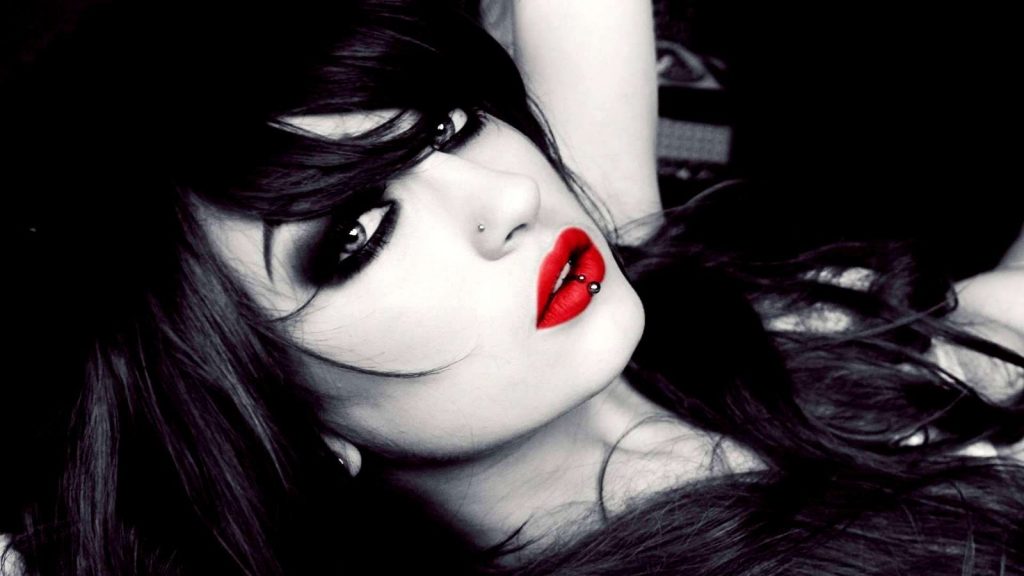 6. Under Roman empire, the lipsticks were made of ochre, iron ore, and fucus (a common type of brown algae). Fucus contains a lot of mercury, which meant their makeup was actually hazardous to their health. Again thank God, that time is over!

7. In England during Middle Ages, a women wearing makeup was believed to be the ‘incarnation of Satan’, because it was thought that to change the way we look it to challenge the God’s work.

8. In South Asia, betel juice was used to color the lips. Chewing on betel nuts would turn lips red but this came with many health issues.

9. Queen Elizabeth I along with one of her maiden made the first lipstick by mixing plaster of paris and dye and then shaping it like a crayon. They believed it to have life giving powers. Queen Elizabeth even wore it to her death bed.

10. The fear of the power of lipstick was so bad that in the 1500s a law was passed, “declaring the use of makeup to deceive an Englishman into marriage punishable as witchcraft”.