It is a big decision to get your body tattooed, you have to live with that for all your life. So obviously, you think a lot about it and want to have the tattoo that would hold some important meaning in your life. People get themselves inked for many reasons like for their partner or friends or parents or belief or simply for themselves.

So here are a few tattoo ideas with their meanings to help you decide what you want to get inked on your body. 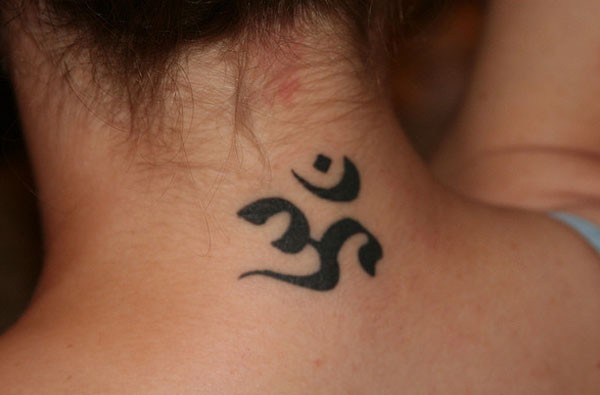 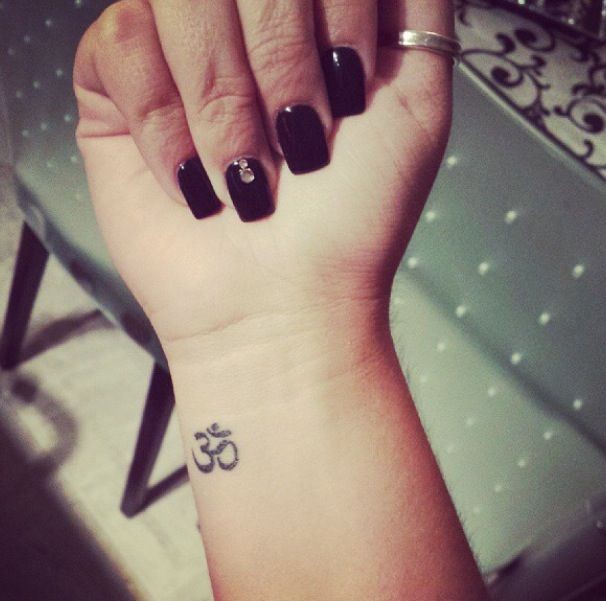 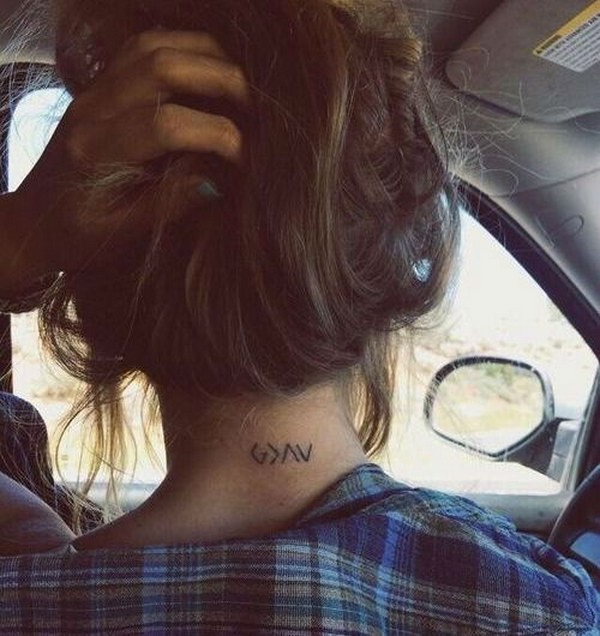 It is Christian symbol for hope and says that God is the greatest power. It reminds you not to lose hope because God has a beautiful story written for you.

3. Musical notation: For your love of music 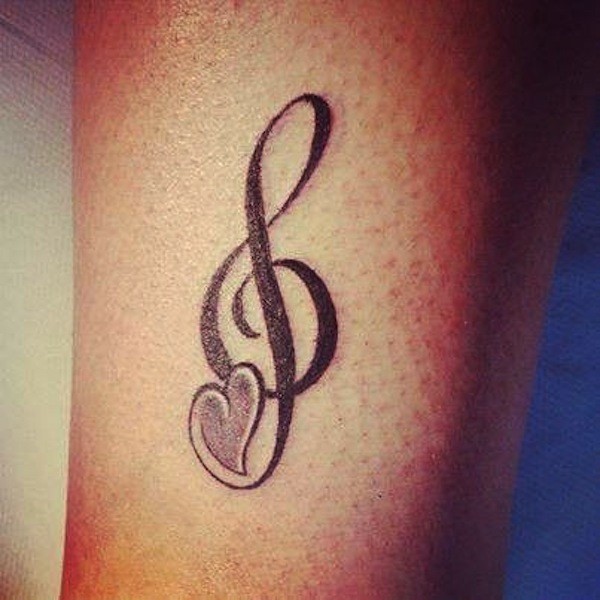 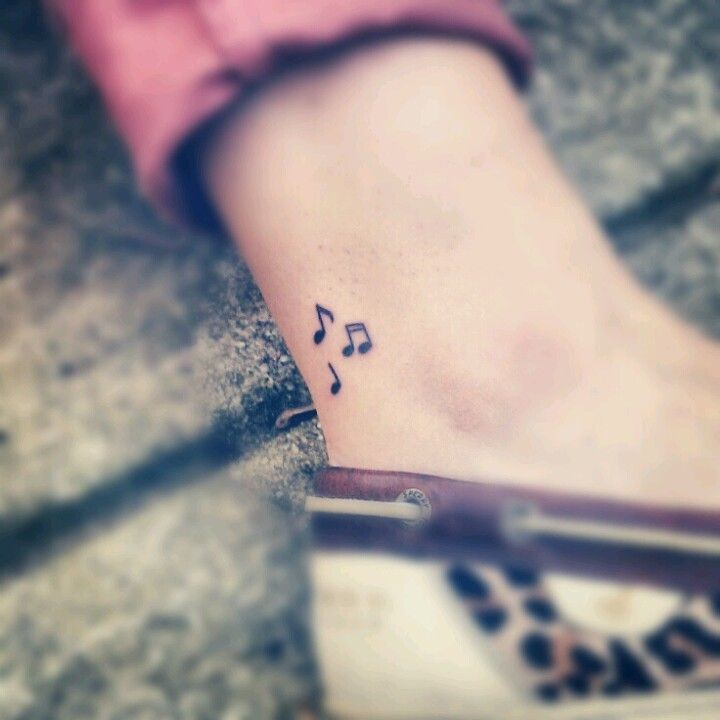 A small notation of music is a perfect tattoo for the music lovers. It will symbolize your love and respect for music.

4. Semicolon: This too shall pass 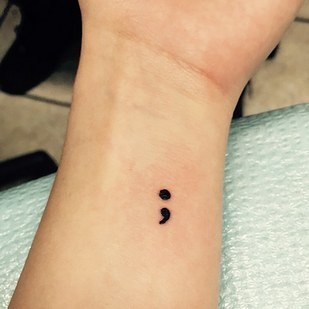 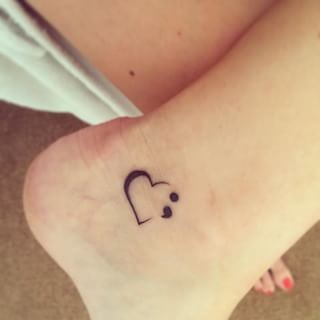 This simple and small tattoo holds a great meaning within, it symbolizes that your story isn’t over yet. It is a pause but rather indicates continuity. It is all about strength, struggles and coming out strong.

5. Wave: The strongest force on earth 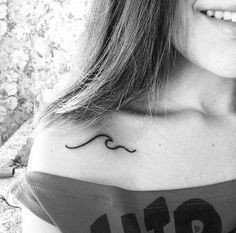 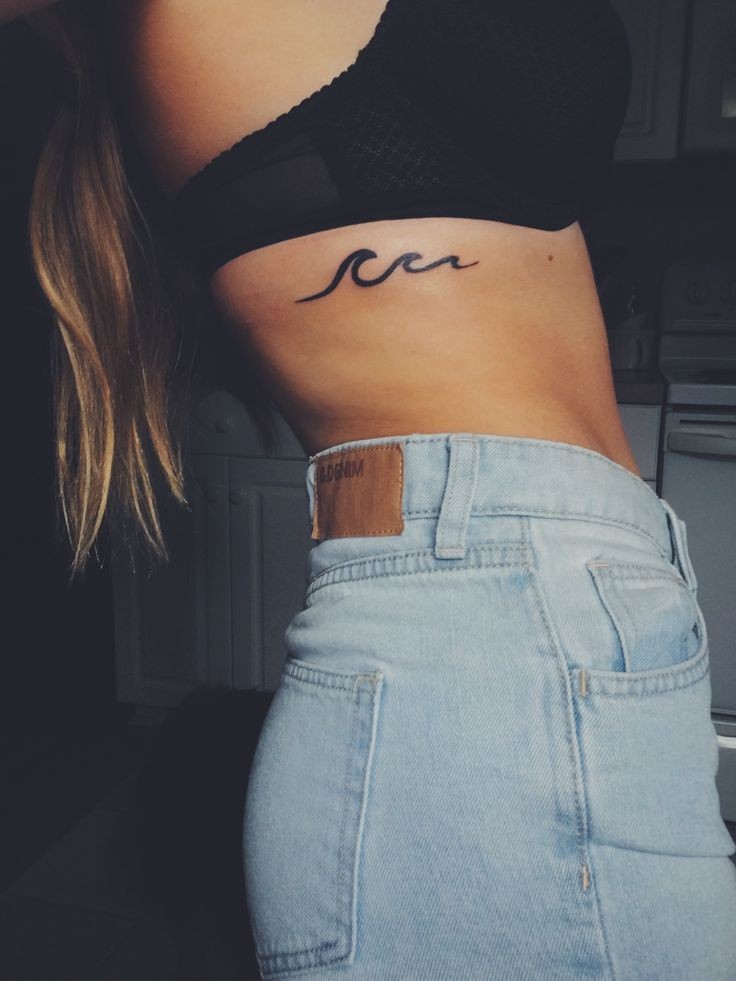 A wave is the strongest force on earth, it has been a savior for few and disaster for others. Getting this tattoo would symbolize that you are a rider of these waves and a survivor. 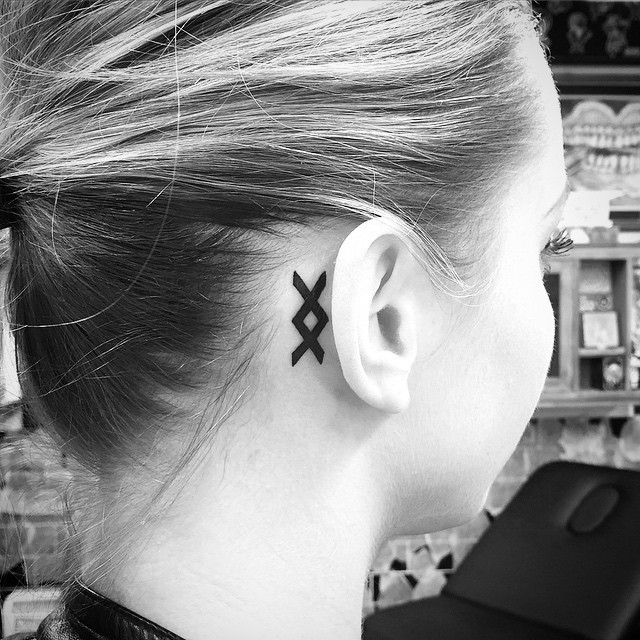 These symbols indicate that where there is a will, there is a way. Although you know that but these small cute tattoos make a good reminder. 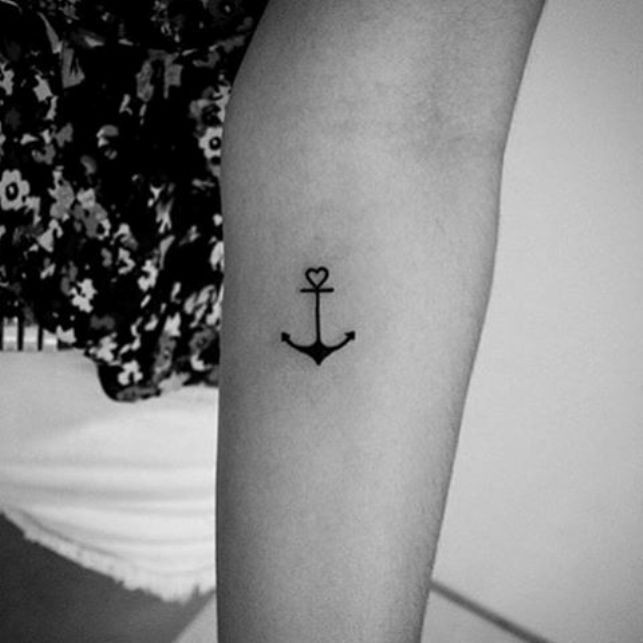 You need to fall before you rise, so just like an anchor falls before the rise, you will rise too if you keep believing.