Diamonds are woman’s best friend, but shoes are her weakness. Shoes dominate a huge part of our wardrobe. Someone said it right that you can judge a person by the type of shoes they wear. And most importantly Cinderella is a big example showing that how a pair of shoe can actually just your entire life!!! 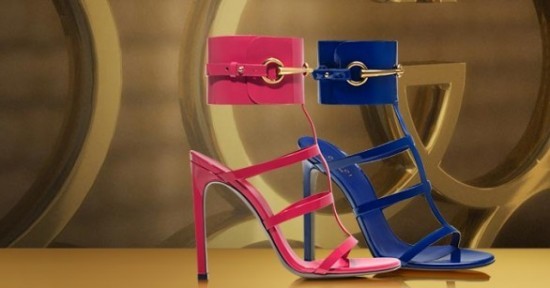 In 1921, Guccio Gucci opened a leather goods company and small luggage store in his native Florence. His vision for the brand was inspired by London. After coming back to Italy he had a goal to build the most classy and unique shoes for people.
Starting range: Rs.12500 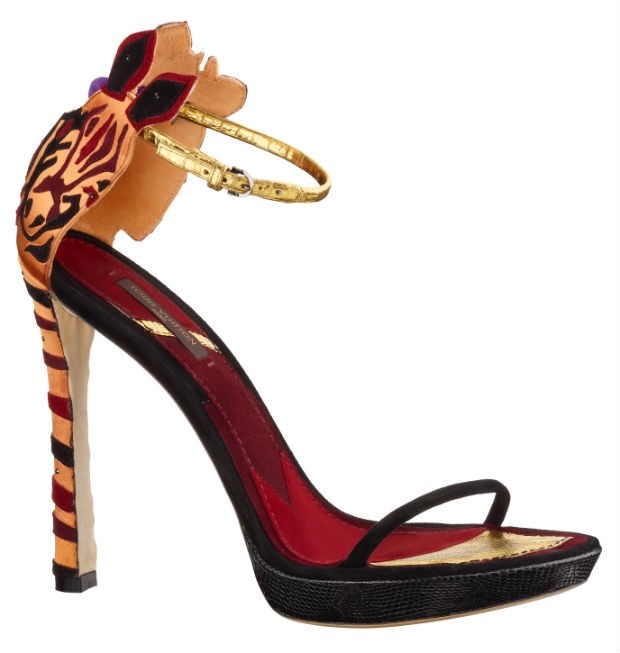 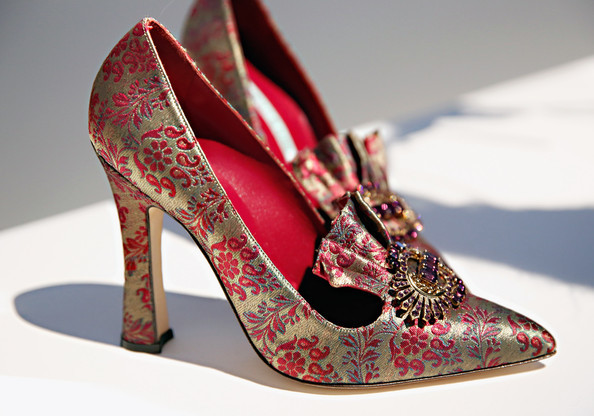 Manolo Blahnik is a Spanish fashion designer. Blahnik has never studied in making shoes in school. He learned the skills of shoe making by visiting shoe factories and talking to pattern cutters, technicians and machine operators. At first, he was designing men’s footwear, but he immediately found that men’s shoes design limited his imagination and lacked the element of fashion. When the mainstream shoe styling was still dominated by clunky platforms in the 1970’s, he revived the sleek stiletto heel, which has since become a classic. Also, he hates wedges and believes in the power of heels and the sex appeal they convey.
Starting Range: Rs.36,000 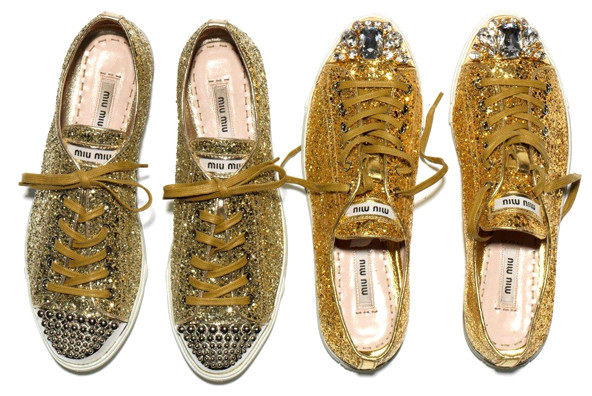 Opened in 1993, Miu Miu’s name was conceived from Miuccia Prada’s family nickname. It brings a sophisticated style while maintaining a youthful outlook. To emphasize this point, Miu Miu even appointed Hailee Steinfeld, an actress who was only 14 years old, to be the face of the brand.
Starting Range: Rs.34,000 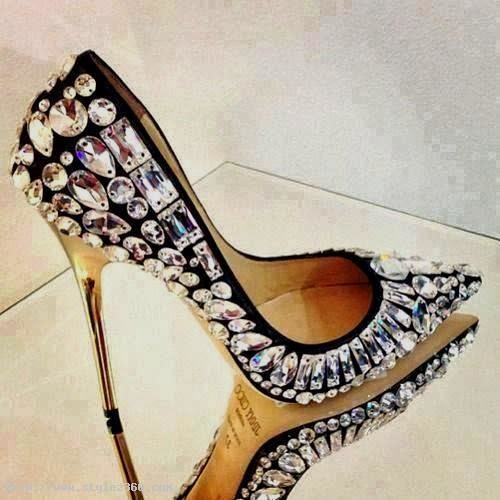 A Malaysian fashion designer based in the United Kingdom. He is best known for co-founding Jimmy Choo Ltd that became known for its handmade women’s shoes. His family name is Chow but was misspelled on his birth certificate as Choo. His father taught him how to make shoes, and he made his first shoe when he was 11 years old.
Starting Range: Rs.29,000 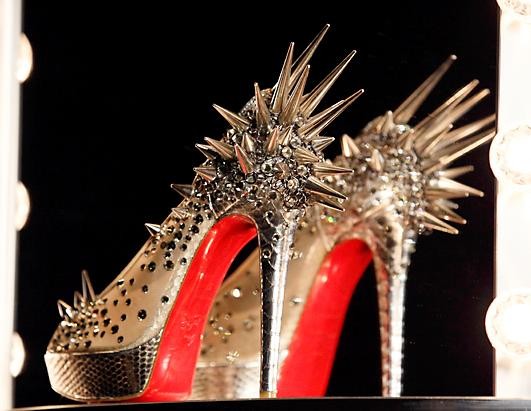 Louboutin was born and raised in Paris’s 12th arrondissement. He began sketching shoes in his early teens, ignoring his academic studies. Serving as a freelance designer, Louboutin designed women’s shoes for Chanel, Yves Saint Laurent, and Maud Frizon. In the late 1980s, he turned away from fashion to become a landscape gardener and to contribute to Vogue but missed working with shoes and set up his company in 1991.
Today he is the biggest French footwear designer whose footwear has incorporated shiny, red-lacquered soles that have become his signature.
Starting Range: Rs.18,000

He started making dresses for his three sisters at a young age, and announced his intention to become a fashion designer. McQueen left school at the age of 16 in 1985 with one O-level in art, going on to serve an apprenticeship with Savile Row tailors Anderson & Sheppard, before joining Gieves & Hawkes and, later, the theatrical costumiers Angels and Bermans. The skills he learned as an apprentice on Savile Row helped earn him a reputation in the fashion world as an expert in creating an impeccably tailored look.
Starting Price: Rs.36,000 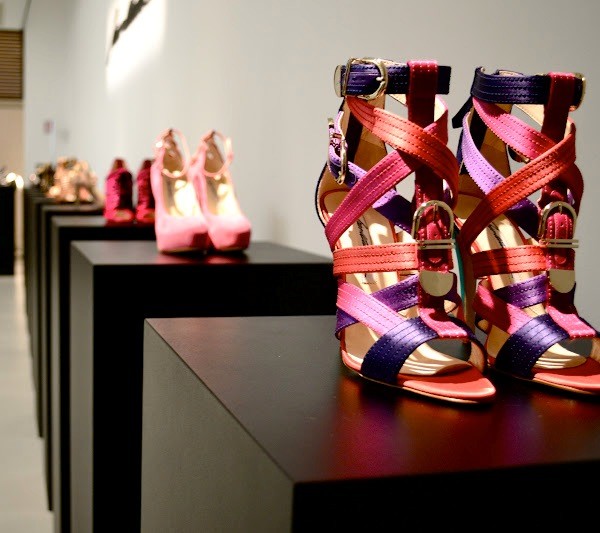 Brian’s love for fashion began at an early age when the Chicago-born designer would find himself fixated on his mother’s clothing and accessories. It was there, at New York’s Fashion Institute of Technology (FIT), that he took his passion for fashion design to the next level. Brian was discovered by the late Gianni Versace and was the first American designer hired by the fashion house in 1996.
Starting Range: Rs.36,000