All the non-vegeterians know that butter chicken was their first love, all you attempts on turning vegetarians goes to waste when you enter a dhaba and that heavenly smell hits your nose. GAH! right in the feel! So this post is dedicated to all the Chicken lovers

This food joint has been in existence for ages and is still known for its mouth-watering Butter Chicken – the recipe for which has only got better with time. The prices are also affordable. A meal for two would cost approximately Rs 1000. 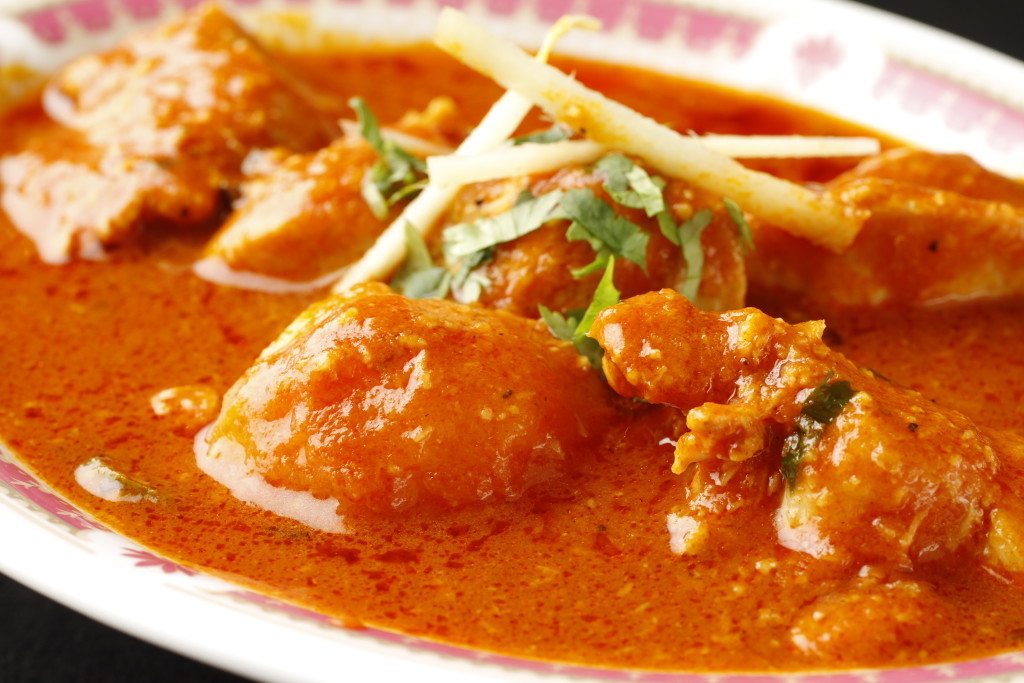 This modest restaurant has been around for ages and arguably serves the best Butter Chicken in town. It is known for its rich and creamy texture with its signature style of a slight sweetness to its preparation. A meal for two would cost approximately Rs 1000. The real inventor of Butter Chicken, Moti Mahal is the first Indian restaurant to serve tandoori cuisine. The restaurant is more than eight decades old, but in terms of food, nothing can beat this restaurant. The restaurant serves wonderful Butter Chicken and other Tandoori delicacies. The service is quick and the price is reasonable, costs Rs 1,200 for two people. 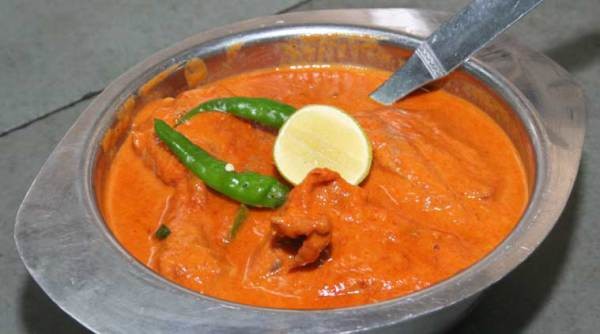 As the name suggests, Mini Mughal is a great family restaurant which serves North Indian/Mughlai fare. The interiors are quite modest and the food speaks for itself. Their creamy & dreamy Butter Chicken made with amul butter is consistently good and can be enjoyed alongside their dripping Butter Naan. A meal for two would cost approximately Rs 1100. 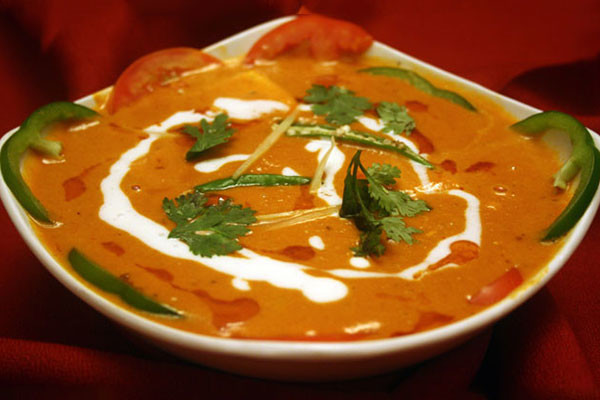 It is another place to have best Butter Chicken in the town. Everything about the place is good, the service and the food. The place stays open till late night, which gives you an option to dine-in late too. In terms of price, it is slightly expensive, Rs 2000 for two people. But, it is a decent place you would like to visit with your family. 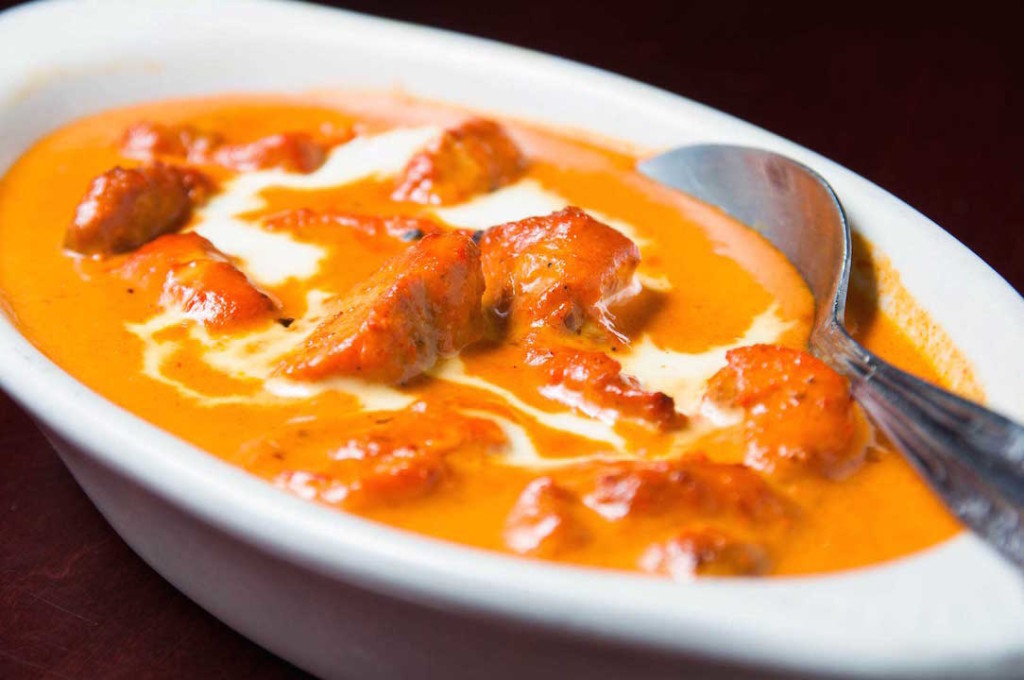 This restaurant has been catering to all Butter Chicken lovers since 1931. This small crowded hotel in the outer circle of CP is tiny but in this case the looks are truly deceptive. But the thought to just go inside & pounce on the lip-smacking Butter Chicken makes everything else seem irrelevant! 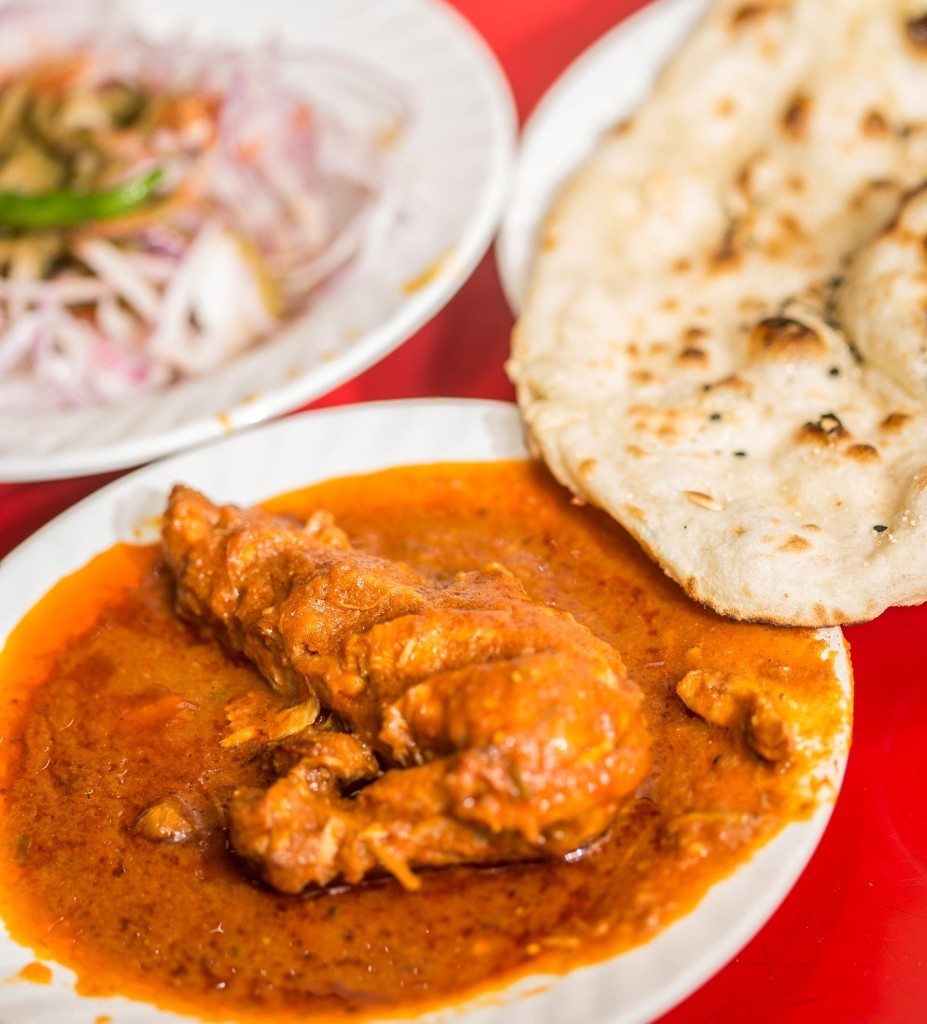 Another popular eatery in the market, Chicken Inn offers a wide variety of Mughlai and North Indian goodies. True to its name, the place specializes in everything chicken, Butter Chicken being one of their best. 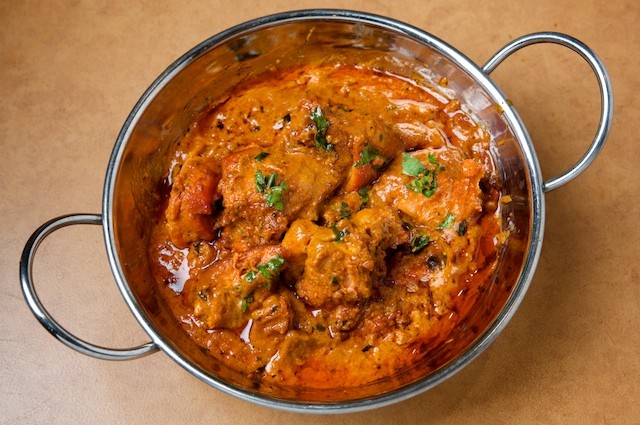 Locals have been patronizing this haunt since decades and it is not without reason as they serve the best Butter Chicken in town – a pale orange coloured gravy which is thick and creamy. A meal for two would cost approximately Rs 1200. 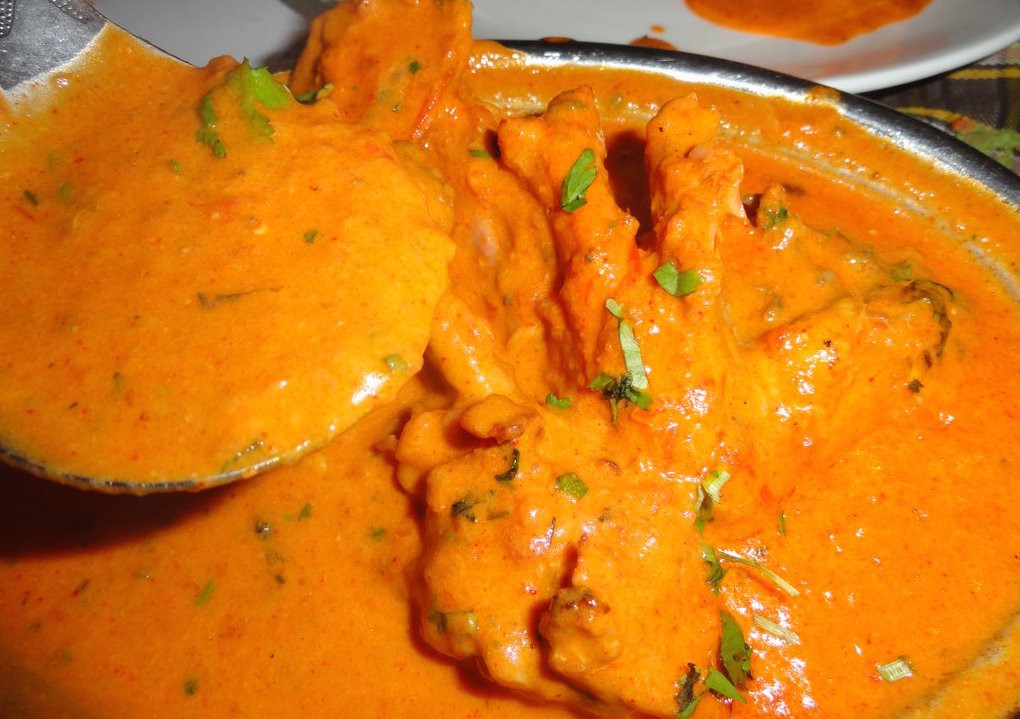 The place is in every sense a Dhaba but with modern touches. What is the best thing to order at a Dhaba? Butter Chicken, of course! 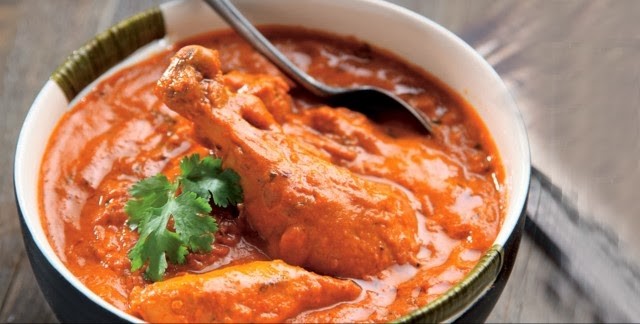 True to its name, Punjabi By Nature serves authentic Punjabi dishes and is the go-to place for typical North Indian food. Butter Chicken is one of their specialities and the mere sight of it will get you dancing with joy. 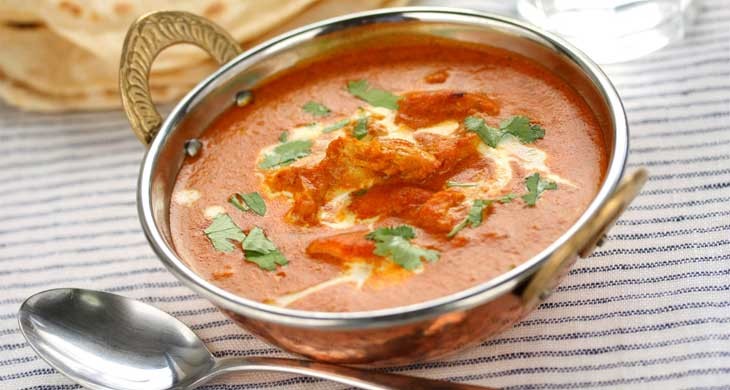