We all love going to Starbucks still there are so many things we don’t know about it.

Here are a few: 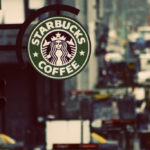 Starbucks opened in 1971 with a single store in Seattle’s historic Pike Place Market. It is one of the most seasoned cafes in India. From the beginning, Starbucks set out to be a different kind of company. One that not only celebrated coffee and the rich tradition but that also brought a feeling of connection. Today, with more than 15,000 stores in 50 countries, Starbucks is the premier roaster and retailer of specialty coffee in the world. 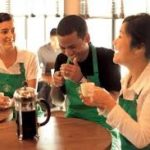 Starbucks had 137,000 employees or “partners” as they call them in 2010. This is twice the population of Greenland.They spend more on employee health care than coffee beans. So in the event that you are wanting to work at Starbucks, you don’t need to reconsider. 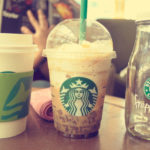 There are over 87,000 possible drink combinations at Starbucks and over 40 different kinds of Frappuccinos. 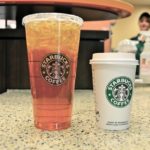 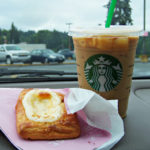 The Starbucks cinnamon chip scone has more calories than a McDonald’s quarter pounder with 480 calories. The cheese danish has 420 calories while the McMuffin has 380. 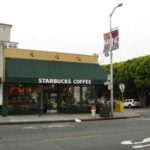 Starbucks has a 10-minute rule, which requires each store to open 10 minutes before normal hours, and close 10 minutes after. 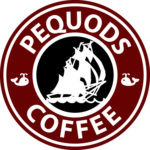 The original name was Pequods, which is the name of the ship in Moby Dick. Later,it was rejected and was changed to Starbucks. 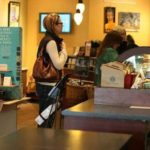 Loyal customers make up 20% of the company’s sales. They go to stores 16 times per month while the average Starbucks customer visits the store 6 times a month.

The Logo has been been changed three times.It was last changed in 2011. 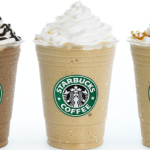 Last year’s profit was $1.25 billion. The company was originally purchased for $38 million.