Walking in Delhi is like touching the history, more than 1300 remnants signs for its past rulers, palace, forts, tombs and minors. Almost each of them carrying stories of sorrow, curse, betray and lament for loved ones. In spooky Delhi, somewhere lady runs with cars, somewhere people light the road for phantom beings. More stories are filing Delhi’s haunts. 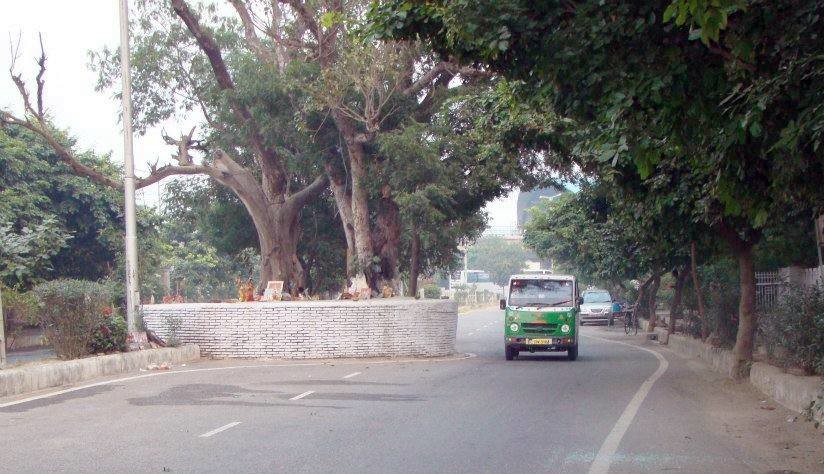 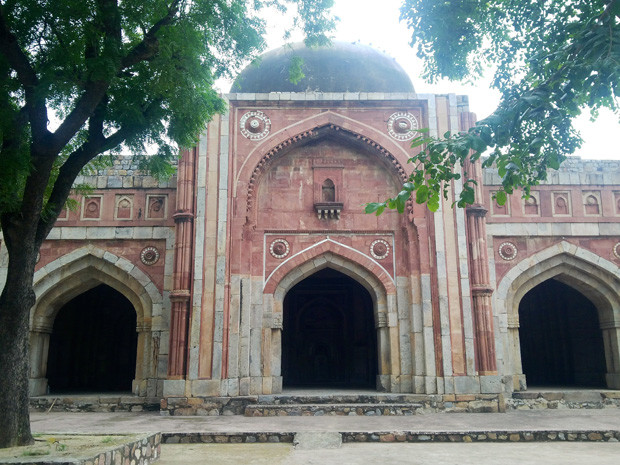 This mosque has a glorious history attached to it. It has been believed by many scholars that the poetry found in the Guru Granth Sahib, under the name of Baba Farid, a disciple of Qutubudin Bakhtiyar Kaki, were actually works of Jamali. People are scared to visit here because of tales of the unexplained phenomenon like eerie sounds, sudden white visions, and the presence of ghosts.

If you drive at night on Delhi cantonment road, never stop to give lift any woman, especially if she wears white saree. You should be alert, take a deep breath, strengthen your nerve and speed your car a little more. Because she is not from our living world. Waiting just to scare you, to carry you into her world. If you don’t stop, she might run with your car, but surely will vanish after doing some more terrible.

The otherwise peaceful sub-city of Dwarka has some unsettling experiences rolled up its kitty as well. Just outside the entrance to the metro station, people have been overcome by a barrage of inexplicable energy thrust upon them all of a sudden. The paranormal sight of a woman appearing out of nowhere in front of the commuters, and then disappearing with remarkable alacrity has done nothing to improve the situation. The fact that most of these experiences took place during the night has added to the speculation that the place is infested with spirits during the night. 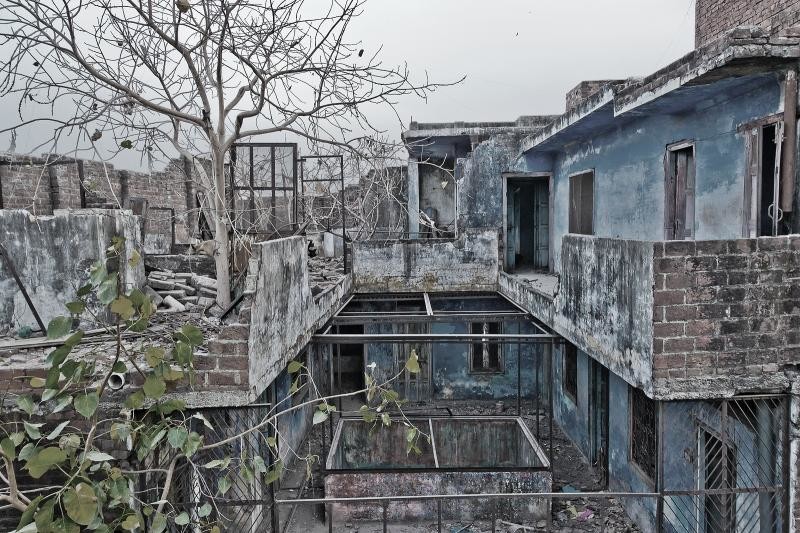 It is an abandoned house located in South Delhi where an aged couple was murdered a decade ago. Various sounds ranging from sobs to screams emanate from the house as reported by the neighbours. 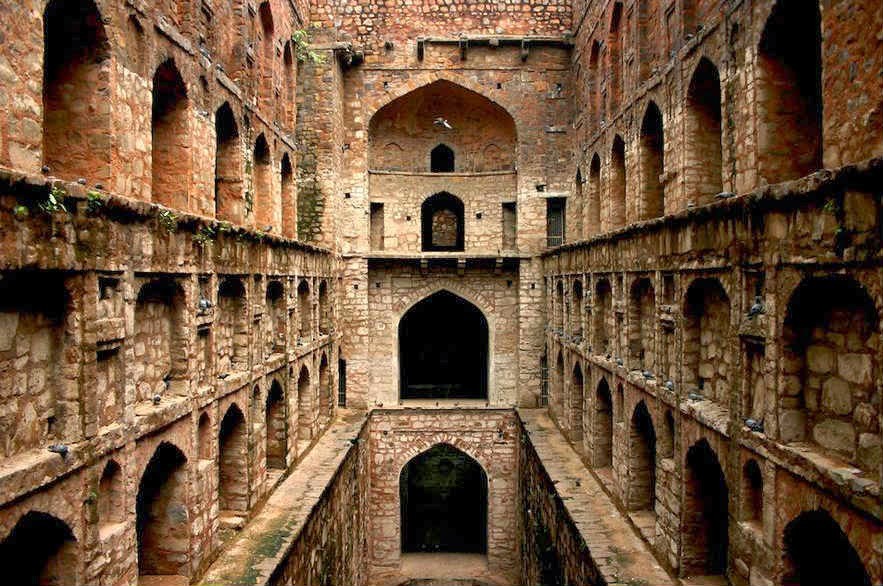 Here the visitors have felt something odd. The well has dried out now. While going deeper inside the sounds totally vanish and the only you can hear the echo of our footsteps. According to history once it was filled with black water. The water magically mesmerized people to drive there and sacrifice their lives. Some people assert the Baoli is a residence of devils. 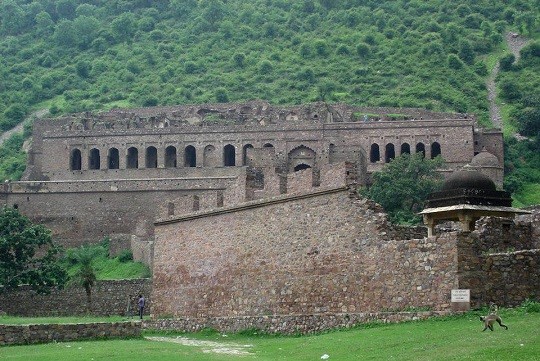 The first impression that you get after a brief look at the Feroz Shah Kotla fort, is that of a haunted place, especially, because it does not see many visitors today. This site is said to have Djinns residing in the ruins and the dark halls. Every Thursday, one can see the locals lighting candles, incense sticks, leaving offerings of milk & grain and writing letters to appease the djinns hoping for their wishes to come true. 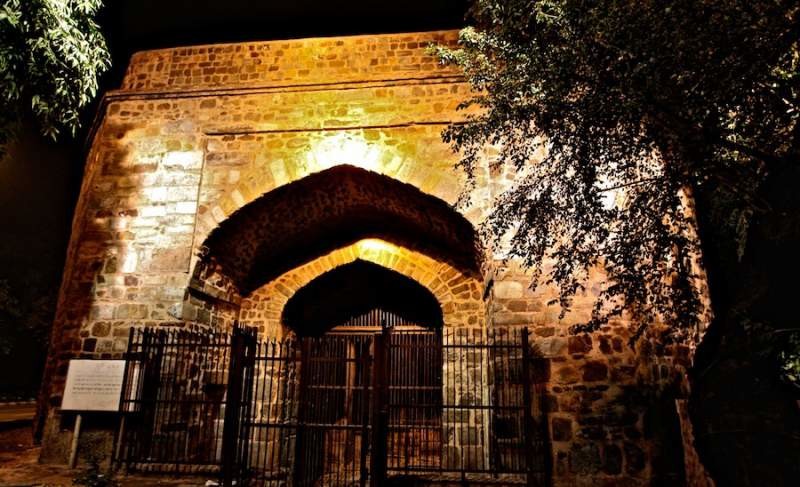 Literally, meaning is “Bloody Gate”, Khooni Darwaza is a monument which has centuries of bloody history attached to it. It is said that their spirits still linger about this place but they don’t cause any disturbance to the Indians, but strange things have happened to foreigners who’ve paid a visit to this place.