The body is such a thing that itself tells us what does it want or what is wrong with it. While there are many things that can be ignored and passed as nothing but there are some signs that must not be avoided at any cost.

Not all the problems are obvious and show only a very subtle signs before actually coming out. Pain is one of the most obvious sign that our body gives us. Take rest and get the check up done on time if anything of such sort happens.

Just because you have a warning like a change in sleeping pattern, urinary problem etc does not mean that you should ignore them. Some might be serious warnings too that if missed might prove to be deadly for you. However, it does not mean that all the signs are dangerous but there is no harm in getting a proper check up!

Here are a few signs that must not be ignored by women especially: 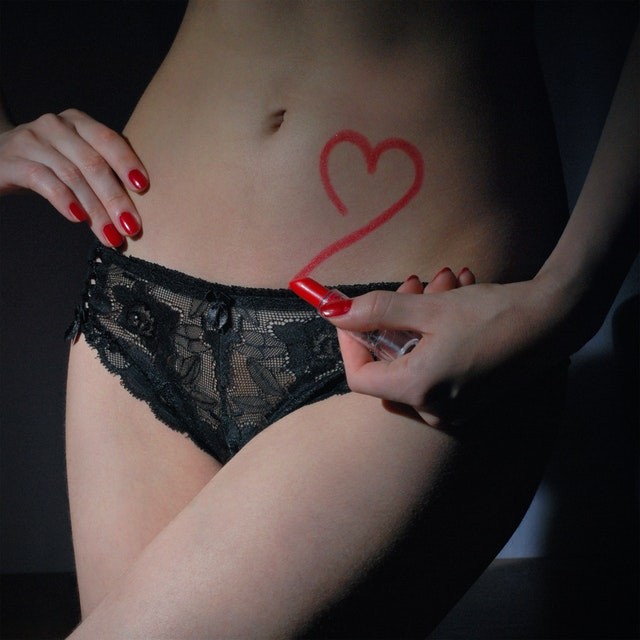 An occasional skipping or heavy bleeding in periods is fine but if there is some bleeding out of ordinary then it might be a sign of a tumour, polyps or even cancer in later years. If there is bleeding in between periods then you might be pregnant and bleeding after sex can be a sign of infection or pre-cancer. 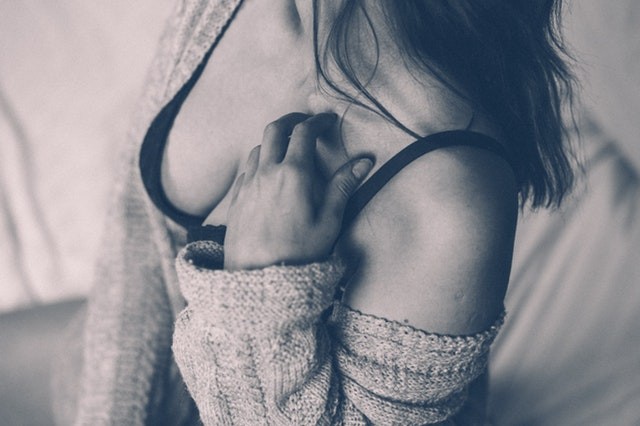 If there is a nipple discharge of whitish milk during childbearing years, it is fine but if the discharge is bloody, brownish or has a bit of mass then it might be a sign of cancer. Also, there should be discharge from both breasts, if it is from only one side, then again you need to get things checked. 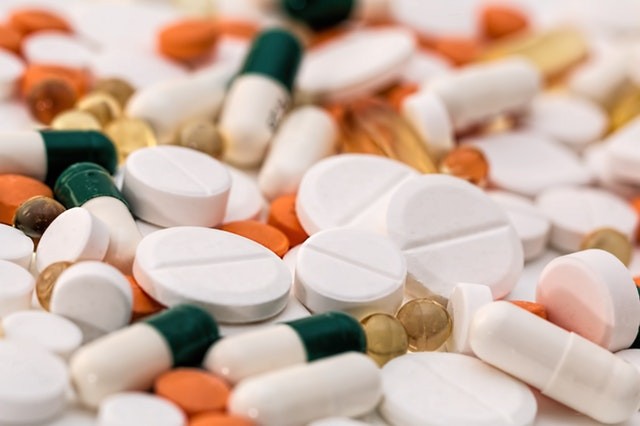 This is a serious problem which most of the people under stress go through. While most of the time we have a normal headache, nothing that a good sleep cannot solve but if the problem is quite intense then it is better to get it checked because it can be due to central nervous system infection or intracranial haemorrhage i.e. bleeding in the brain. 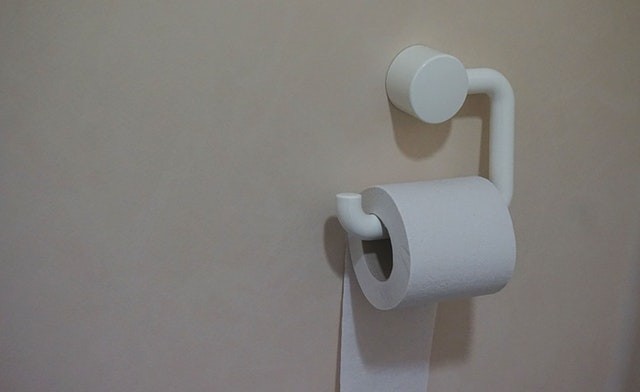 If you see blood coming with you stool then you simply cannot ignore it. it might be due to gastrointestinal tract bleeding. So if you feel any kind of weakness, dizziness or short breaths then immediately go to a doctor. 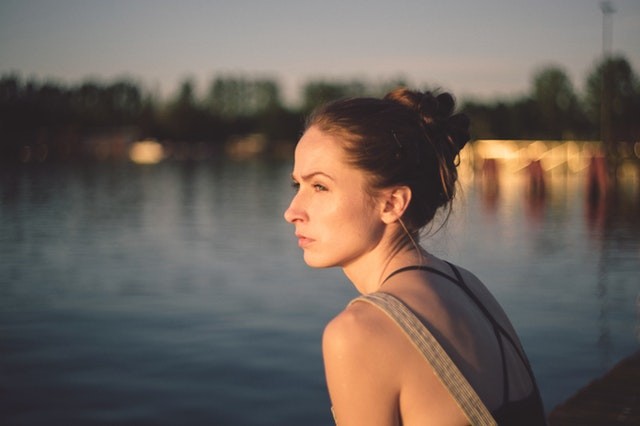 it is not necessary that all the chest pain would be a heart attack but it is never a bad choice to get a check up. Any chest pain or pressure accompanied by nausea, sweating, difficulty in breathing, radiating pain in the jaw, etc should immediately be taken to a doctor. 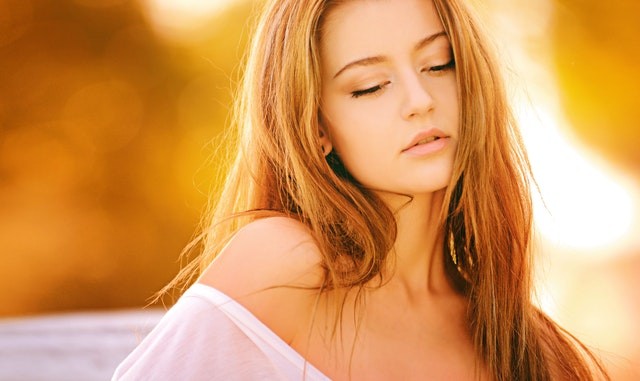 A normal amount of whitish or clear discharge is good, it means that the vagina is cleaning itself. There might be a bit of an increase in it with ovulation, use of oral contraceptives, sexual arousal, or stress. But if the discharge is greenish or yellowish and also has a foul smell and itching then it might be a sign of yeast infection or cancer.