A marriage ceremony is complete after many rituals and the rituals for each tradition is quite different from each other. A beautiful relation starts after these traditions so every where people try to make the ceremony more and more meaningful.

But there are also many places which have weird laws for marriage. It is a mixture of beautiful and bizarre traditions and laws.

Lets have a look at bizarre marriage laws across different countries: The country has a law that bans the men from here to marry women from 4 countries namely Pakistan, Myanmar, Chad and Bangladesh. It has been reported that the announcement was made in a bid to prevent the men of the country from marrying expatriates. 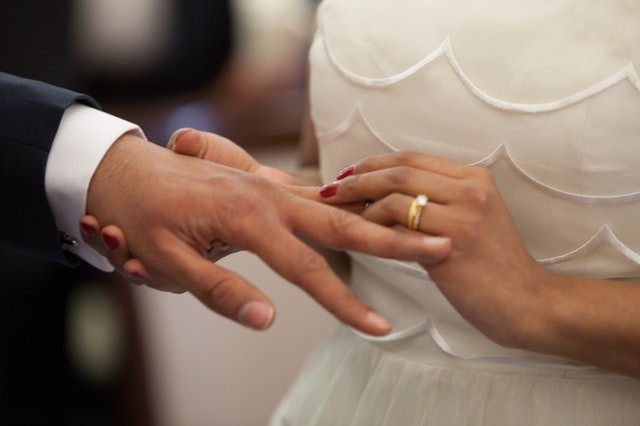 This country has more than one weird laws.
Proxy at college is fine but for marriage? Yes here in California, Colorado, Texas and Montana, there is a legal provision for proxy marriages if you’re in the armed forces. If one of the parties for marriage is unable to come then they can be represented by a proxy. In Montana proxy for both husband and wife is acceptable. Here the concept of posthumous marriage is accepted. Fiance of the people who die are allowed to marry them through proxy. The practice started in World War I, when women were married by proxy to soldiers that had died weeks earlier. 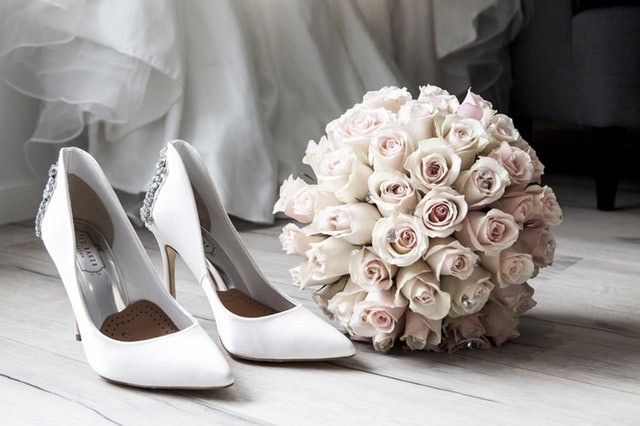 In Monaco, public announcement of marriage is mandatory. It can be scribbled on a piece of paper and stuck on the door. The announcement must stay in public notice for 10 days atleast including 2 Sundays. Japan has a culture of of deference to elders, so it is not shocking to hear that there elder brother can formally ask for his younger brother’s hand in marriage and both must agree to it! 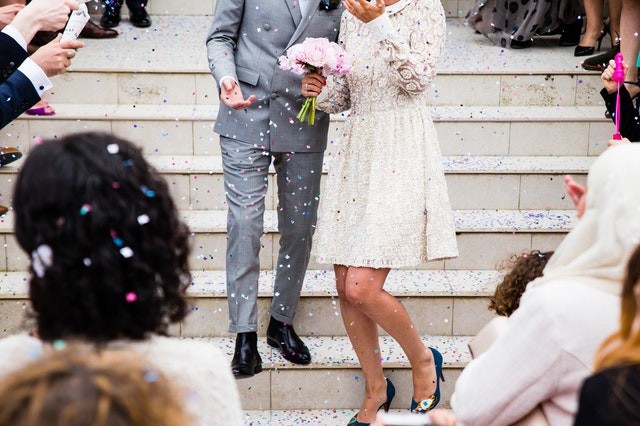 Here it is a rule that marriages must take place under a fixed structure or roof. The law came because practice of solemnizing marriages there is based on buildings — either places of worship or venues such as a hotels or stately homes — being registered for weddings.