Some movies leave an indelible imprint in our minds and in our hearts because of their story plot, hero-heroine or the songs. But, there are some movies that remain in our hearts forever not because of anything but their villains. Villains have a very important role to play. Without them there is no spice, drama, action or thrill. There have been many villains in our Bollywood movies whose dialogues became synonymous their names. Here are a few of them. 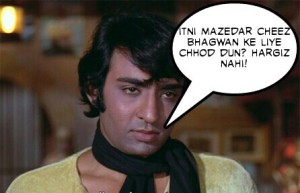 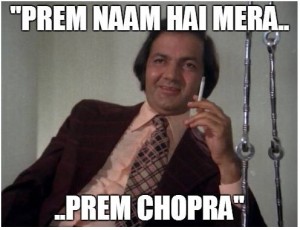 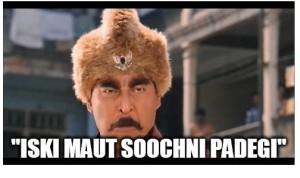 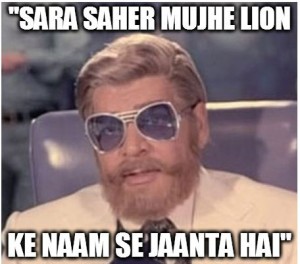 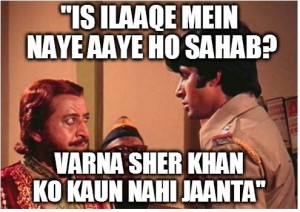 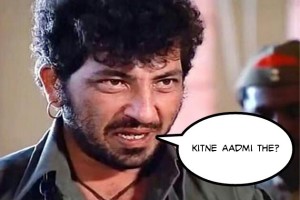 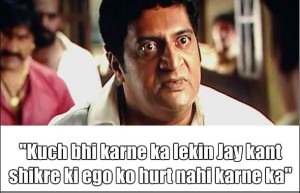 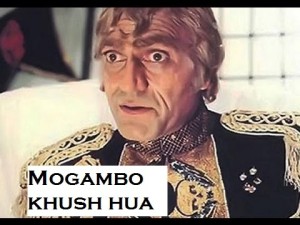 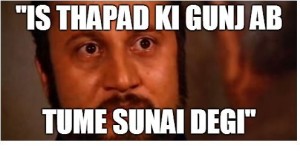 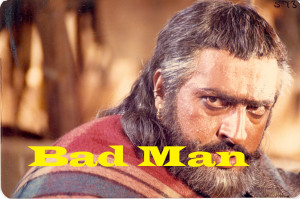 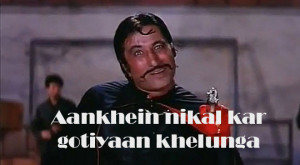 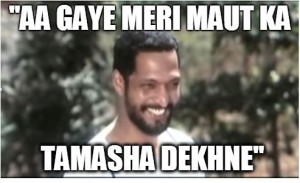